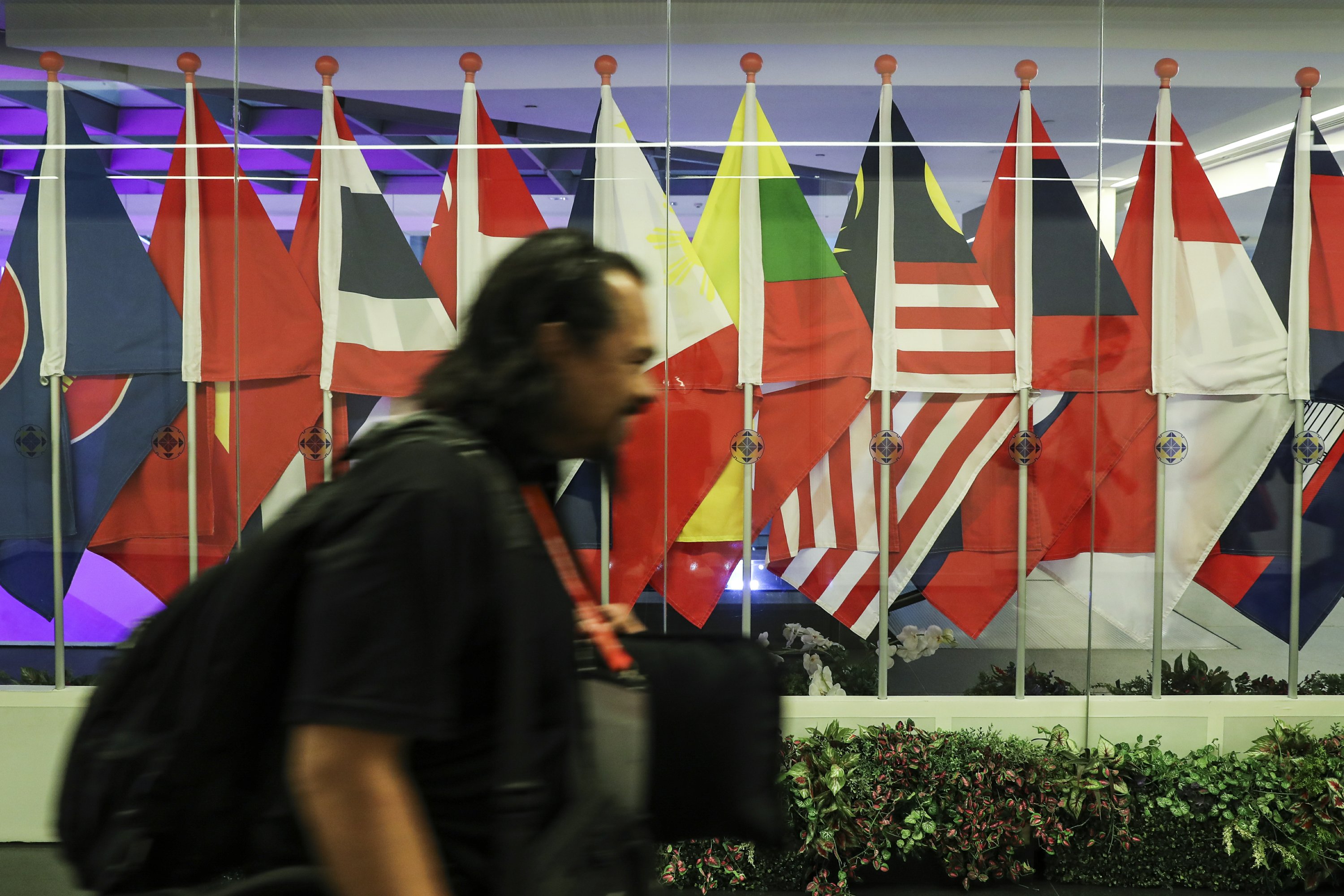 SINGAPORE — The potential damage to global trade brought on by President Donald Trump’s tariffs battle with Beijing is looming as leaders of Southeast Asian nations, China, the U.S. and other regional economies meet in Singapore this week.

Countries across the region, many of which have relied heavily on trade to grow their economies, are responding with strong talk about free trade.

“All countries are linked in the same industrial chain in the world today and China and the U.S. are an important part of it. No one wants or expects to see an interruption of it,” Premier Li Keqiang said Tuesday in a lecture on the sidelines of the summit.

It’s unclear if this week’s summit meetings of the 10-nation Association of Southeast Asian Nations will yield progress on a new trade pact that would commit member countries and others in the Asian-Pacific region to opening markets further.

Participants say India, for one, is balking at opening its markets wider to imports from China under the accord, dubbed the Regional Comprehensive Economic Partnership, or RCEP.

Expectations are modest. Australian Prime Minister Scott Morrison said Tuesday in a statement that he would be joining leaders in Singapore to just “review progress” toward an agreement.

But the momentum is in the direction of more, not less, open trade.

“Against the backdrop of rising anti-globalization sentiments and trade tensions, ASEAN will need to continue to stay open and connected and leverage our collective strength to navigate disruptive trends and anchor our relevance to the global economy,” Singapore’s minister for trade and industry, Chan Chun Sing, told fellow economic ministers Monday.

He noted that as a region of 630 million people, ASEAN is destined to become the world’s fourth biggest economy by 2030, after the U.S., China and the European Union.

The globalization of manufacturing has been a key factor driving dynamic growth in Southeast Asia, where the regional economy’s size more than doubled to $2.8 trillion as of 2017.

Speaking at a business conference on the sidelines of the ASEAN summit, Li, the Chinese premier, compared “rising unilateralism and protectionism,” uncertainties and other destabilizing factors to harmful contaminants in an ocean.

“No country can effectively deal with these challenges on its own,” he said.

During Li’s visit, Singapore and China signed an upgraded free trade agreement that gives each better access to markets in services industries.

As discussions over the RCEP trade pact drag on, another, rival accord, the dozen-nation Trans-Pacific Partnership, has been making headway despite Trump withdrawing the U.S. from the Pacific Rim free trade initiative three days after he took office.

The remaining 11 countries are preparing to inaugurate the revised trade deal, the Comprehensive and Progressive Trans-Pacific Partnership, following Australia’s ratification earlier this month. The deal is due to take effect on Dec. 30.

Several other economies are preparing to try to join the pan-Pacific accord, including the Philippines and South Korea.

Japanese media reported that Taiwan’s representative to the Asia-Pacific Economic Cooperation forum, former chairman of Taiwan Semiconductor Manufacturing Co. Morris Chang, plans to ask Japan to back the island’s request to also become a member during a meeting at the grouping’s annual summit in Papua New Guinea.