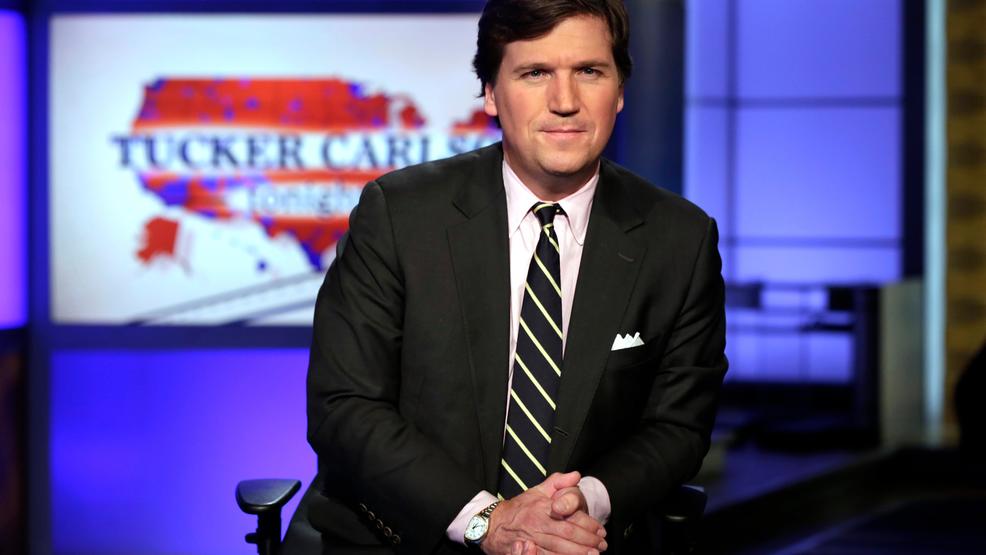 A witness to the protest who gathered outside Fox News host Tucker Carlson’s house published an article Friday in which he describes the group’s intention.

The protest, which was condemned by members of the media on both side of the political spectrum, took place last Wednesday night. It featured members of the Antifa-affiliated organization “Smash Racism DC” going to Carlson’s house when his wife was home alone, banged on the door, chanted “Tucker Carlson, we will fight. We know where you sleep at night,” and spray-painted an anarchy symbol on the driveway. Carlson’s wife hid in a rear room and called the police.

So, this begs the question: what does Antifa want from Carlson? ThinkProgress editor Alan Pyke, who witnessed the demonstration, spells out in black in white what the purpose of the “protest” was:

“The point of these direct actions, the activists behind them consistently say, is to deliver an emotional counterpunch to bad actors in U.S. politics whose work raises threat levels for marginalized communities. The point, in other words, is to unsettle and frighten — and I certainly would have been frightened had it been me in that house.”

This is cowardly. It does no good to cause Carlson and his wife to “fear.” This solves no problems. It does not debate the points he makes on their merits. In fact, Carlson’s show is one of the only ones that openly invites those who disagree with the host to debate him on live TV. If Antifa members truly disagreed with what he has to say, they should be brave enough to expose their views on live television and open their premises up to his cross examination.

Their actions at Carlson’s house takes away from the merits of their arguments. It instead diminishes the value of their words and rhetoric. And Americans are noticing.