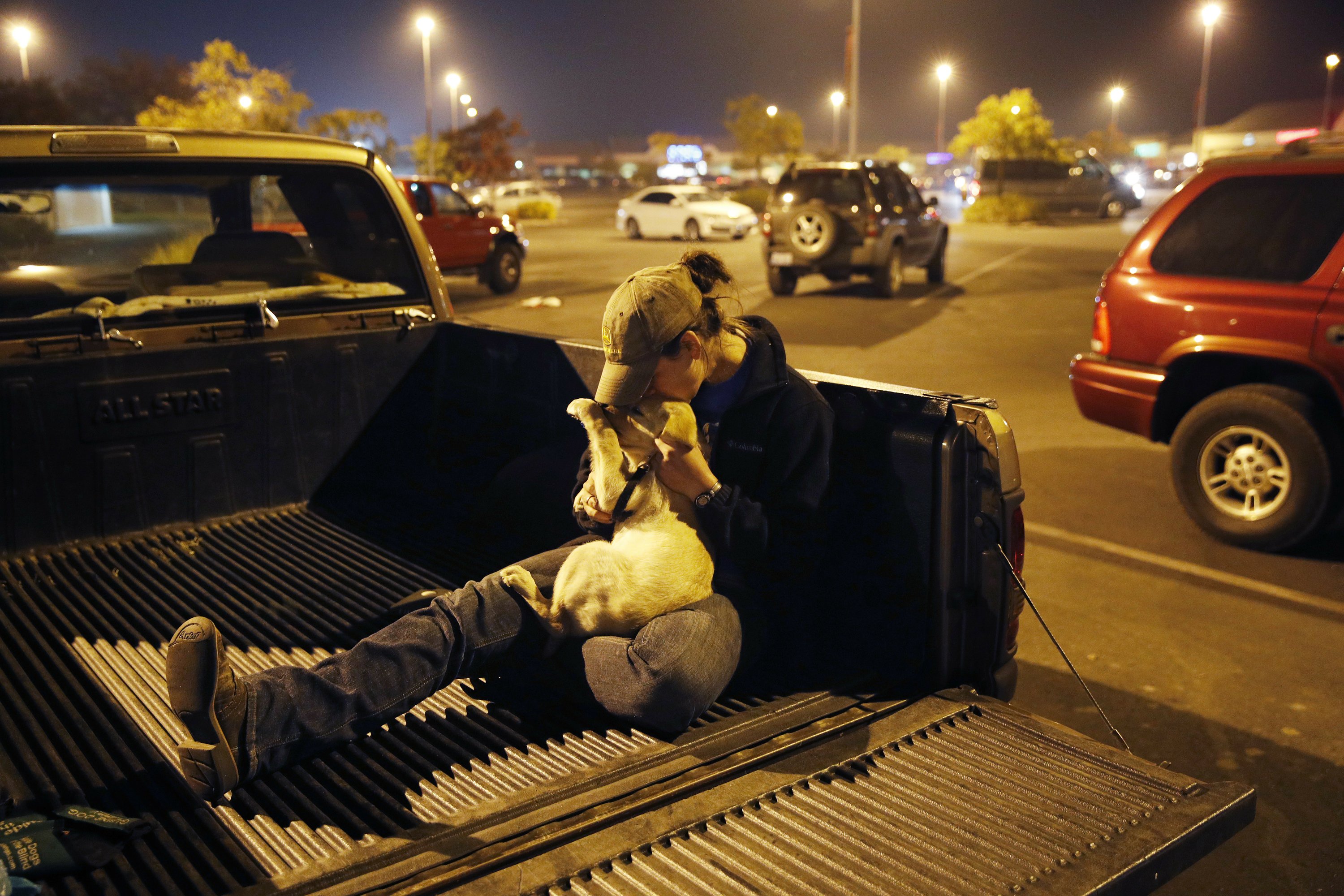 A message board at a shelter for those who fled California’s deadliest wildfire is filled with photos of the missing, as well as pleas for any information about relatives and friends.

But Aung San Suu Kyi rebuffs the face-to-face criticism from the U.S. vice president and other leaders over her government’s crackdown on its ethnic Muslim minority.

The president is souring on Homeland Security Secretary Kirstjen Nielsen and White House chief of staff John Kelly, in part over frustration with enforcing his immigration policy.

4. WHAT DOWNSIDE TO AMAZON WINNING BIDS MAY BE

The influx of jobs and investment to Virginia and New York is sure to swell already-high home prices and apartment rents and could overwhelm public transportation systems.

5. WHO QUIT OVER GAZA CEASE-FIRE

6. A BOY LOST WHERE US DRONES PROWLED

A Yemeni boy one morning heard that al-Qaida were giving away free motorcycles, so he ran off with a friend to get one, never thinking that a U.S. drone was overhead, hunting for militants.

By early next year, the first foods from plants or animals that had their DNA “edited” are expected to reach grocery stores, AP learns.

Democrats will ask a judge to set aside the state law that mandates that a vote be thrown out if signatures on mail ballot envelopes don’t match the signature on file with election authorities.

9. HOW STAN LEE ADVOCATED FOR TOLERANCE

Some fans remember how the late Marvel wizard used his pen to conquer real-world foes like racism and xenophobia.

The Rams’ Monday night showdown with the Chiefs is moved by the league from Mexico City to Los Angeles due to poor field conditions at Azteca Stadium.