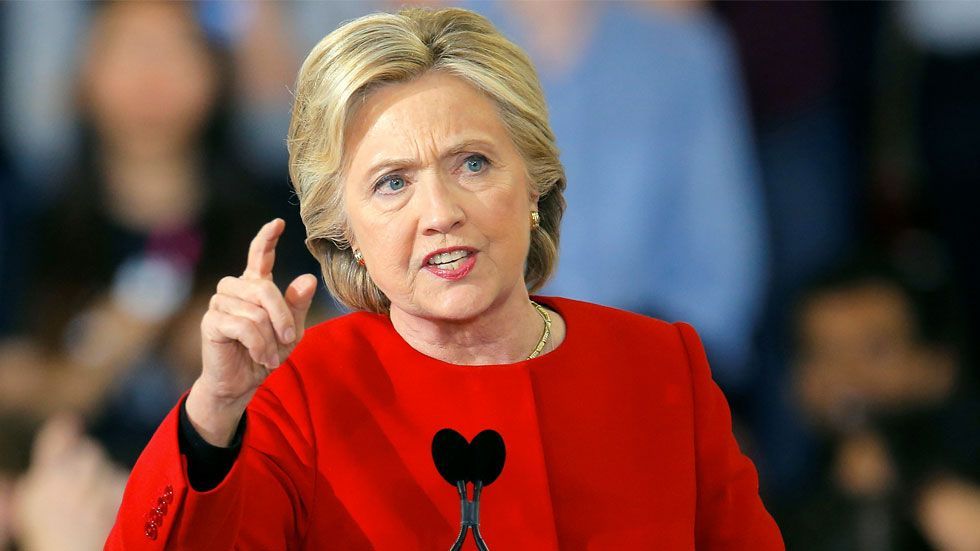 A Wall Street Journal op-ed published on Monday is confident that Hillary Clinton will run for president again, despite her despite her recent claims that she does not want to. “Get ready for Hillary Clinton 4.0,” the op-ed, c-authored by former Clinton senior adviser Mark Penn and Democratic strategist Andrew Stein says. The pair are confident Clinton would easily win the 2020 nomination.

Opinion: Reinventing herself as a liberal firebrand, Hillary Clinton will easily capture the 2020 nomination, write @Mark_Penn and Andrew Stein https://t.co/twD4zDgrgy

“True to her name, Mrs. Clinton will fight this out until the last dog dies,” the two wrote in their op-ed. “She won’t let a little thing like two stunning defeats stand in the way of her claim to the White House.”

Referring to President Donald Trump defeating over a dozen Republican candidates to secure his Republican nomination, the two wrote that Clinton “will trounce” all Democrats who challenge her. They made the direct comparison to President Trump in saying, “Just as Mr. Trump cleared the field, Mrs. Clinton will take down rising Democratic stars like bowling pins. Mike Bloomberg will support her rather than run, and Joe Biden will never be able to take her on.”

This part is true. If Clinton does seek the nomination, it may force Bloomberg and Biden to step aside. And this is exactly what President Trump and Republicans want.

Should Clinton take on President Trump in a repeat of the 2016 presidential election, her odds are not great. Clinton is unpopular among many Independent voters, as was shown in the 2016 election. She failed to visit several key districts and states that were crucial to President Trump’s victory.

Simply put, she is a flawed candidate. The Democratic Party would be far better off running a new candidate, someone who can inspire their constituents with a new message. Especially now, when President Trump is not universally admired by members of his own Party, a run by Clinton would waste a Democratic chance to win. A Clinton run would surely secure President Trump a second term. After all, while many Republicans are not the biggest fans of President Trump, there are barely any who would prefer Clinton.