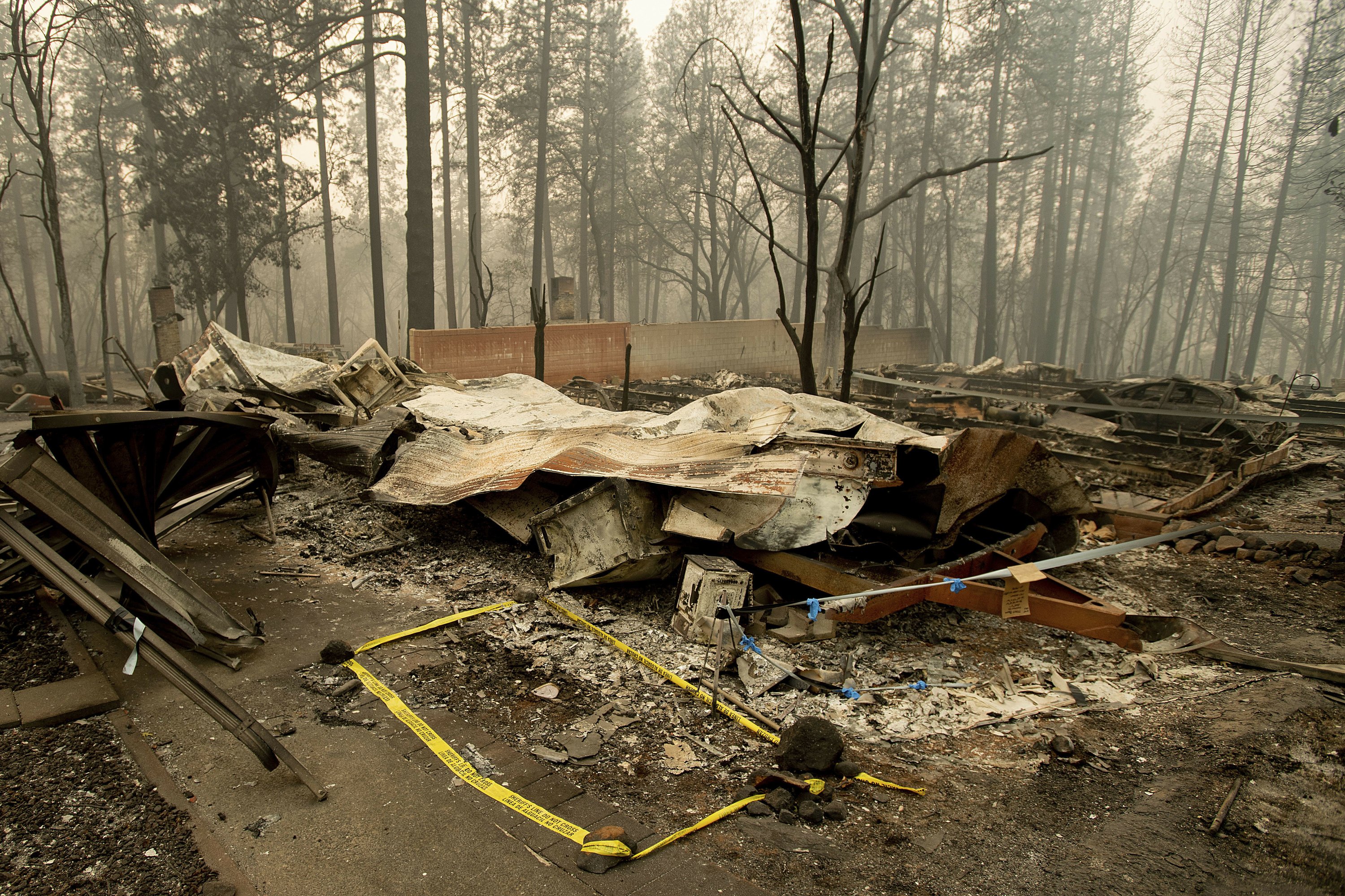 Experts say the wildfire burning north of Sacramento that has killed at least 56 is the deadliest in a century.

Two British Cabinet ministers, including Brexit Secretary Dominic Raab, resign in opposition to the divorce deal struck by Prime Minister Theresa May with the EU.

3. WHERE US, CHINA DIFFER AT ASEAN

Vice President Mike Pence says there is no room for “empire or aggression” in the Asia-Pacific region as Washington and Beijing offer rival visions at the summit.

Riyadh’s top prosecutor recommends the death penalty for five suspects who allegedly carried out the killing of Saudi writer Jamal Khashoggi in Istanbul.

5. FARM ANIMALS MAY SOON GET NEW FEATURES THROUGH GENE EDITING

A company called Recombinetics wants to alter farm animals by adding and subtracting genetic traits in a lab.

New York and Washington’s gridlocked streets and creaky subway systems are about to feel more pain as an influx of the online retailer’s employees loom.

Michael Avenatti, the lawyer for Stormy Daniels, denies allegations of domestic violence after his arrest near his ritzy Los Angeles skyscraper apartment.

Testing by AAA shows that electronic driver assist systems may not keep vehicles in their lanes or spot stationary objects in time to avoid a crash.

Chris Stapleton wins the most awards at the Country Music Association Awards, but it was Keith Urban who won the top prize — entertainer of the year.