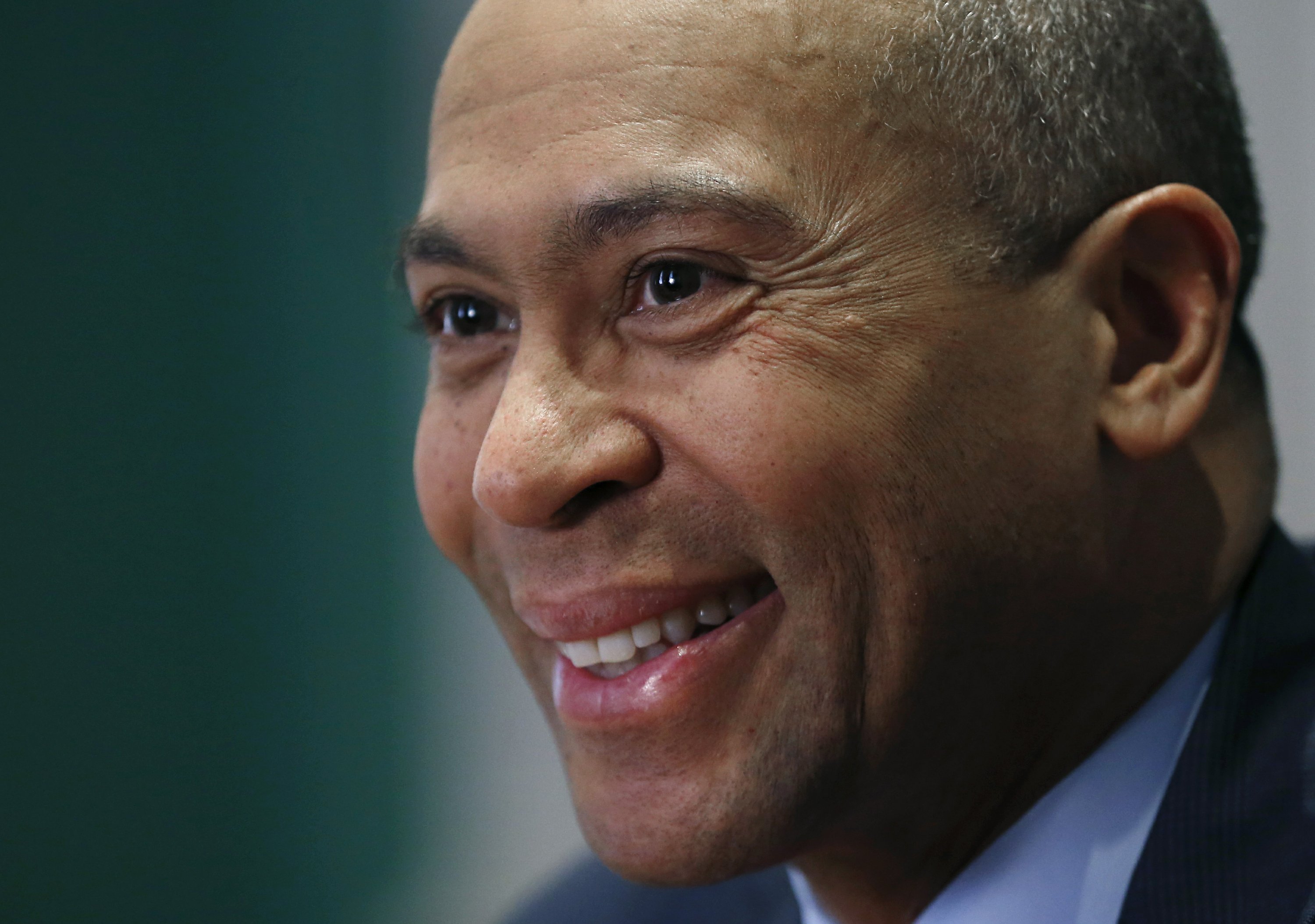 COLUMBIA, S.C. — Democrats pondering 2020 presidential bids in the aftermath of the midterm elections are pivoting from campaigning for other candidates across the country to refocusing on their own efforts, including moves in early-voting states like South Carolina.

On Friday, former Massachusetts Gov. Deval Patrick is set to deliver a keynote address at an Urban League fundraiser in Charleston. It’s the latest visit to the state for Patrick, Massachusetts’ first black governor. He is among the more than two dozen Democrats whose names are being mentioned as potential White House contenders.

Many of them, including U.S. Sens. Cory Booker, Kamala Harris and Jeff Merkley, have already begun to visit South Carolina. Home to the first-in-the-South primary, South Carolina provides the first real opportunity for potential White House contenders to see how their messages play to a significant population of minority voters.

Ahead of the 2018 midterms, former Vice President Joe Biden stumped in the state with Democratic gubernatorial nominee James Smith. Independent Vermont Sen. Bernie Sanders spoke at a “Medicare for All” rally, organized by the South Carolina arm of Our Revolution, an offshoot of Sanders’ 2016 White House bid. Celebrity lawyer Michael Avenatti campaigned with Democratic congressional candidate Sean Carrigan, telling AP he got a warm reception from voters, who see him “as a fighter, someone who could potentially take down Donald Trump.” Former U.S. Attorney General Eric Holder spoke at a Charleston NAACP gathering.

Some potential candidates are making staff moves in the early state, too.

On Wednesday, an adviser to Los Angeles Mayor Eric Garcetti confirmed to The Associated Press that South Carolina strategist Phil Chambers had been hired by a political action committee aligned with the mayor, Democratic Victory Fund. Chambers served as an adviser on Smith’s gubernatorial campaign, as well as chief of staff to the South Carolina Democratic Party.

Saloni Sharma, a former staffer to Massachusetts Sen. Elizabeth Warren, came to South Carolina earlier this year to take over communications for the state party. Other Warren staffers are working with state parties in other early-voting states including Nevada and New Hampshire.

Booker and Garcetti are expected to return to South Carolina in the coming weeks. Booker made his initial visit in October, speaking at a rally in the Democratic stronghold of Orangeburg and addressing voters in Charleston. Garcetti has already hosted a fundraiser for state Democrats, bringing in $100,000 for the party.