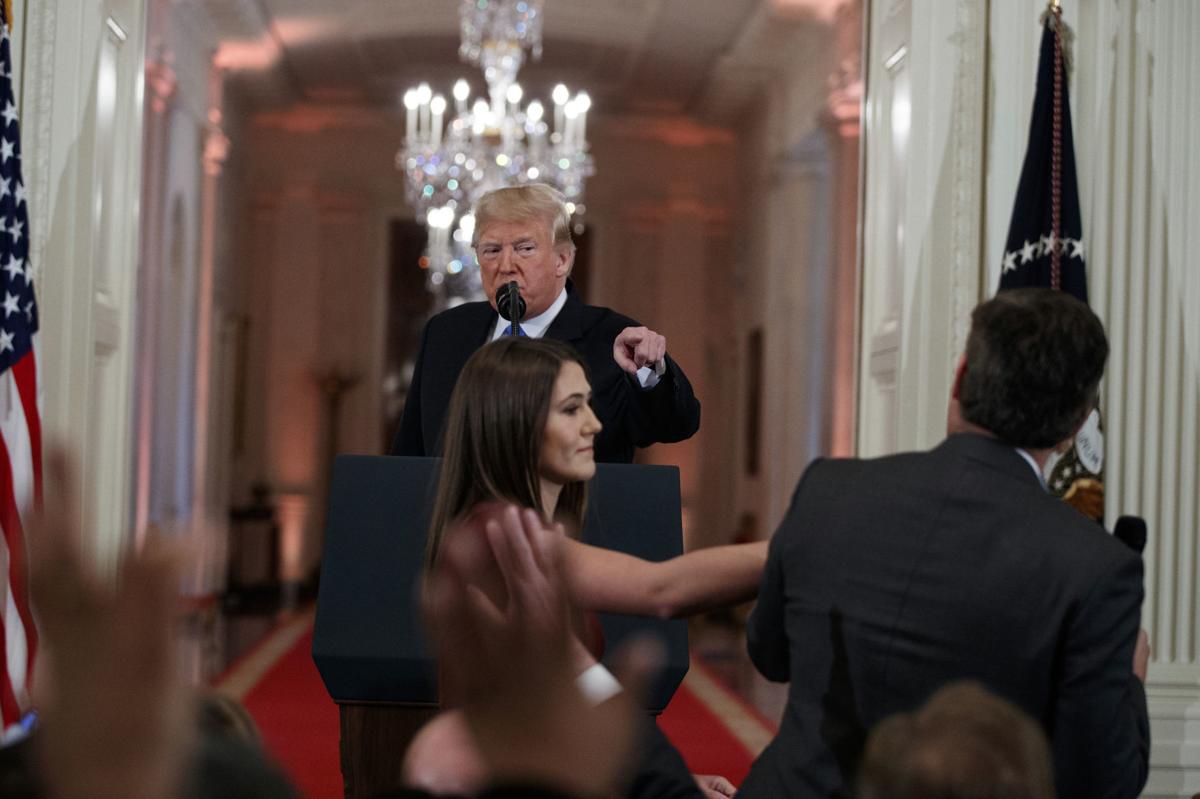 Fox News said Wednesday it would file an amicus brief in support of CNN and Jim Acosta’s case against President Donald Trump and his administration.

“FOX News supports CNN in its legal effort to regain its White House reporter’s press credential,” the network said in a statement. “We intend to file an amicus brief with the U.S. District Court.”

CNN’s lawsuit contends that it is unconstitutional for the administration to revoke Acosta’s White House press pass and that such a suspension is an illegal abridgment of the First Amendment freedom of the press.

The White House denied that this was a First Amendment issue, saying that Acosta was suspended because he refused to surrender a White House microphone to an intern, which did not allow the president to orderly conduct a press conference.

“We stand by our decision to revoke this individual’s hard pass,” White House Press Secretary Sarah Huckabee Sanders tweeted. “We will not tolerate the inappropriate behavior clearly documented in this video.”

We stand by our decision to revoke this individual’s hard pass. We will not tolerate the inappropriate behavior clearly documented in this video. pic.twitter.com/T8X1Ng912y

The Justice Department also said in court documents filed Wednesday that the president has “absolute discretion” over who has White House access.

Fox made sure to include a clause alluding to Acosta’s conduct and behavior in their statement, but ultimately said they stand alongside him and their media rival CNN:

“While we don’t condone the growing antagonistic tone by both the President and the press at recent media avails, we do support a free press, access and open exchanges for the American people,” Fox News said in the statement.

Ultimately, Fox News is taking the moral high ground by supporting their media adversary CNN. Even though keeping Acosta close to the president makes for great Fox News stories, the corporation is fighting to additionally ensure all media companies are given an equal chance to report from the White House.