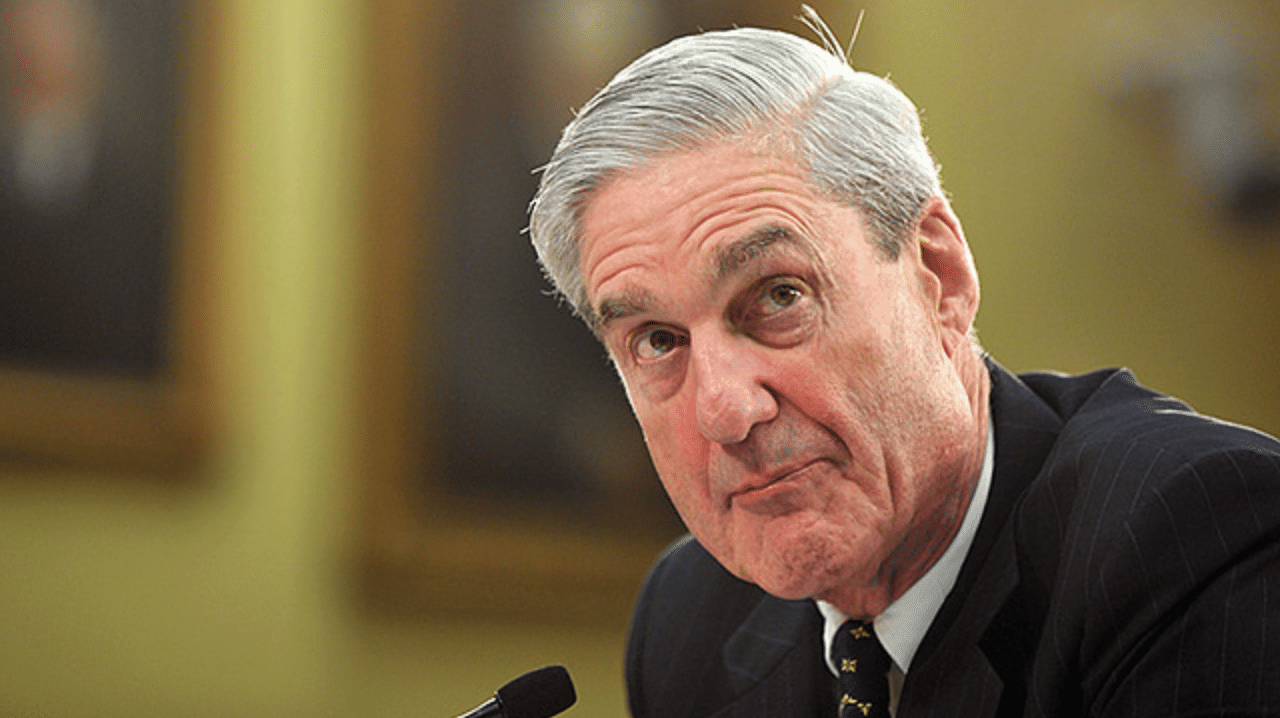 A bipartisan effort in the Senate to speed up a vote on legislation to protect Robert Mueller from being fired failed Wednesday. The legislation, called The Special Counsel Independence and Integrity Act, was approved by the Senate Judiciary Committee in April and awaits a vote in the full Senate.

Sens. Jeff Flake, R-Ariz., and Chris Coons, D-Del. asked for unanimous consent for the bill to go to a vote, but the request was denied by Senate Majority Leader Mitch McConnell, R-Ky.

McConnell had earlier told reporters that day, “I don’t think any legislation is necessary,” adding, “We know how the president feels about the Mueller investigation, but he’s never said he wants to shut it down.” McConnell did say he hoped the investigation would continue and that the findings be released; he just did not see the need to include such a provision in an official act of Congress.

After the bill failed to go to a vote Wednesday, Sen. Flake sided with the Democrats and said he would halt all of President Donald Trump’s judicial nominees until legislation is passed to protect the Mueller probe.

However, Republicans control the Senate firmly enough that the dwindling support of one Republican senator will not affect any of President Trump’s nominees if votes continue along Party lines.

Democrats had been making a push to speed up the legislation this week, following the resignation of Attorney General Jeff Sessions and his replacement by Acting Attorney General Matthew Whitaker, who has criticized Mueller and the Russia probe.

“The appointment of Mr. Whitaker should concern every American – Democrat, Republican, liberal, conservative – who believes in rule of law and justice,” Senate Minority Leader Chuck Schumer said Sunday on CNN. “He has already prejudged the Mueller situation. If he stays there, he will create a constitutional crisis by inhibiting Mueller or firing Mueller, so Congress has to act.”