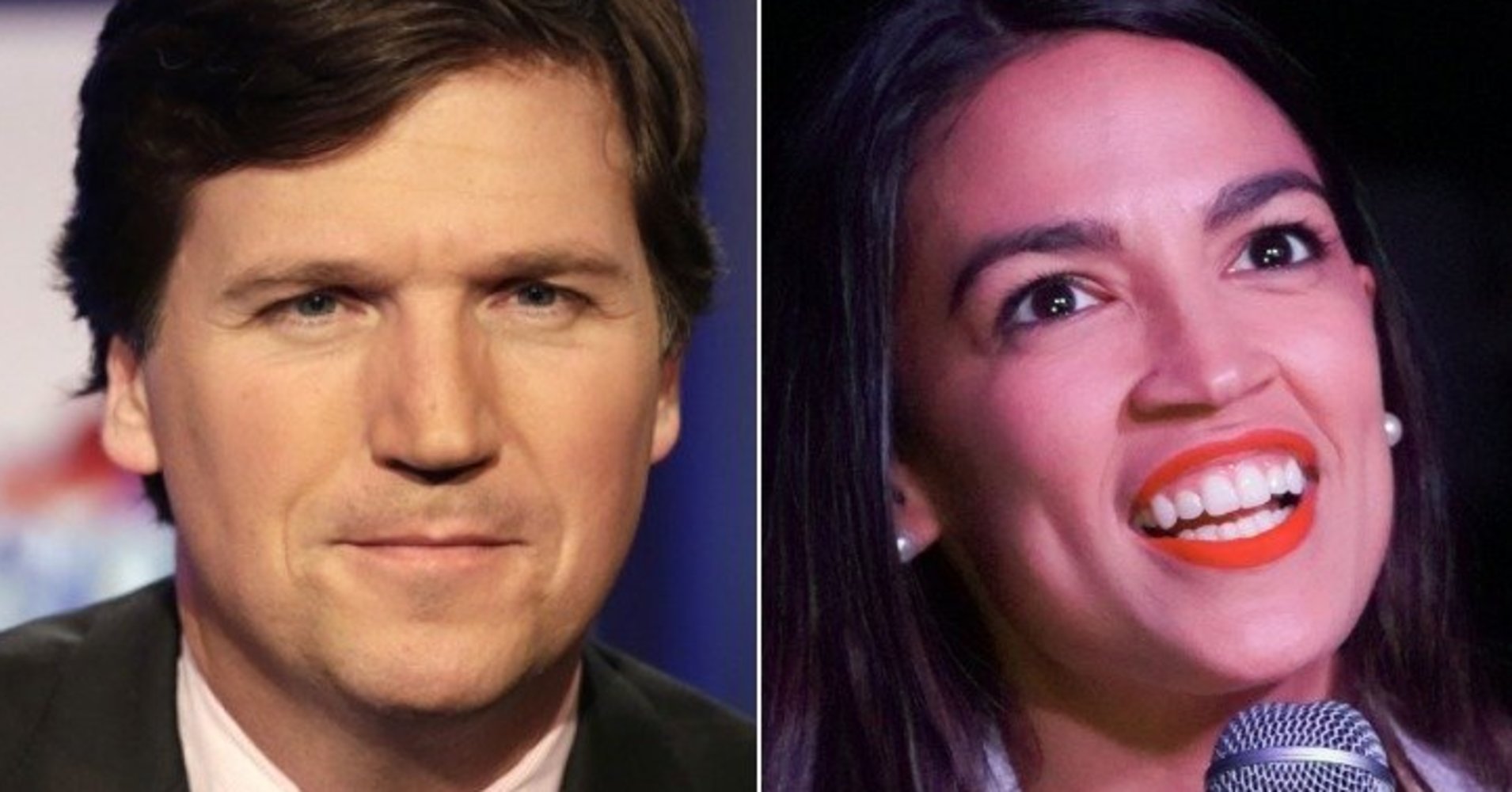 It looks like Fox News host Tucker Carlson and self-declared Democratic Socialist Alexandria Ocasio-Cortez actually agree on something. On his Tuesday show, Carlson admitted that Ocasio-Cortez “has a very good point” in criticizing New York for granting Amazon millions of dollars in tax subsidies for opening their new headquarters in the city.

Amazon is a billion-dollar company. The idea that it will receive hundreds of millions of dollars in tax breaks at a time when our subway is crumbling and our communities need MORE investment, not less, is extremely concerning to residents here.

Ocasio-Cortez rebuked claims that the additional headquarters would create more jobs for the local community. “Has the company promised to hire in the existing community? What’s the quality of jobs + how many are promised? Are these jobs low-wage or high wage? Are there benefits? Can people collectively bargain?” Ocasio Cortez tweeted.

She added, “Displacement is not community development. Investing in luxury condos is not the same thing as investing in people and families.”

While Carlson did not offer his explicit opinion on job creation, he did agree with Cortez on the tax subsidy criticism.

“I hate to admit it, but Alexandria Ocasio-Cortez has a very good point. It’s hard to argue with the internal logic, the richest man in the world just got $2 billion in taxpayer subsidies. How does that work?” Carlson said.

Indeed the criticism is valid. But the critiques should be directed at New York’s Democratic leaders who brokered the deal with Amazon. Democrats all too often accuse Republicans of granting tax cuts for the rich. They need look no further than New York for a clear cut case of their hypocrisy.