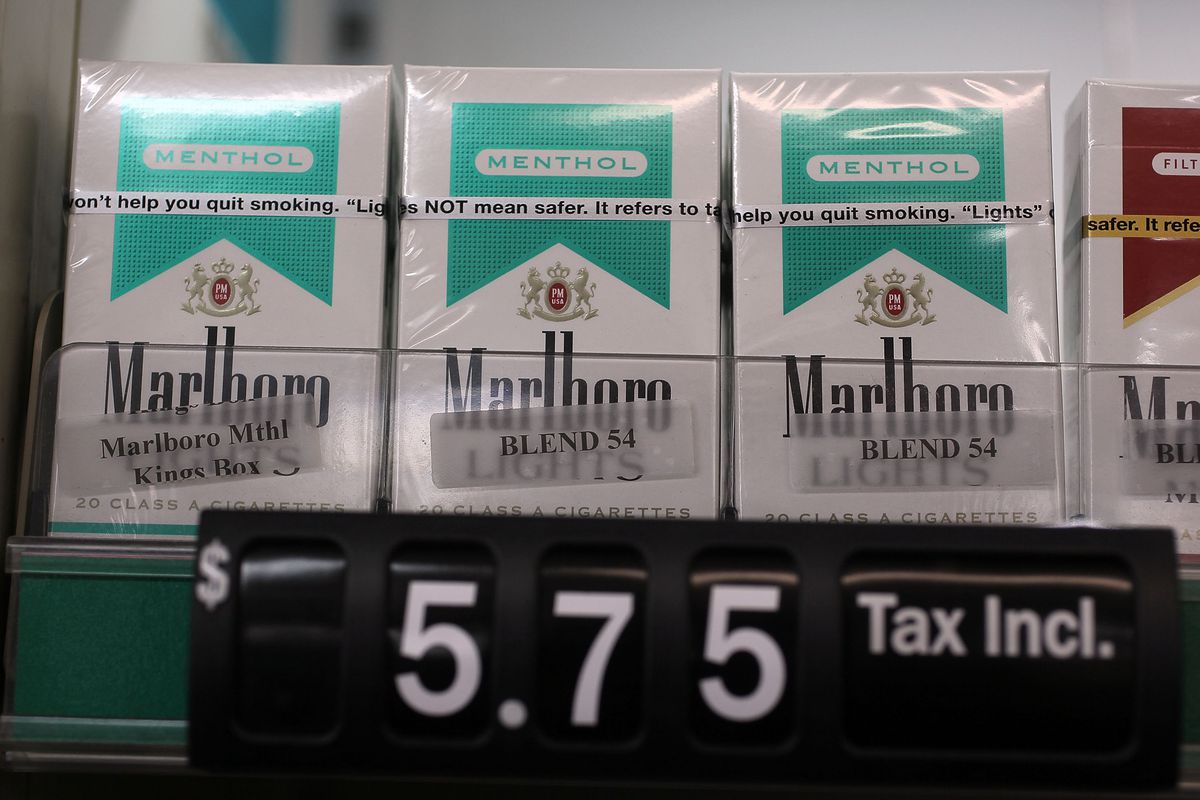 The Food and Drug Administration announced a proposal for new policies and regulations against the tobacco industry and e-cigarettes on Thursday. Among the regulations will be a ban on menthol cigarettes and a restriction on the sales of flavored e-cigarettes to convenience stores.

FDA Commissioner Scott Gottlieb said he is enacting the change because of concern stemming from data showing an exponential increase in vaping.

“I believe these menthol-flavored products represent one of the most common and pernicious routes by which kids initiate on combustible cigarettes,” Gottlieb said in a statement. “The menthol serves to mask some of the unattractive features of smoking that might otherwise discourage a child from smoking.”

Gottlieb said that he would specifically ensure convenience stores not sell flavored e-cigarettes.

“For convenience stores, our goal is to make sure that fruity flavors are not available in those retail sites, period,” he told reporters Thursday.

The cigarette industry has already voiced their concerns with the new regulations, saying they understand the danger of exposing children to smoke products, but that a blanket regulation is unproductive.

“No youth should vape and there is room for more rigorous enforcement to ensure youth are not accessing these products,” said American Vaping Association President Greg Conley in a statement. “However, this move by Commissioner Gottlieb will only serve to make it harder for adult smokers to switch to a far less harmful alternative.”

The Trump administration is gearing up for a long battle against the cigarette industry. It will be difficult for e-cigarette companies to make a compelling case and argue the moral high ground when the data points in favor of the new FDA policies.