Judge calls Florida ‘the laughingstock of the world’ over recount troubles 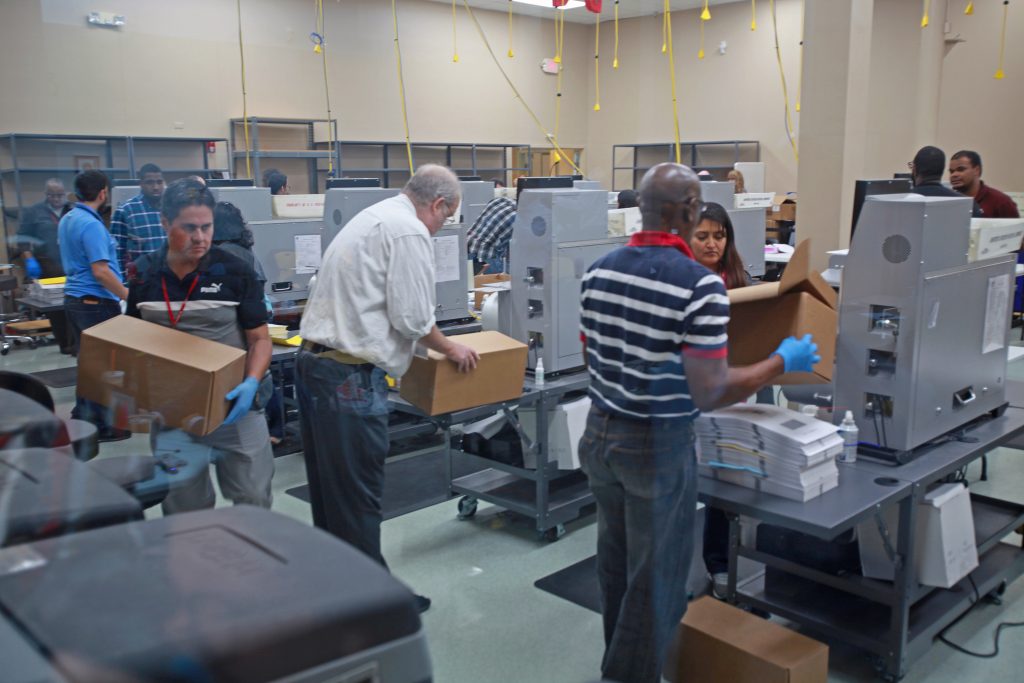 It has been over a week since ballots were cast, yet Florida residents still do not know who their new senator for the upcoming term will be in the race between Republican Gov. Rick Scott and Democratic incumbent Sen. Bill Nelson. With lawsuits demanding recounts flying across the state, a federal judge said Thursday that Florida was the “the laughingstock of the world election after election” and that the state chooses “not to fix this.”

U.S. District Judge Mark Walker, is right. He reminded Americans of the 2000 election recount between George W. Bush and Al Gore, suggesting that this was a repeat of the inadequate proactivity in preparing for a recount.

Judge Walker nonetheless extended the vote counting deadline to Nov. 17. This ruling was a victory for the Democratic incumbent Senator Bill Nelson who as of Thursday trails his GOP opponent Rick Scott by some 12,500 votes.

“Today’s decision is a victory for the people of Florida and for the Nelson campaign as we pursue our goal of making sure every legal ballot is counted,” Nelson’s lawyer said in a statement Thursday. “The court’s ruling impacts thousands of ballots, and that number will likely increase as larger counties like Broward add their ballots to the total pool which can be cured. We are taking several steps to ensure the rights of every Floridian are protected, and this is one major step forward.”

It is difficult to understand Florida’s troubles recounting ballots. Other districts in all other states were able to let their residents know the election results in a reasonable amount of time. It is troubling when a state that has two years to prepare for every election is still struggling to do their job. Regardless of who comes out on top in the Florida election, one thing is for sure: there need to be changes to the way Florida runs its elections.