North Korea to deport American it detained for illegal entry 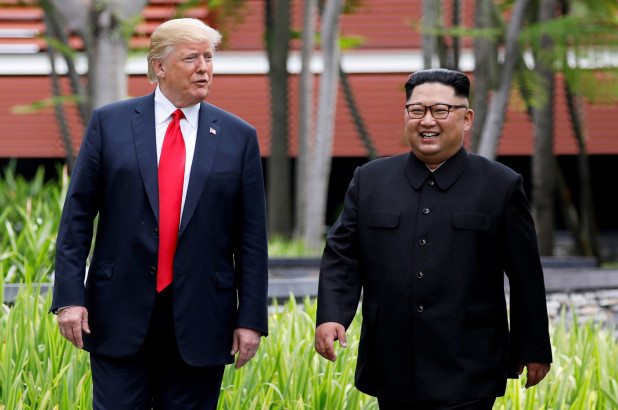 SEOUL, South Korea — North Korea said Friday that it will deport an American citizen it detained one month ago for illegally entering the country.

The announcement suggests that North Korea still intends to improve ties with the United States despite stalled nuclear diplomacy. In the past, North Korean often held American citizens it arrested for similar charges for months before high-profile U.S. figures travelled to Pyongyang to secure their freedom.

In May, North Korea released three American detainees in a goodwill gesture weeks before leader Kim Jong Un’s summit with President Donald Trump in Singapore in June. The three Americans returned home on a flight with U.S. Secretary of State Mike Pompeo.

Their release was a striking contrast to the fate of Otto Warmbier, an American university student who died days after he was released from North Korea in a coma after 17 months in captivity.

It said North Korea decided to deport him but did not say when.