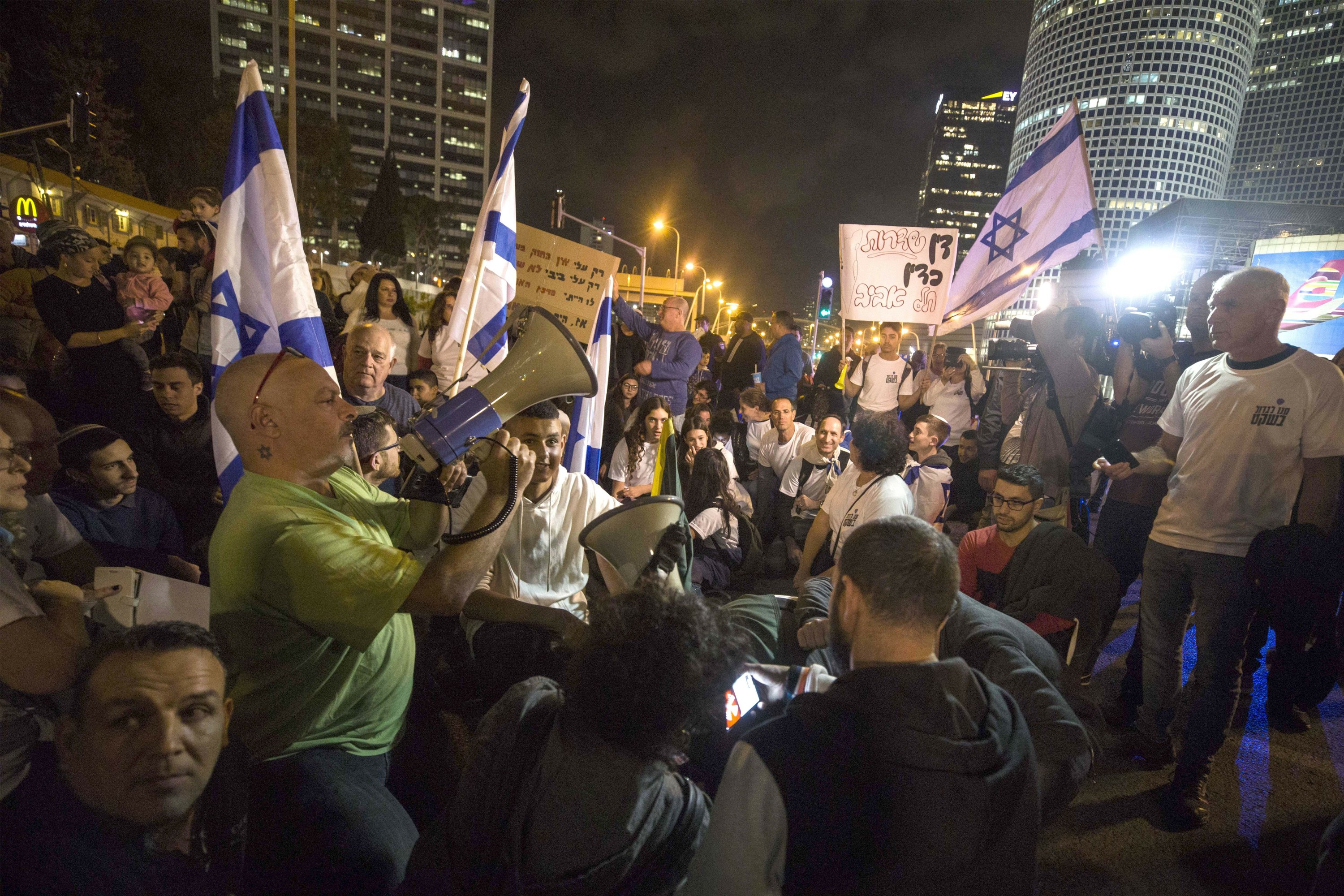 JERUSALEM — The Latest on the political developments in Israel (all times local):

The statement by a senior official in the ultra-nationalist Jewish Home party of Education Minister Naftali Bennett came after his meeting with Netanyahu on Friday.

Bennett had reportedly sought the job of defense minister after the incumbent, Avigdor Lieberman, resigned earlier this week, in protest over Netanyahu’s Gaza policy.

The Jewish Home official said it became clear after the Bennett-Netanyahu meeting that there “is a need to go to elections as soon as possible.” He spoke on condition of anonymity because he was discussing the content of a closed meeting.

The official said leaders of coalition parties will meet Sunday to coordinate the date for early elections.
___

Avigdor Lieberman, who quit over the cease-fire, told the Yediot Ahronot daily in remarks published on Friday that he would’ve opted instead for punishing airstrikes, “without the need for a ground incursion” into Gaza.

The Egypt-brokered truce was reached after two days of cross-border fighting between Israel and Hamas that had been triggered by a botched Israeli undercover raid in Gaza.

Later Friday, Netanyahu was to meet with Jewish Home party leader Naftali Bennett, who has threatened to topple the government if he is not named defense minister.