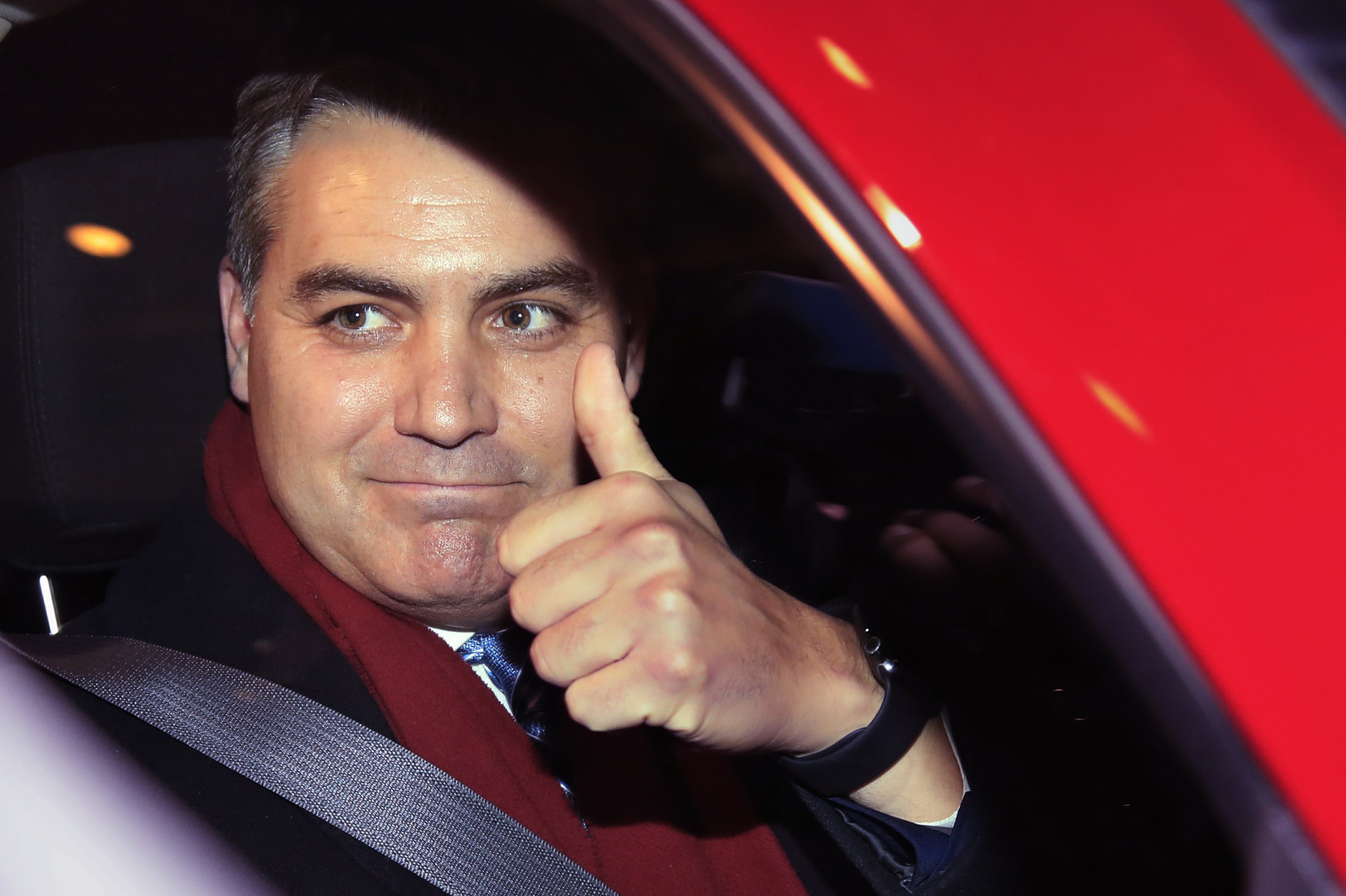 WASHINGTON — The Latest on the legal challenge to the White House’s decision to strip CNN reporter Jim Acosta of his White House press credentials (all times local):

The White House says it will “temporarily reinstate” the White House press credentials of CNN reporter Jim Acosta in response to a judge’s order.

A federal judge on Friday ordered the administration to return the credentials that were revoked after Acosta and Trump tangled during a press conference last week.

White House spokeswoman Sarah Huckabee Sanders also called for “decorum” at the White House and said they would be developing “rules and processes to ensure fair and orderly press conferences in the future.”

The judge granted CNN’s request for a temporary restraining order. A lawsuit that CNN brought against the Trump administration over the issue is continuing.

CNN’s Jim Acosta has thanked the judge who ordered the Trump administration to immediately return his White House press credentials.

Acosta said Friday that he wanted to thank fellow reporters who supported him and the judge for the “decision he made today.”

He found that Acosta was “irreparably harmed” and dismissed the government’s argument that CNN could send another reporter in Acosta’s place to cover the White House.

In brief remarks after the ruling, Acosta said, “Let’s go back to work!”

A federal judge in Washington is ordering the Trump administration to immediately return the White House press credentials of CNN reporter Jim Acosta.

CNN had asked that Acosta’s credentials be returned while a lawsuit over their revocation goes forward.

The network’s chief White House correspondent has clashed repeatedly with Trump and press secretary Sarah Huckabee Sanders in briefings over the last two years. But the White House pulled his credentials last week following a combative press conference in which he clashed with Trump.

The judge is a Trump appointee.

It’s a waiting game in the legal case about whether a federal judge will order the Trump administration to return the White House press credentials of CNN reporter Jim Acosta.

CNN has asked U.S. District Judge Timothy Kelly, who was appointed to the bench by President Donald Trump, for an order that would force the White House to immediately hand back credentials that give reporters access to the White House complex.

CNN wants Acosta’s credentials returned while a lawsuit over their revocation goes forward.

Acosta has clashed repeatedly with Trump and press secretary Sarah Huckabee Sanders in briefings over the past two years. The White House pulled his credential last week following a combative press conference.

Trump has made his dislike of CNN clear since before he took office and continuing into his presidency. He’s described the network as “fake news” both on Twitter and in public comments.