UK’s May appeals to public on Brexit as opponents circle 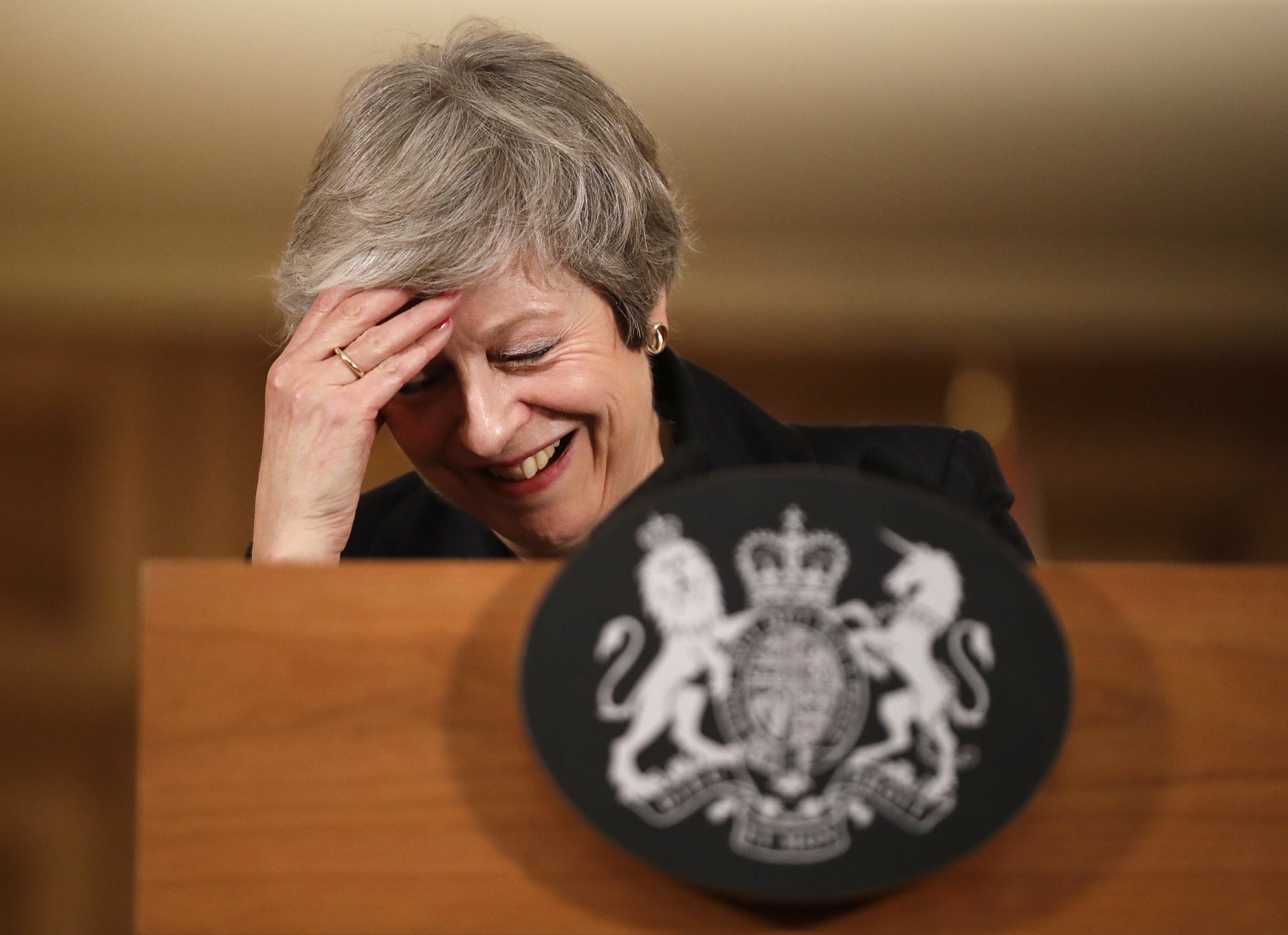 LONDON — British Prime Minister Theresa May is appealing directly to voters to back her Brexit plan, as she waits to see whether rivals within her party have gained enough support to launch a leadership challenge.

May was answering questions from callers on a radio phone-in Friday, the day after she vowed to stay in office and see through Britain’s exit from the European Union.

May is battling to save her Brexit plan, and her job, after the draft withdrawal agreement between Britain and the EU sparked fierce opposition from euroskeptic politicians in her Conservative Party.

Several Conservative lawmakers are pushing for a no-confidence vote, hoping to reach a threshold of 48 to trigger a challenge.

Two ministers quit May’s government on Thursday. A third, Environment Secretary Michael Gove, is considering whether to follow them.