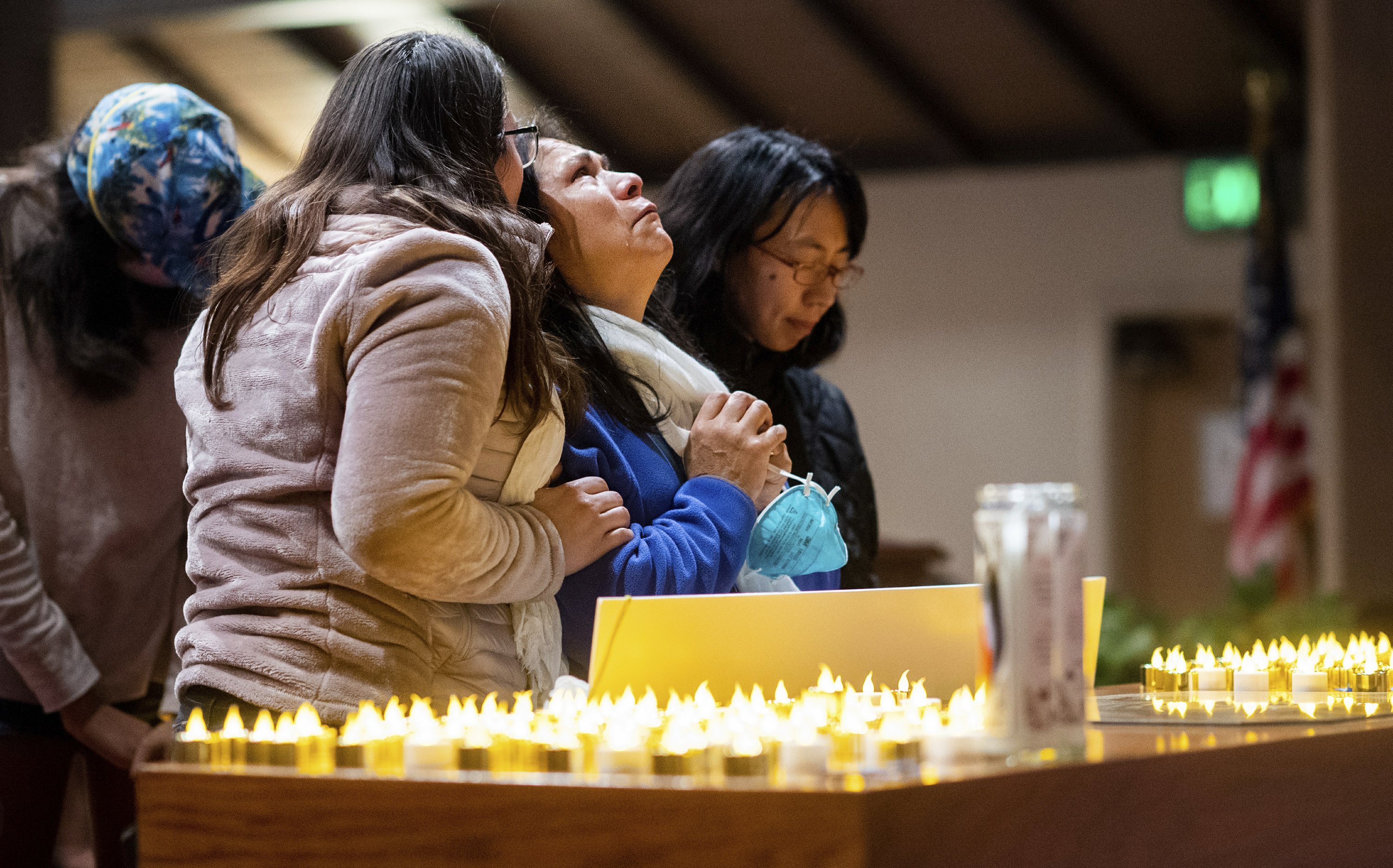 Authorities say the list of names of those unaccounted for after a deadly wildfire drops to around 1,000, about 300 fewer than its most recent posting.

Trump says there is no reason for him to listen to a recording of the killing of Saudi journalist Jamal Khashoggi, which has put him in a diplomatic bind with ally Riyadh as U.S. intelligence agencies conclude that the crown prince ordered the killing.

As many as five New Englanders are considering running for the Democratic presidential nomination, a contingent led by two senators — Bernie Sanders and Elizabeth Warren.

Election results after a bruising recount show Republicans coming out on top for governor and even picking up a Senate seat.

A senior leader of the Houthis rebels says the group will cease rocket and drone attacks for the sake of U.N.-backed peace efforts.

The education minister says his party would give Netanyahu another chance to address the security challenges facing the country, mostly recently from Gaza.

7. HOW TRUMP FEELS ABOUT KEY AIDES

The president wouldn’t commit to keeping chief of staff John Kelly for the remainder of his term and says he’s thinking about changing “three or four or five positions” in his Cabinet.

The Japanese automaker says an internal investigation found that its chairman, Carlos Ghosn, underreported his income for “many years” and will be let go.

9. WHAT IS SPOOKING SOME INVESTORS

The recent turbulence in the U.S. stock markets is rattling some older workers and retirees, a group hit hard during the most recent financial crisis.

Khalil Mack and Eddie Jackson make key defensive plays and Chicago tightens its grip on the division with a 25-20 victory over Minnesota.