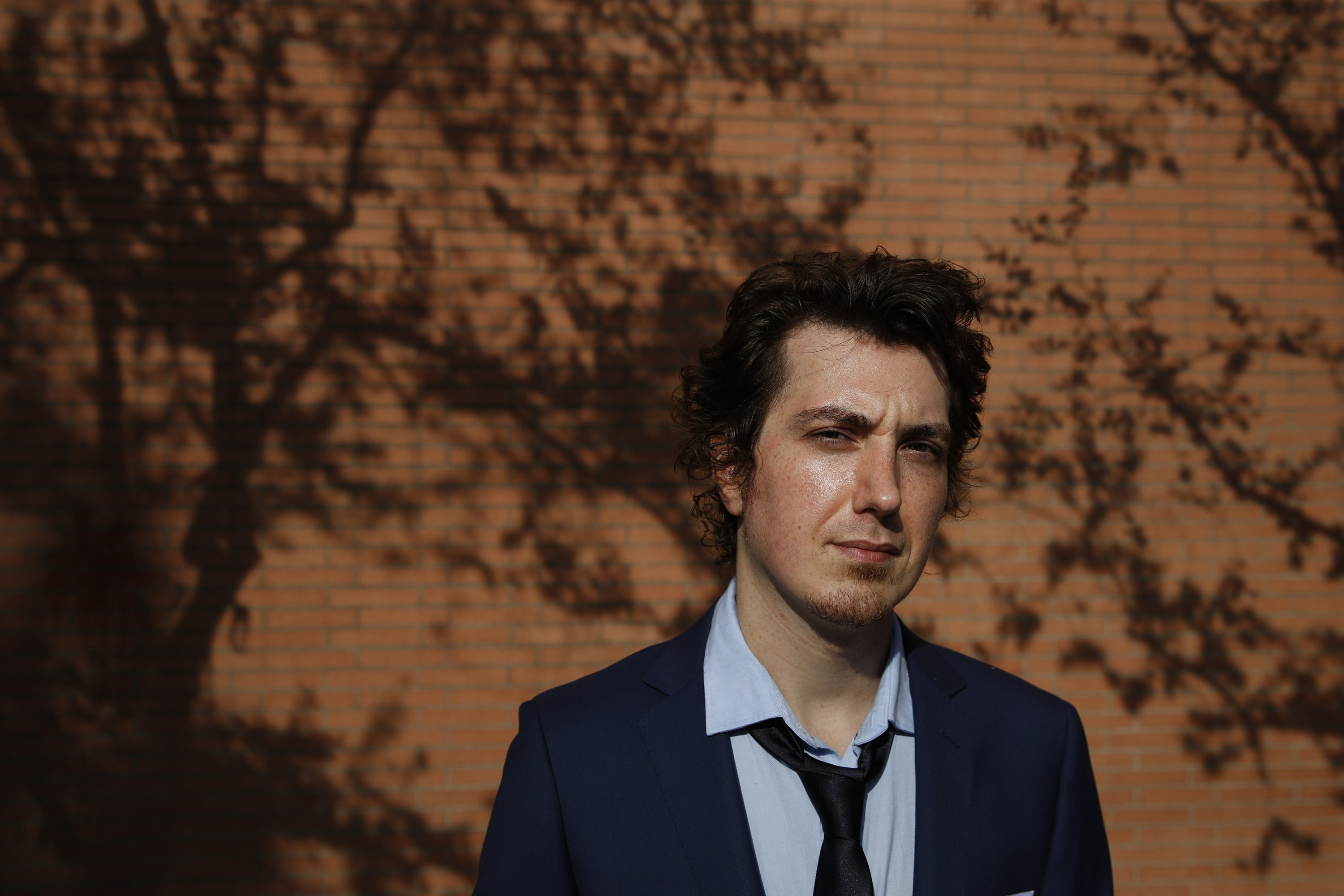 WASHINGTON — At home in Turkey, Kursat Pekgoz considered himself a feminist. In the world of American higher education, where he is now pursuing a doctorate in English literature, the 30-year-old activist says it is men who are being treated unfairly.

Arguing that campus resource groups for women and women’s studies programs amount to discrimination against men, Pekgoz has filed federal complaints against several universities with the backing of the National Coalition for Men, an American men’s rights organization.

The Education Department is taking the complaints seriously. Over the last year, its civil rights division has opened investigations into Yale, Princeton, the University of Southern California and Tulane University to determine whether their women’s programs violate Title IX, a federal law that prohibits sex discrimination at schools that receive federal funding. The department also has received complaints against Georgetown, Northeastern and the University of Pennsylvania.

With more women attending and graduating from college than men in America, Pekgoz says women no longer need additional support.

“Women are the majority, so I really cannot see how this is not discrimination against men,” said Pekgoz, a student at the University of Southern California. He studied English literature in Turkey and moved to the U.S. four years ago to pursue an advanced degree. “We can’t keep living in the past on these issues.”

While the number of women attending college has grown significantly in recent decades, women are still underrepresented in science and technology and in leadership positions in higher education.

Scholars say women’s studies and gender studies, as fields of academic study, are open to men like any other. And advocates of initiatives targeting women in particular say they are crucial to help them succeed in a time when women continue to earn less than men and sexual harassment remains widespread on campuses and in the workplace.

“We still have a long way to go to reach equity,” said Shawali Patel, an attorney with the National Women’s Law Center.

The investigations come at a time when President Donald Trump’s administration is pushing ahead with a conservative agenda on other fronts in higher education. Administration officials are endorsing giving greater rights to those accused of sexual assault on campus and pushing back against race-based affirmative action in admissions.

Carly Thomsen, a professor of feminist studies at Vermont’s Middlebury College, dismissed the complaints as a backlash against women’s activism and the #MeToo movement.

“They are trying to dress up their desire to hold on to power as an equity issue,” Thomsen said.

The complaints under investigation by the Education Department describe opportunities that appear to exclude men.

The Yale Women Innovators, a weekly event series, is discriminatory, Pekgoz argues, because it says it is open to “all Yale women and non-binary femme students, alumni, faculty staff, and community members.” At Princeton, he said in another complaint, the university treats male students unfairly by offering a course on defending against sexual assault only to women.

“Everything should be available on a gender-neutral basis,” Pekgoz said.

The Education Department is also looking into whether the Cagney and Lacey Fellowship at the University of Southern California shows prejudice against male applicants because it is awarded to “a returning woman student.”

Yale and USC said they are committed to nondiscrimination. Princeton said the school is providing the Education Department with the necessary information. Following the complaint, Tulane University is considering how to administer women’s empowerment programs “without regard to their sex.”

The Education Department said in a statement that it enforces Title IX so that “all students, including men, have equal access to educational opportunity and can go to school without fear of sex discrimination.” It would not comment on specific investigations.

Peter Lake, a professor of education and law at Florida’s Stetson University, sees the recent complaints as a “counterbalancing trend.”

“Because there has been so much energy thrown toward women’s rights primarily, one might expect that men might step up and say ‘What about us?’ and argue that they are subject to certain inequities that need to be addressed,” Lake said.

Since Title IX was passed in 1972, women have successfully used the law to win access to athletic and educational opportunities and to combat sexual harassment on campuses. The Obama administration expanded protections for victims of sexual assault, making it easier to bring complaints and hold schools to task if they ignored them. Some critics said that those Obama guidelines were unfair to the accused and violated due process.