Nissan chairman Ghosn to be dismissed for misconduct 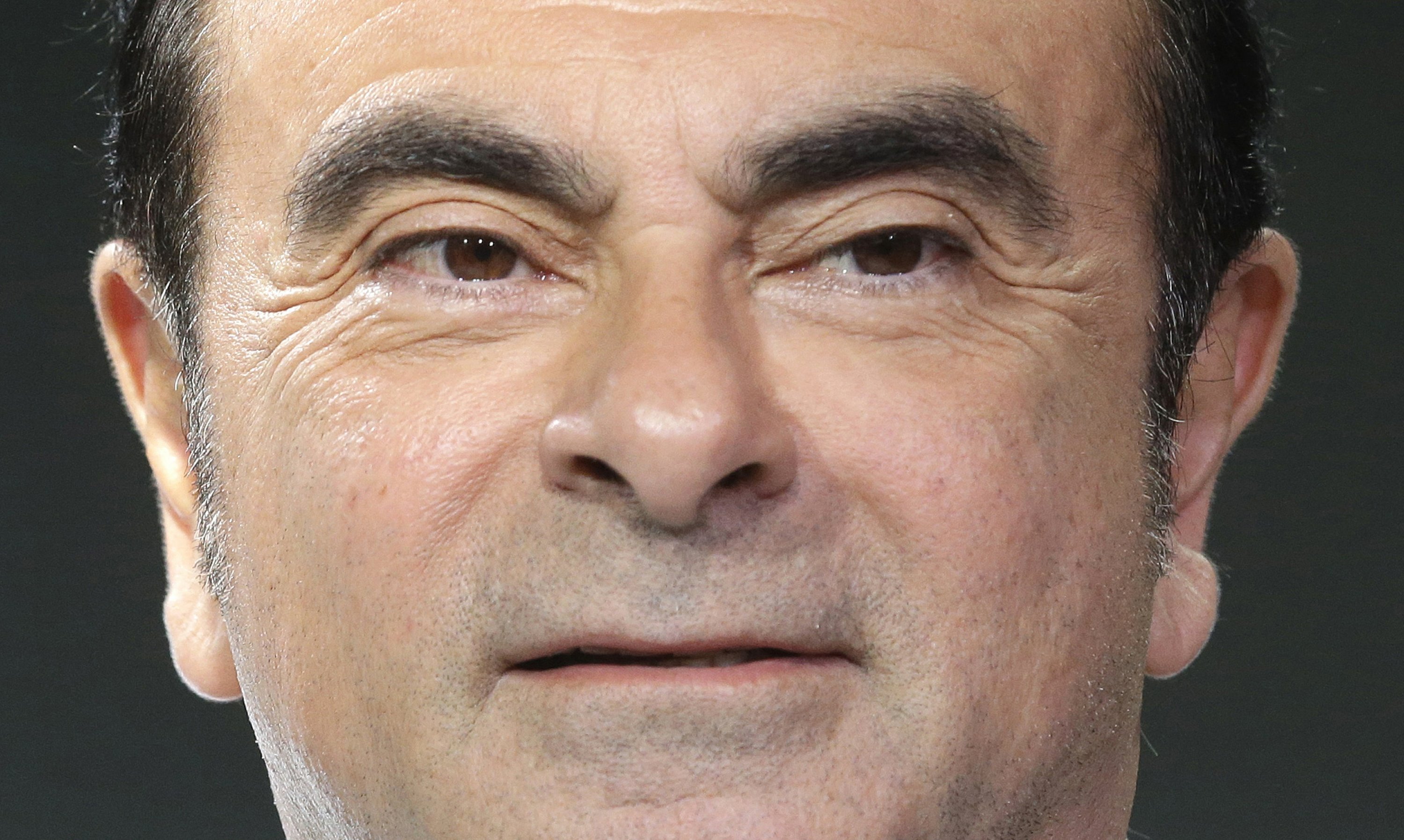 TOKYO — Nissan Motor Co.’s high-flying chairman Carlos Ghosn is to be dismissed after the company said an internal investigation found he under-reported his income by millions of dollars and engaged in other “significant misconduct.”

The Japanese broadcaster NHK said Ghosn was arrested Monday after he voluntarily submitted to questioning by Tokyo prosecutors. The prosecutors’ office did not confirm that.

The Yokohama-based company, one of the world’s largest automakers, said the violations were discovered during an investigation over several months that was instigated by a whistleblower. Ghosn, 64, also allegedly engaged in personal use of company assets, it said.

Nissan said it was providing information to the prosecutors and cooperating with their investigation. The allegations also concern a Nissan representative director, Greg Kelly, it said.

Together, the two under-reported their income by a combined 5 billion yen ($44 million) from 2011-2015, Japan’s Kyodo News service reported.

Nissan’s CEO Hiroto Saikawa planned to propose to its board that Ghosn and Kelly both be removed from their posts, the company said in a statement.

“Nissan deeply apologizes for causing great concern to our shareholders and stakeholders. We will continue our work to identify our governance and compliance issues, and to take appropriate measures,” it said.

The Nissan-Renault-Mitsubishi group is among the biggest auto alliances in the world, selling about 10 million vehicles a year. Before joining Renault, Ghosn worked for Michelin North America.

Shares in Renault SA of France plunged 14 percent early Monday. The news of Ghosn’s troubles broke after Japanese markets had closed for the day.

The allegations are a serious blow at a time when Nissan and Mitsubishi Motor Co. are still overcoming scandals over their quality testing reporting.

Ghosn is credited with helping engineer a remarkable turnaround at Nissan over the past two decades, resuscitating the Japanese automaker from near bankruptcy after he was sent in by Renault.

Initially Ghosn, his nickname was “Le Cost Cutter,” inspired fears of social and economic upheaval amid plant closings, mass layoffs and the potential damage his reforms might inflict on Nissan’s ties with its suppliers. However, his triumph in turning the company around made him something of a national hero.

At one point years ago, his name popped up on lists of people Japanese voters wanted to become prime minister even though his nationality made him ineligible.

For the past two decades, he has maintained an unusually high profile in a nation where foreign chief executives of major Japanese companies are still relatively rare.

Ghosn has appeared on magazine covers dressed in kimono, vowing to renew the Nissan brand. He was widely praised in Japanese industry circles for delivering sorely needed cost cuts and introducing greater efficiency at a time when Nissan needed a fresh start.