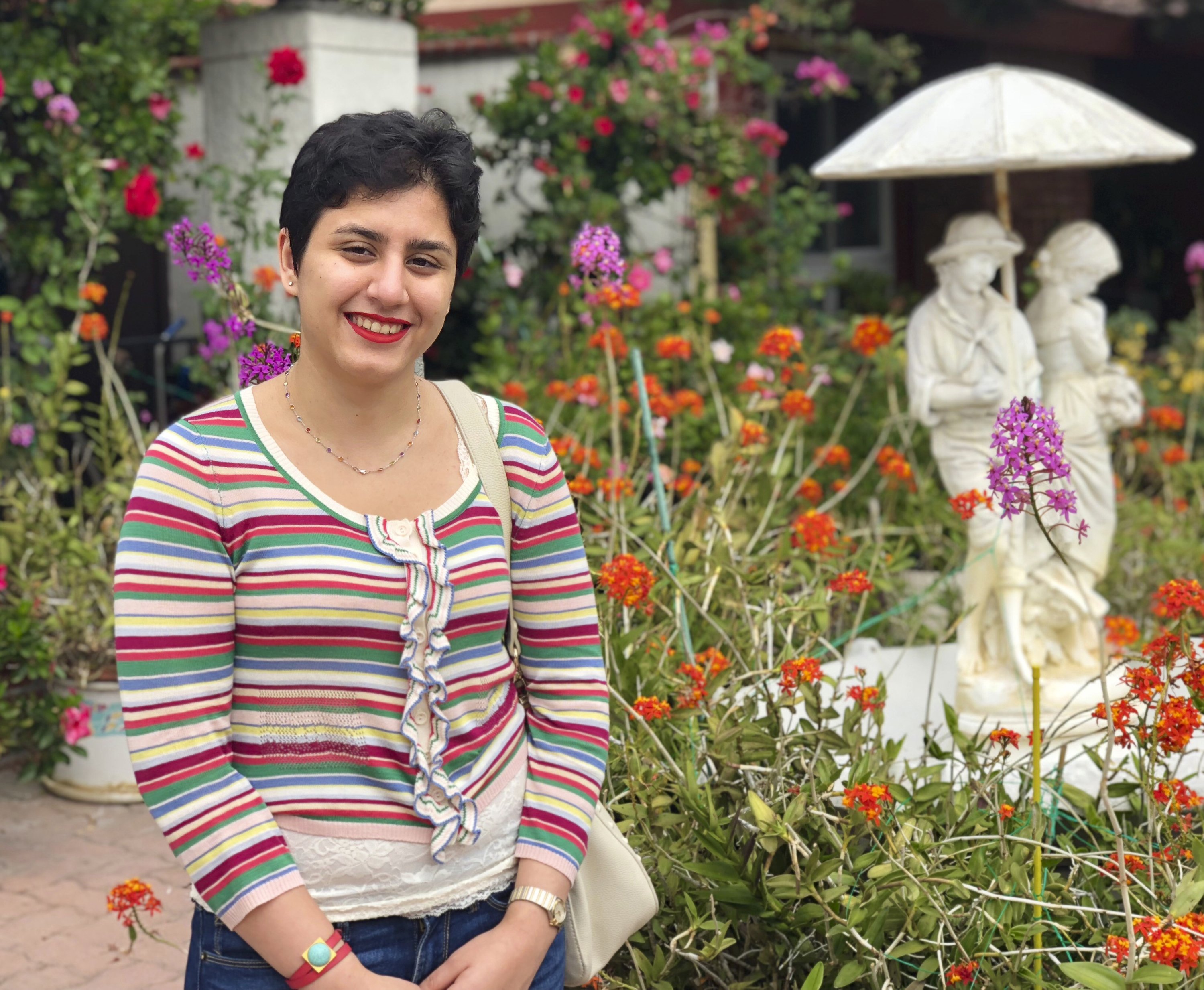 BOSTON — The latest crop of U.S. Rhodes scholars has more women than any other single class, and almost half of this year’s recipients of the prestigious scholarship to Oxford University in England are either immigrants or first-generation Americans, the Rhodes Trust announced Sunday.

Among the 32 winners is Harvard University senior Jin Park, the first recipient covered by the Deferred Action for Childhood Arrivals, or DACA, the Obama-era program that shields young immigrants from deportation.

Park, 22, of the New York City borough of Queens, arrived from South Korea with his parents when he was 7, studied molecular and cellular biology at Harvard, and founded a nonprofit to help undocumented students apply to college.

He hopes to become an immigrant advocate, saying it’s important for him to use the opportunity to better others, not just himself.

“When you grow up as an undocumented immigrant in America, that understanding that your talents don’t really belong to you in the traditional sense, that you have to share the fruits of your labor with others, that’s just something you learn,” Park said.

Alaleh Azhir, a 21-year old senior at Johns Hopkins University in Baltimore, emigrated from Iran when she was 14 — and is also one of 21 female scholars named Sunday. The New York City resident hopes eventually to become a doctor and will study women’s and reproductive health at Oxford.

At Chapman University in Southern California, Vidal Arroyo, 21, reflected on his unlikely path to becoming his school’s first Rhodes Scholar.

“As a Latino, a first-generation college student, and a train commuter to college, winning this scholarship means so much to me because it sheds hope for students from backgrounds like my own who have to overcome multiple barriers in pursuit of a higher education and a better future,” said Arroyo, who plans to study engineering science at Oxford.

And Eren Orbey, a 23-year-old senior at Yale University in Connecticut, whose parents emigrated from Turkey, hopes studying at Oxford will bring greater “context and clarity” to his writing. He is a regular contributor to The New Yorker magazine and is working on a book about his father, who was slain in Ankara when he was just 3, and the killer.

“I’m interested in studying the ethics of revenge and forgiveness,” Orbey said Sunday by email. “I think that our culture and media coverage often condescend to immigrants and survivors of trauma. In my writing, I hope to recast tragedy and strife as occasions for growth and heroism.”

Rhodes Scholarships provide all expenses for at least two years of study at Oxford. They were created in 1902 in the will of Cecil Rhodes, a British businessman and Oxford alum who was a prime minister of the Cape Colony in present-day South Africa.