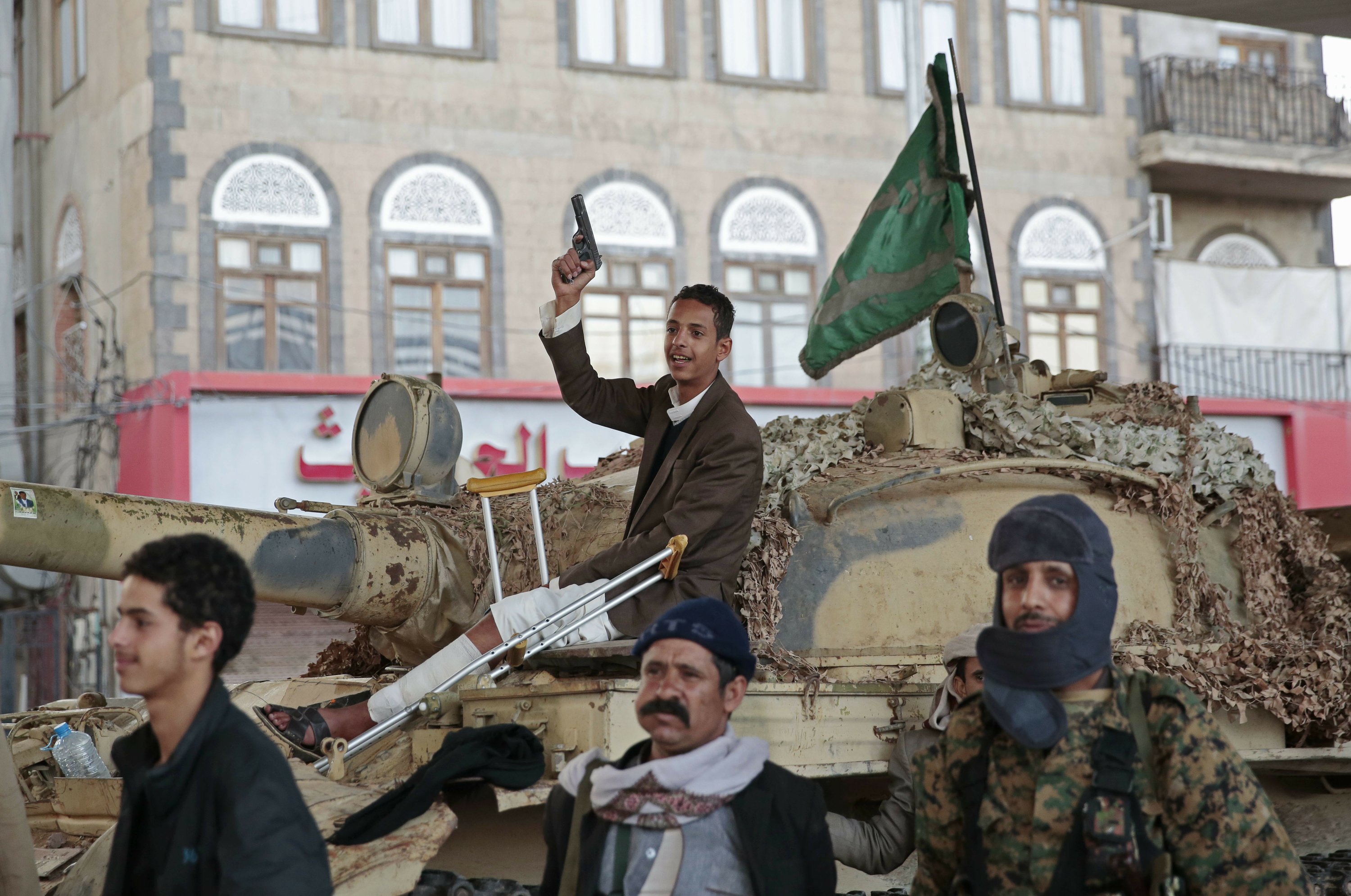 SANAA, Yemen — A senior leader of Yemen’s Shiite rebels says the group will halt rocket fire into Saudi Arabia for the sake of peace efforts.

A Saudi-led coalition has been waging war against the rebels, known as Houthis, to restore Yemen’s internationally recognized government to power.

The rebel leader, Mohammed Ali al-Houthi, says the Iran-backed rebels ordered the cessation of rocket and drone attacks on the Saudis and forces loyal to coalition member the United Arab Emirates at the request of U.N. special envoy Martin Griffiths.

The statement was carried by rebel-controlled media early on Monday.

Griffiths announced on Friday that both sides had agreed to attend talks in Sweden “soon” aimed at ending the three-year war. The announcement followed an informal de-escalation last week around the key port city of Hodeida.