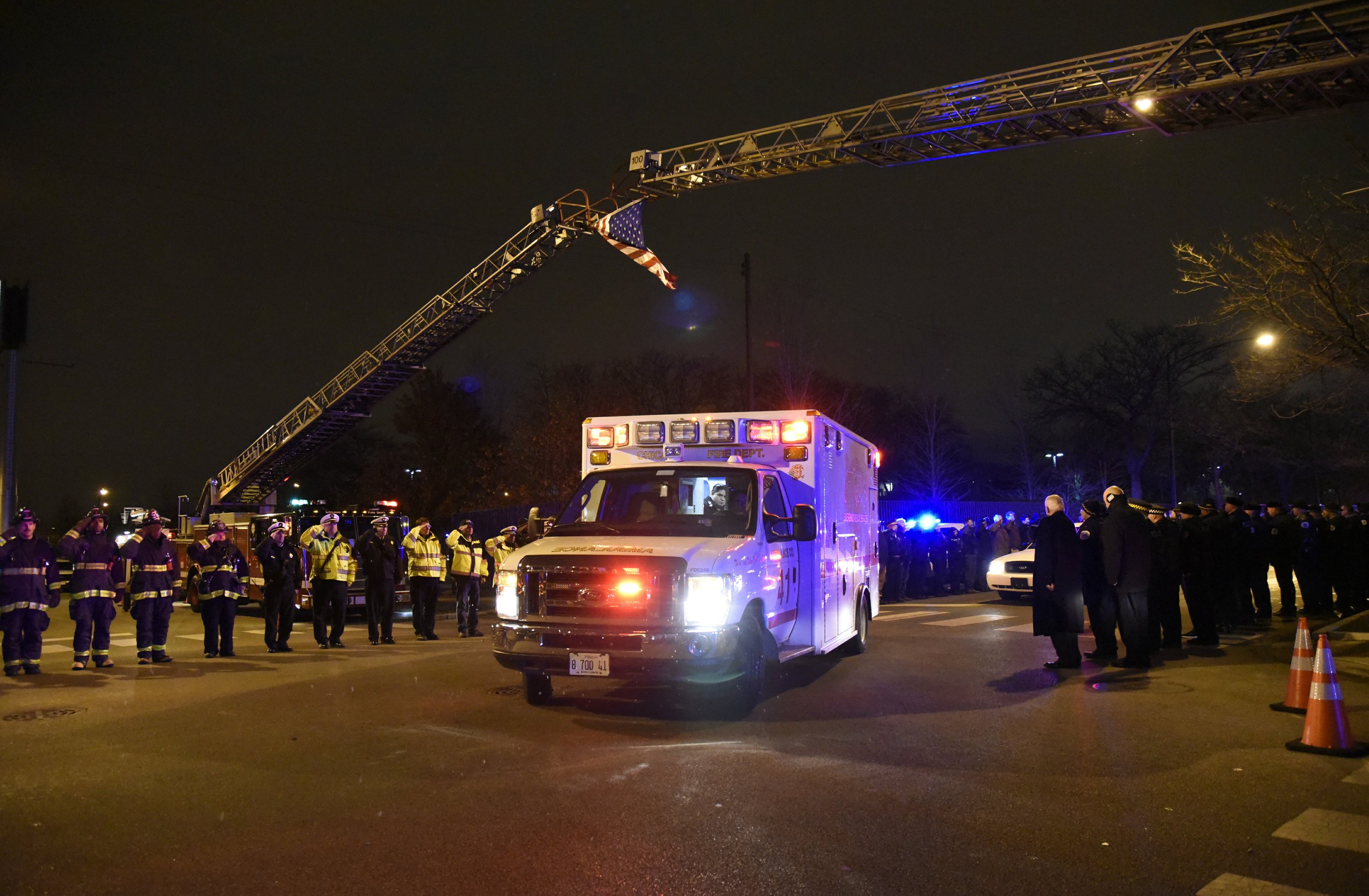 A federal judge bars the White House from refusing asylum to immigrants who cross the U.S.-Mexico border illegally.

2. WHERE TRUMP IS FEELING PRESSURE

From both parties in Congress and U.S. allies abroad to take tougher measures against Saudi Arabia over the killing of writer Jamal Khashoggi.

A man pulls out a gun and kills a doctor with whom he was having a domestic relationship, then runs into Mercy Hospital and fatally shoots a pharmacy resident and a police officer.

Every week in the long-blockaded territory, relentless Palestinian demonstrations against Israel keep tensions ratcheted up and casualties rising from Israeli fire.

New York City and the Washington, D.C., area will surely feel the brain drain as the online retail giant plans to hire up to 50,000 new workers.

7. NEXT CAMPAIGN ALREADY IN FULL SWING IN IOWA

Potential White House hopefuls intensify their efforts to recruit operatives in the state that’s home to the first caucus of the 2020 presidential nominating season.

Biologists are trying to save the remaining half of the bright green birds with turquoise-tipped wings after the hurricane destroyed their habitat and food sources.

Martin Scorsese is praised both for his artistic influence as a filmmaker and for his efforts to preserve and archive classic films.

10. HYPED NFL GAME ONE FOR THE AGES

The Rams outlast the Chiefs 54-51 as Los Angeles wins the highest-scoring Monday night game ever played and the first NFL game with two 50-point performances.