Taiwanese student accused of school threat to be deported 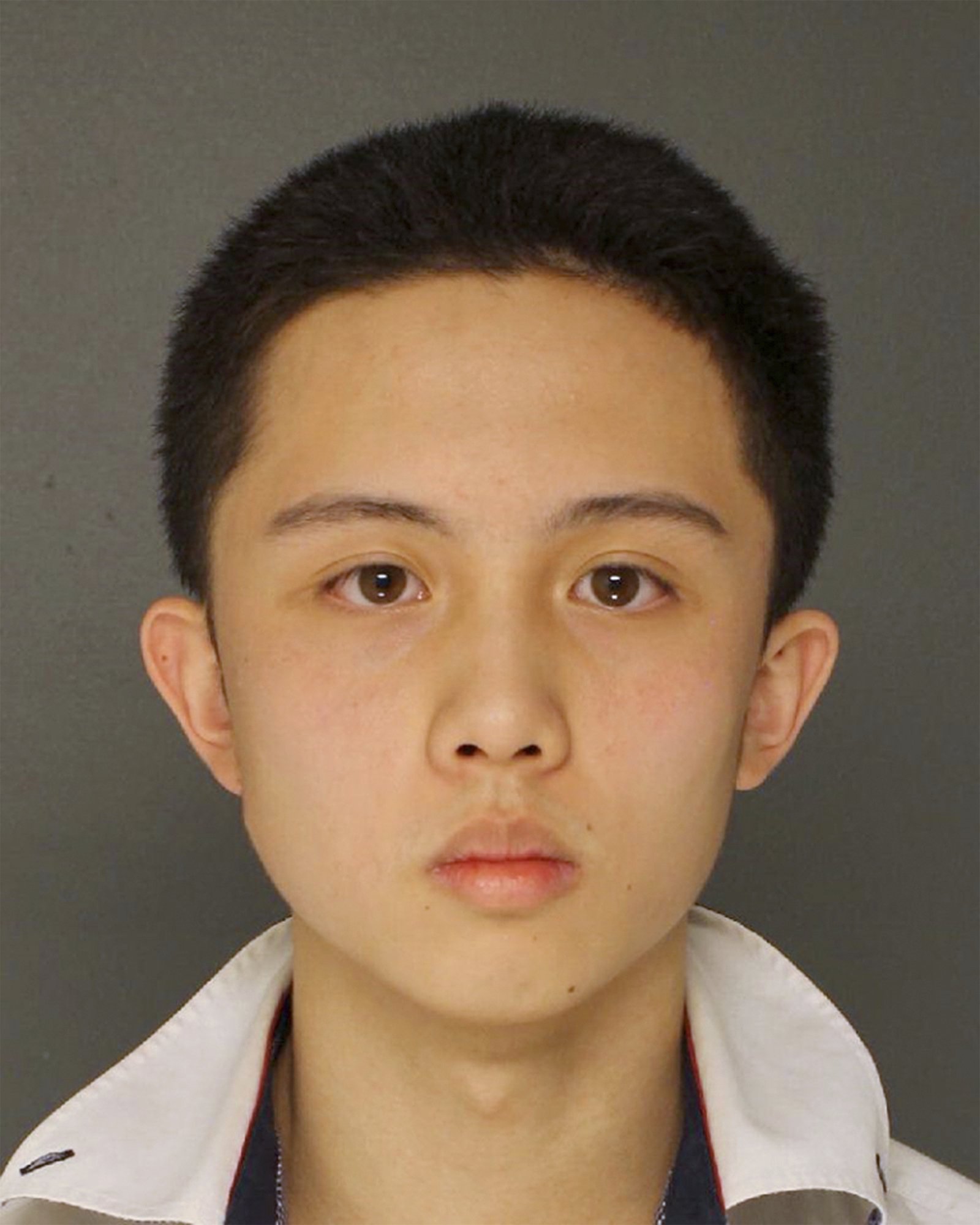 PHILADELPHIA — A Taiwanese exchange student accused of threatening to “shoot up” his high school near Philadelphia was spared additional time in prison at his sentencing Monday, but he will be deported and barred from returning to the U.S.

A federal judge Monday after nearly two hours of testimony sentenced An-Tso Sun also known as “Edward” to time served and deportation. The judge did not impose a fine. Sun had been facing up to 10 years in prison and a $250,000 fine for his guilty plea to a firearms-related charge.

Sun has been in local or federal custody since March after local school authorities were alerted that Sun talked about a May 1 shooting at Monsignor Bonner and Archbishop Prendergast High School in Upper Darby, about 7 miles (11 kilometers) west of Philadelphia. The 18-year-old student called the talk a joke, but authorities found more than 1,600 rounds of ammunition, as well as weapons, in the home of his host family.

Keller previously said Sun “had no intention or plans” to commit a school shooting and many items found were what he wore to school for a Halloween costume contest.

A military-style ballistic vest, ammunition clip pouches, a high-powered crossbow and live ammunition were found in Sun’s bedroom in Lansdowne, Upper Darby Police Superintendent Michael Chitwood said. A search of his school-issued iPad indicated searches on how to buy an AK-47 or an AR-15 semi-automatic rifle, police said.

He previously pleaded guilty to state terroristic threat charges and was sentenced to four to 23 months. He was immediately paroled and remanded to federal custody to face a charge of an alien in possession of ammunition.

“The judge considered a number of factors, the fact that he was very young, and very immature, was not from this country and did not appreciate the seriousness of the threat he made,” said Assistant U.S. Attorney Sarah Wolfe from the Eastern District of Pennsylvania. “I think also the fact that he is going to be removed from this country permanently, that’s a very significant consequence of this conduct. The defendant was hoping to attend Temple University for college and that is no longer going to happen. So that is a pretty substantial consequence.”

Sun agreed to the deportation as part of a plea agreement, and his attorney Robert Keller said it could take four to six weeks for him to be deported through Immigrations and Customs Enforcement. He will be transferred to the ICE detention center in York, Pennsylvania.

Keller said Sun’s parents, Taiwanese actor and assistant film director Sun Peng and actress Di Ying, will remain in the U.S. until their son is deported.

He added, “I think the judge was right on when she indicated that she was dealing with a young man who didn’t appreciate that words matter… He is paying a dear and appropriate price and it was a lesson learned.”

Keller said Sun will live with his parents and grandmother when he returns to Taiwan and plans to attend school. He said if the incident had occurred three months earlier Sun would have been considered a juvenile.