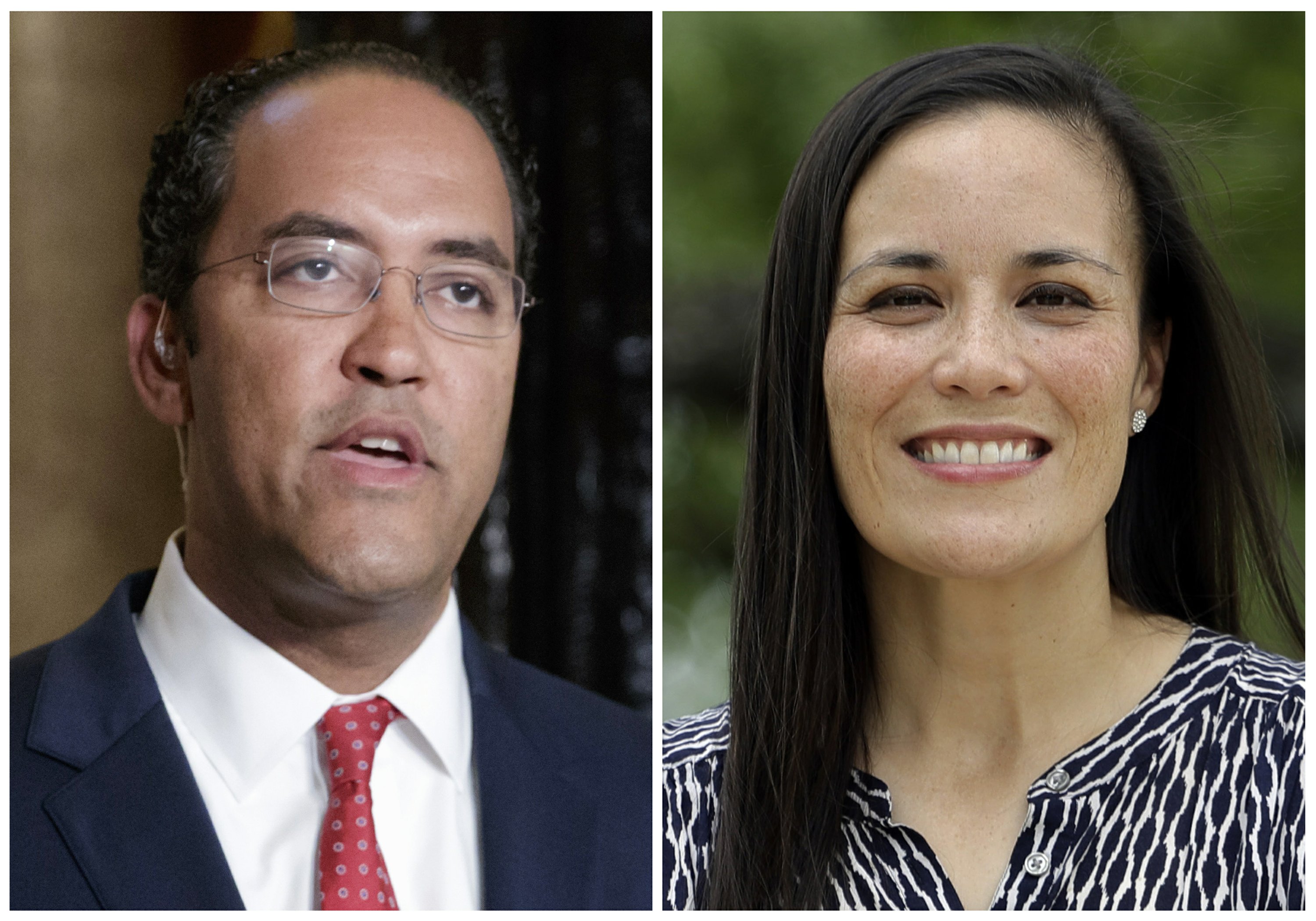 AUSTIN, Texas — Rep. Will Hurd, one of few Republican critics of President Donald Trump in Congress, narrowly won his re-election bid Monday in a sprawling Texas district that has been a perennial battleground.

Democratic challenger Gina Ortiz Jones conceded Monday, nearly two weeks after Election Day, ending what had been one of the few remaining unresolved races of the 2018 midterm elections. It now leaves only four congressional elections nationally where The Associated Press has not declared a winner, in some cases because officials are still counting votes.

Jones was trailing Hurd by about 1,100 votes in the 23rd Congressional District, which stretches from San Antonio to El Paso. Democrats had intensified efforts to flip the seat this year after Hillary Clinton carried the district in 2016.

But Hurd has proved durable in a district that he has now narrowly won for a third consecutive time. The former CIA officer criticism of Trump included this summer, when he accused the president of “standing idle on the world stage” and being manipulated by Russian President Vladimir Putin.

“While we came up short this time, we ran a race of which we can be proud,” Jones said in a statement. “I remain committed to serving my community and country, and I wish Will Hurd the courage to fight for TX-23 in the way in which our district deserves.”

Jones, an Air Force veteran, was aiming to make history as Texas’ first openly gay and Filipina-American member of Congress. Last week, she had attended orientation in Washington for new members of Congress and had asked a judge to extend a deadline to correct provisional ballots. But she conceded after election results were canvassed in recent days.

Hurd, who has previously already declared victory, thanked Jones in a statement and said he would need everyone’s help whether they voted for him or not.

Democrats flipped two Republican-held districts in Texas this month, one in Dallas and another in Houston.