Obscure Virginia law can arrest you for drinking alcohol 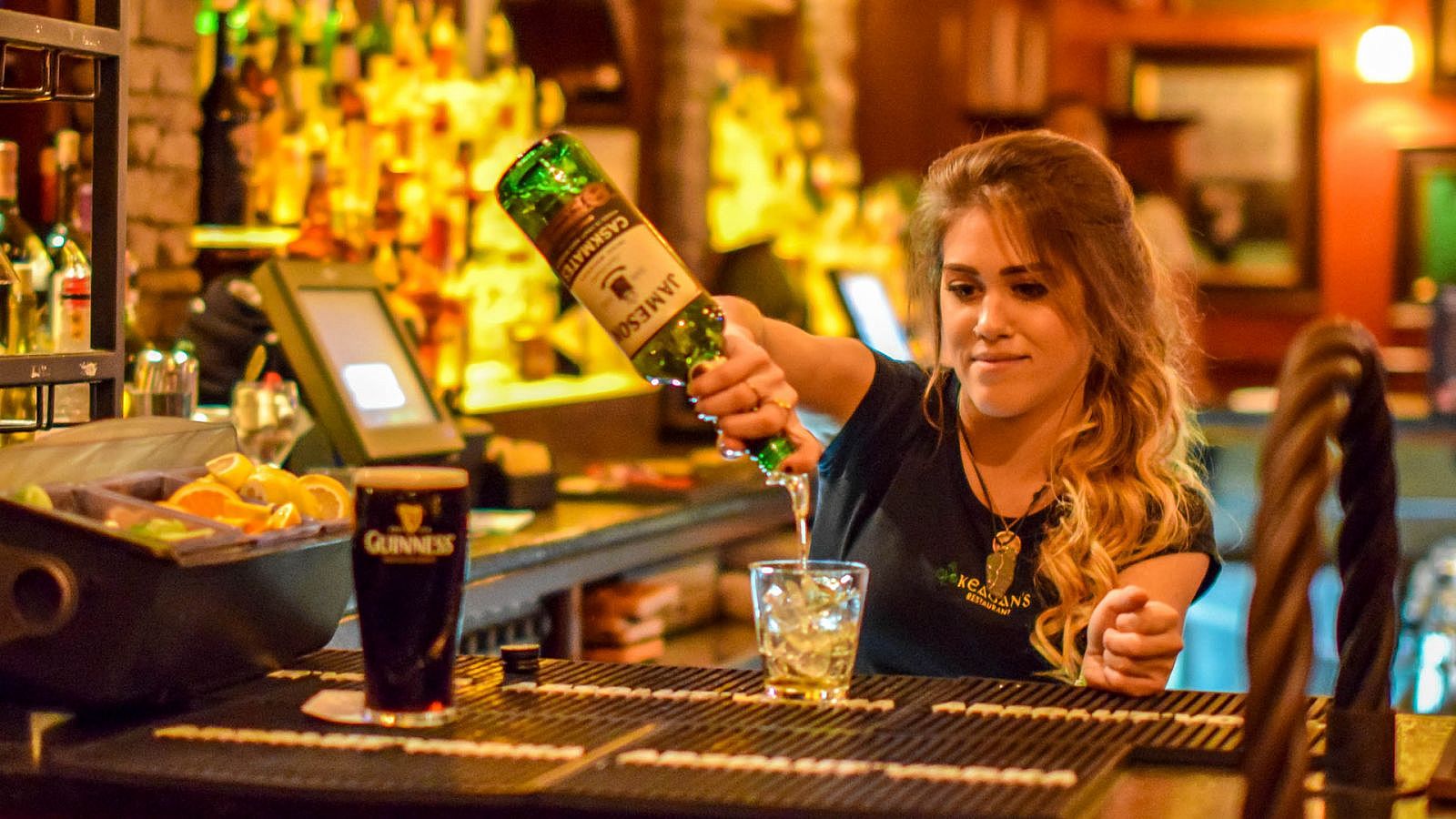 The en banc 4th Circuit of Appeals, based in Richmond, Virginia, announced this month it will hear a challenge to a Virginia law from the 1930s that allows the Commonwealth to label an individual a “habitual drunkard” and bar the individual from being near alcohol. Opponents to the law say it is unconstitutional and being used to unfairly target homeless individuals. The court will hear the case in January.

“Under the law, prosecutors can go to court to ask a judge to declare someone a habitual drunkard. Once that happens, police can arrest that person for being publicly intoxicated, possessing alcohol or being near open containers of alcohol,” the Associated Press reported.

The Legal Aid Justice Center teamed up with attorneys from Wall Street power firm Skadden, Arps, Slate, Meagher & Flom LLP, who worked the case pro bono, to file a class action lawsuit against Virginia in August, based on the law’s vagueness and its lack of due process, and on the Commonwealth’s selective enforcement of the law.

The lawsuit mentions a homeless man named Bryan Manning, who was declared a “habitual drunkard” in a 2010 trial. Manning was not present at the original trial, and the defendant was judged by a standard known as “preponderance of evidence,” meaning that the prosecution only had to prove that it was more likely than not that the Commonwealth would legally be able to label Manning a habitual drunkard. In most criminal cases, the defendant must be found guilty beyond a reasonable doubt — a much higher standard — in order to be convicted. The difference between the two standards is material. For example, American colleges have been criticized in recent years for wrongly expelling men after adjudicating sexual assault complaints by the easier-to-prove “preponderance of evidence” standards.

According to the LAJC lawsuit, while only 1,220 people have been targeted by the habitual drunkard law, police have used it to repeatedly target certain homeless people. For example, the suit claims that Bryan Manning was arrested over 30 times in the past decade, including one time for merely being in a Wal-Mart that sold alcohol.

While the class action lawsuit failed in front of a three-judge panel in August, the plaintiffs take comfort in the concurring opinion of Judge Diana Gribbon Motz, who wrote that she voted in favor of the Commonwealth only because precedent compelled her to do so. The judge, who was appointed to the bench by Bill Clinton, opined that the law was unconstitutional.

The challenge to the Virginia law comes at a time that President Donald Trump is getting behind criminal justice reforms that target laws viewed as unfair and unjust.