People in US, Canada warned to not eat romaine lettuce 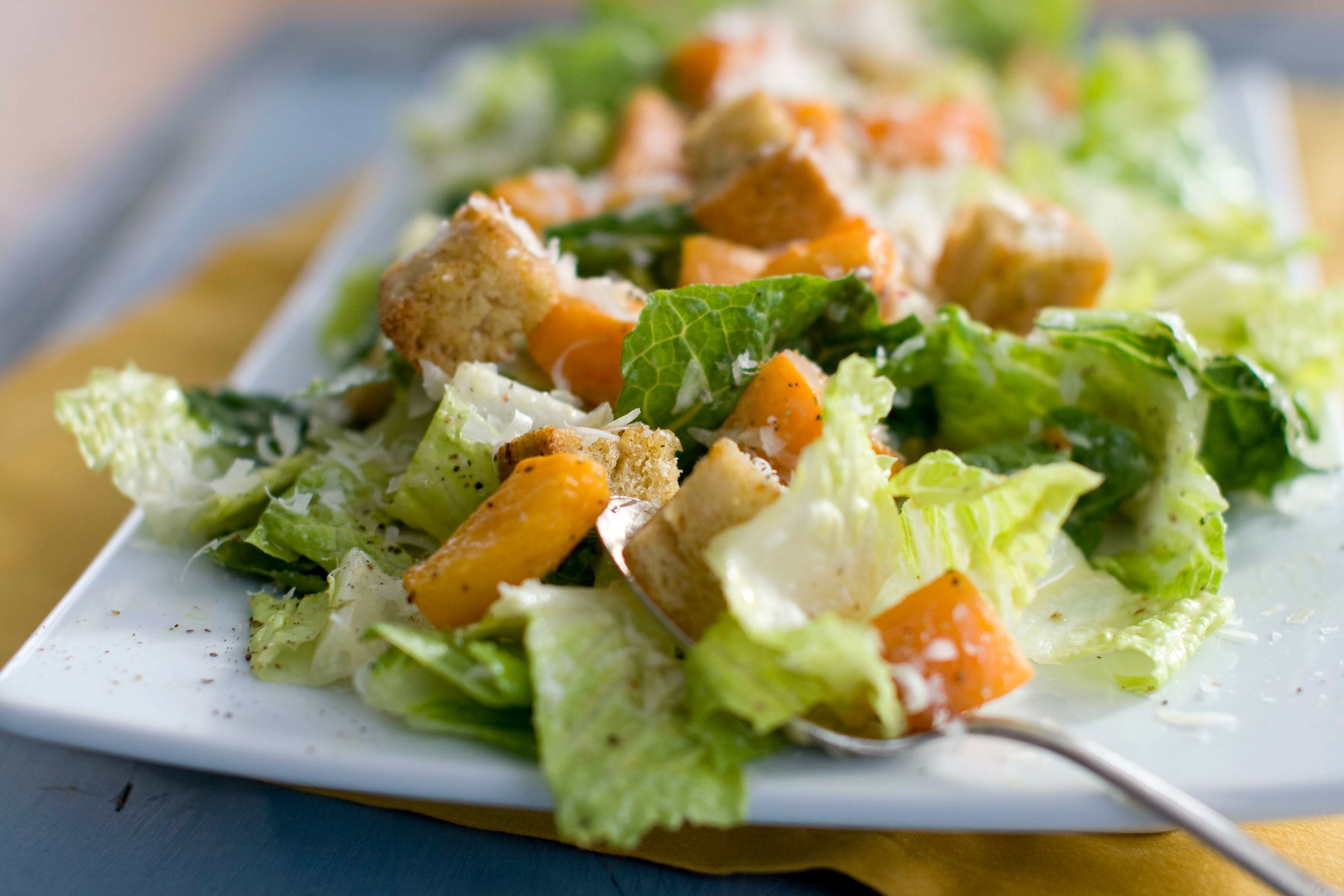 NEW YORK — Health officials in the U.S. and Canada on Tuesday told people to avoid eating romaine lettuce because of a new E. coli outbreak.

The U.S. Food and Drug Administration said it was working with officials in Canada on the outbreak, which has sickened 32 people in 11 states in the U.S. and 18 people in the Canadian provinces of Ontario and Quebec.

The strain identified is different than the one linked to romaine earlier this year , but it appears similar to one linked to leafy greens last year.

FDA Commissioner Scott Gottlieb says the agency didn’t have enough information to request suppliers issue a recall, but he said supermarkets and restaurants should withdraw romaine products until the contamination can be identified.

No deaths have been reported, but 13 of the people who became sick in the U.S. were hospitalized. The last reported illness was on Oct. 31.

Tracing the source of contaminated lettuce can be difficult because it’s often repackaged by middlemen, said Sarah Sorscher, deputy director of regulatory affairs at the Center for Science in the Public Interest. That can mean the entire industry becomes implicated in outbreaks, even if not all products are contaminated.

Most E. coli bacteria are benign but some can cause illness, with symptoms including severe stomach cramps, diarrhea and vomiting. Most people recover within a week, but some illnesses can last longer and be more severe.