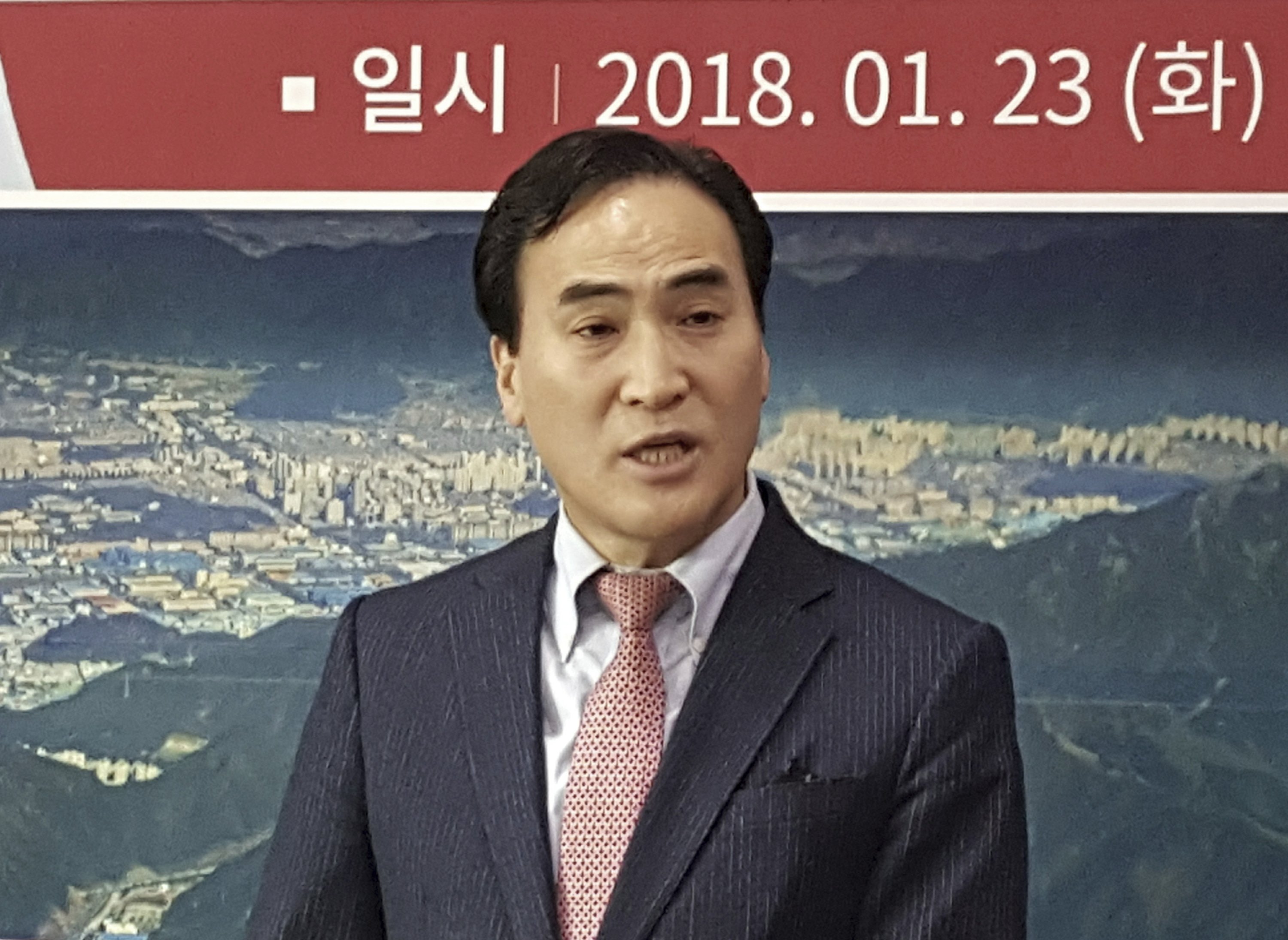 DUBAI, United Arab Emirates — South Korea’s Kim Jong Yang was elected as Interpol’s president on Wednesday, edging out a longtime veteran of Russia’s security services who was strongly opposed by the U.S., Britain and other European nations.

The White House and its European partners had lobbied against Alexander Prokopchuk’s attempts to be named the next president of the policing organization, saying his election would lead to further Russian abuses of Interpol’s red notice system to go after political opponents and fugitive dissidents.

Kim’s win means he secured at least two-thirds of votes cast at Interpol’s general assembly in Dubai on Wednesday. He will serve until 2020, completing the four-year mandate of his predecessor, Meng Hongwei, who was detained in China as part of a wide anti-corruption sweep there.

Kim, a police official in South Korea, was serving as interim president after Meng’s departure from the post and was senior vice president at Interpol.

Most of Interpol’s 194 member-countries attended the organization’s annual assembly this year, which was held in an opulent Dubai hotel along the Persian Gulf coast.

Interpol was facing a pivotal moment in its history as members decided whether to hand its presidency to Prokopchuk or Kim, who were the only two candidates vying for the post.

Based in the French city of Lyon, Interpol is best known for issuing “red notices” that identify a suspect pursued by another country, effectively putting them on the world’s “most-wanted” list.

Two prominent Kremlin critics warned Tuesday that electing Prokopchuk— who has ties to President Vladimir Putin— would have undermined the international law enforcement agency and politicized police cooperation across borders.

Russia accused critics of running a “campaign to discredit” Prokopchuk, calling him a respected professional.

U.S. Secretary of State Mike Pompeo said Washington encourages all nations and organizations that are part of Interpol to choose a leader with credibility and integrity that reflects one of the world’s most critical law enforcement bodies. “We believe Mr. Kim will be just that,” he said.