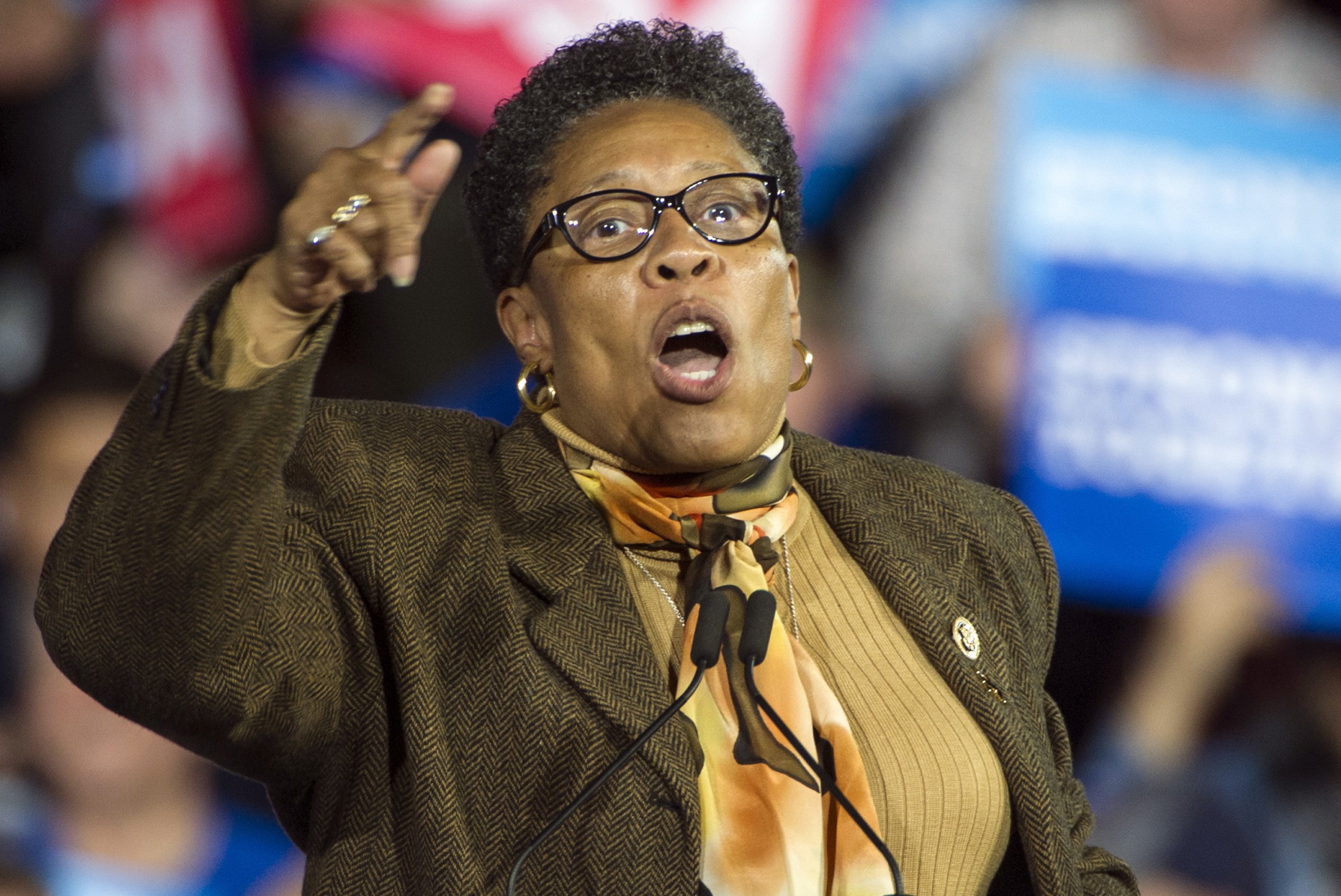 WASHINGTON — The Latest on Democratic Rep. Marcia Fudge of Ohio (all times local):

Democrat Rep. Marcia Fudge had been a potential candidate for House speaker. Now she’s backing Nancy Pelosi for the job.

Fudge says she wanted to “ensure diversity, equity and inclusion at all levels” in the House and she’s “now confident” they can “move forward together.”

Pelosi named Fudge the incoming chairman of a revived elections subcommittee. The panel will delve into voting rights issues that are a priority for Fudge and the new Democratic majority.

Fudge’s decision is a win for Pelosi, who is seeking to shore up support for her speakership bid. It’s also a blow to the group of Democrats trying to block Pelosi from winning.

Pelosi says Fudge will play “a critical role” in the party’s efforts “to ensure access to the ballot box for all Americans.”
__

Democratic Rep. Marcia Fudge of Ohio, who is considering a run for speaker of the House, is walking back her past support for a man suspected of stabbing his ex-wife on Saturday.

Fudge was among several officials who wrote letters of support over recent years for Lance Mason, a former county judge and state senator who pleaded guilty in 2015 to beating Aisha Fraser Mason so badly that her face required reconstructive surgery.

Aisha Fraser Mason, a schoolteacher and mother, was fatally stabbed Saturday. Lance Mason is a suspect in the slaying and is likely to be charged, authorities said Monday.