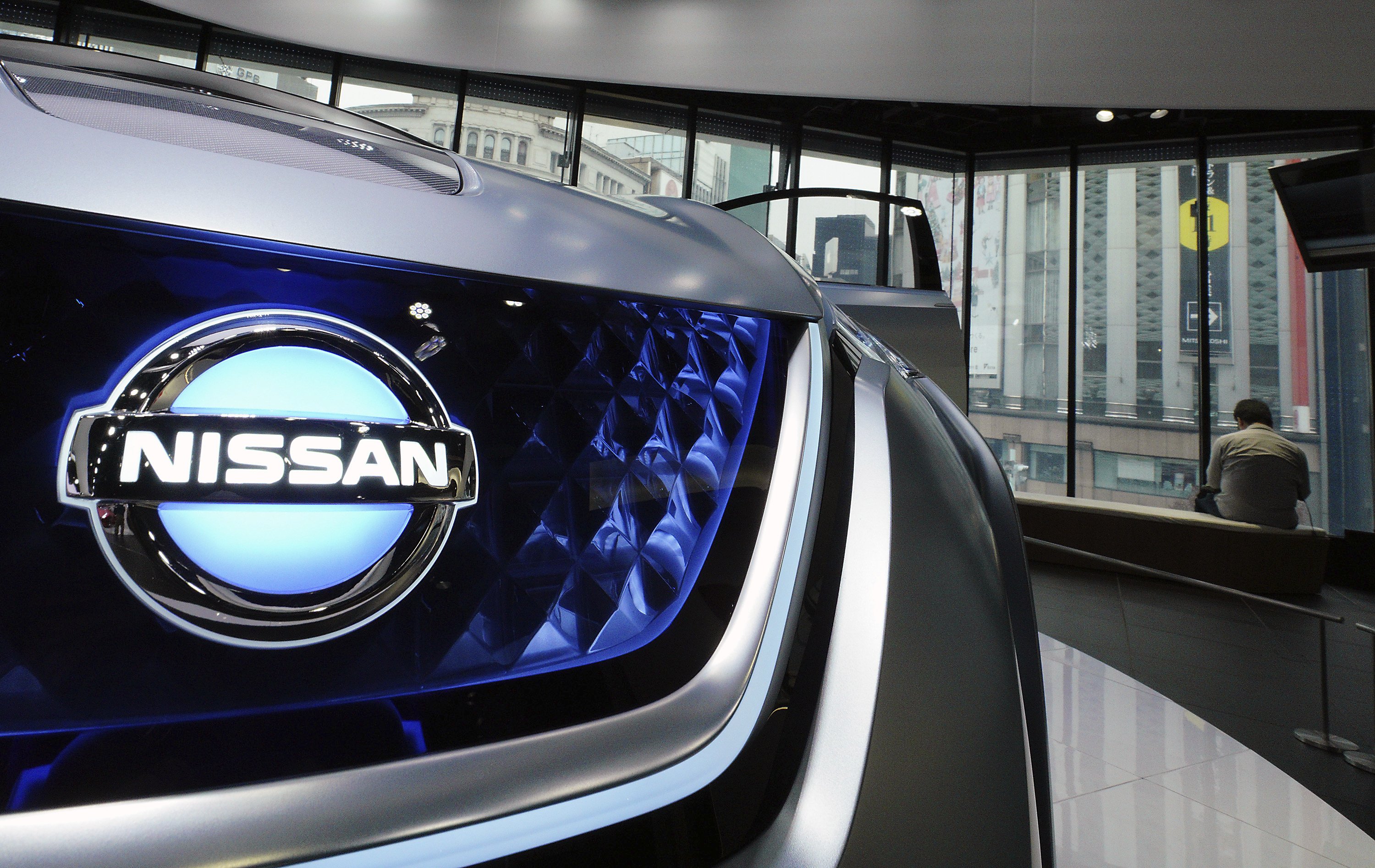 TOKYO — The Latest on Japanese automaker Nissan Motor Co.’s chairman Carlos Ghosn and allegations of financial violations against him (all times local):

Nissan Motor Co. has confirmed that its board of directors voted unanimously to dismiss Carlos Ghosn as its chairman after he was arrested on suspicion of falsifying financial reports and other misconduct.

The company said in a statement Thursday that its aim was to minimize the impact from the case on its alliance with France’s Renault SA and smaller Japanese automaker Mitsubishi Motor Corp.

It said Ghosn and another executive, Greg Kelly, were also dismissed as representative directors.

Nissan’s board held an emergency meeting at the company headquarters in Yokohama on Thursday.

The company said in a statement that the decision was made after the board reviewed a detailed report of an internal investigation into the alleged misconduct.
___

Japanese media are reporting that Nissan Motor Co.’s board of directors voted to dismiss Carlos Ghosn as its chairman after he was arrested on suspicion of falsifying financial reports and other misconduct.

Nissan’s board held an emergency meeting at the company headquarters in Yokohama on Thursday.

The national broadcaster NHK and other Japanese media reported the decision, which emerged after hours of discussions.

However Nissan refused comment, saying it has to first inform the Tokyo Stock Exchange of its decision.

At a news conference Thursday, the deputy chief prosecutor Shin Kukimoto, told reporters Ghosn has been allowed to meet with officials from the French Embassy and with a lawyer, though his counsel is not permitted to attend questioning.

Ghosn and another Nissan executive, Greg Kelly, were arrested Monday on suspicion of violating financial reporting laws and other alleged misconduct.

Kukimoto said Ghosn was being treated just like any other detainee, with three meals a day and eight hours of sleep.

He said the allegations of falsification of financial reporting carry heavy penalties because they distort markets and violate listed company’s requirements for transparency.
___

Nissan’s board will meet Thursday to decide whether to dismiss its chairman Carlos Ghosn following his arrest on suspicion of underreporting his income.

Earlier this week, alliance partner Renault voted to keep him as its chief executive but appointed an interim chief.

Nissan Motor Co. Chief Executive Hiroto Saikawa appears determined to oust Ghosn, who is suspected of under-reporting $44.6 million in income from 2011 to 2015.

Nissan’s board consists of nine members, including Ghosn and a representative director named Greg Kelly, who also was arrested Monday on suspicion he collaborated with Ghosn in false financial reporting.

Ghosn is being held at a detention center in Tokyo. Prosecutors sought permission Wednesday to detain him for at least 10 more days as they investigate his case.