Indian police map area of island where US man was killed 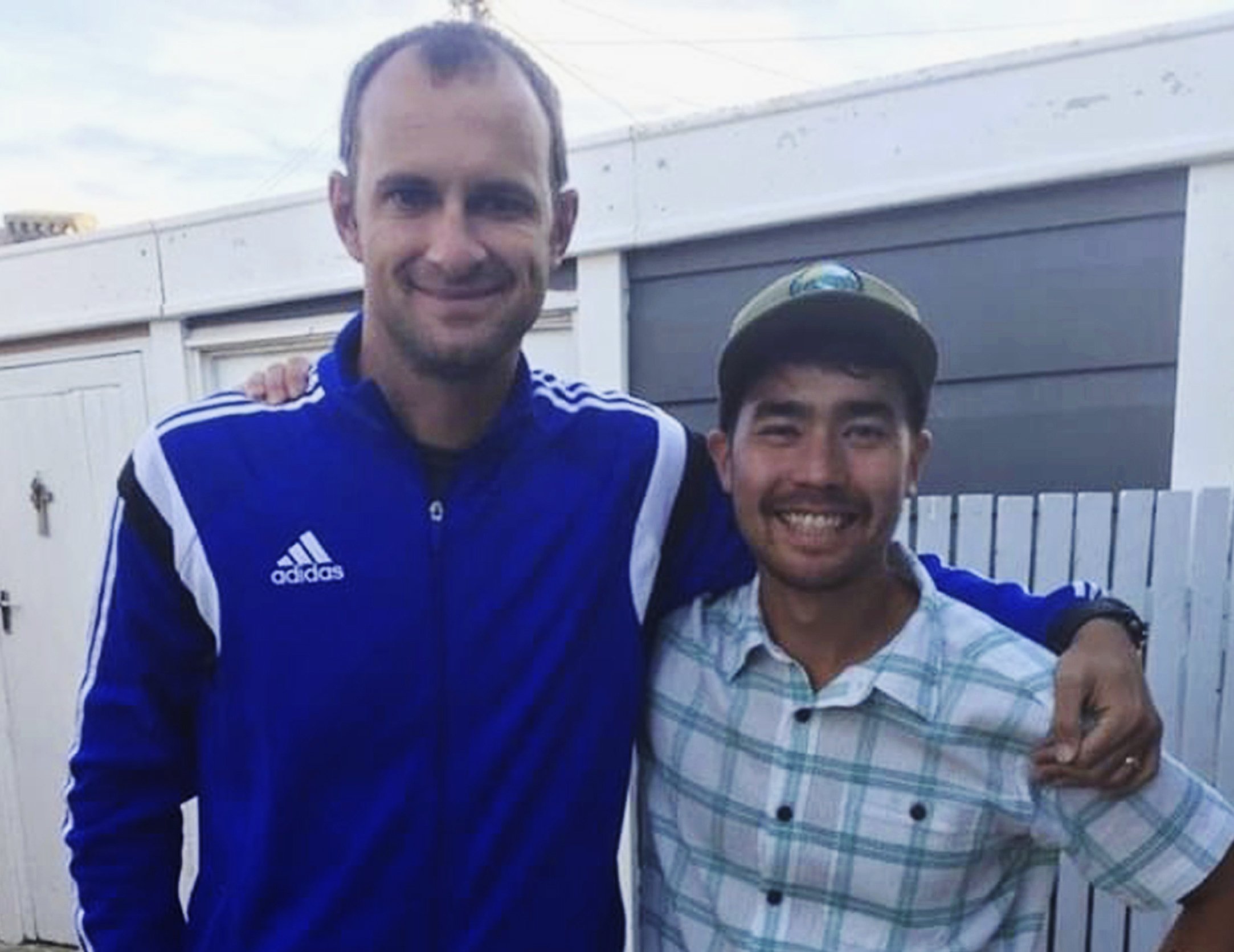 NEW DELHI — Police said they have mapped the area of a remote Indian island where tribespeople were seen burying the body of an American adventurer and Christian missionary after allegedly killing him with arrows this month.

But before they can even attempt to recover the body of 26-year-old John Allen Chau, authorities have to learn from experts “the nuances of the group’s conduct and behavior, particularly in this kind of violent behavior,” said Dependra Pathak, the director-general of police of the Andaman and Nicobar Islands, where North Sentinel Island is located.

During their visit to the island’s surroundings on Friday, investigators spotted four or five North Sentinel islanders moving in the area from a distance of about 500 meters (1,600 feet) from a boat and studied their behavior for several hours, said Pathak.

“We have more or less identified the site and the area in general,” Pathak said by phone on Saturday.

Indian authorities have been struggling to figure out how to get the remains of Chau, who was killed by North Sentinel islanders who apparently shot him with arrows and then buried his body on the beach.

Friday’s visit was the second boat expedition of the week by a team of police and officials from the forest department, tribal welfare department and coast guard, Pathak said. The officials took two of the seven people arrested for helping Chau get close to the island in an effort to determine his route and the circumstances of his death. The fishermen who had taken Chau to the shore saw the tribespeople dragging and burying his body on the morning of Nov. 17.

Officials typically don’t travel to the North Sentinel area, where people live as their ancestors did thousands of years ago. The only contacts, occasional “gift giving” visits in which bananas and coconuts were passed by small teams of officials and scholars who remained in the surf, were years ago.

Indian ships monitor the waters around the island, trying to ensure outsiders do not go near the Sentinelese, who have repeatedly made clear they want to be left alone.

Chau went to “share the love of Jesus,” said Mary Ho, international executive leader of All Nations. All Nations, a Kansas City, Missouri-based organization, helped train Chau, discussed the risks with him and sent him on the mission, to support him in his “life’s calling,” she added.

“He wanted to have a long-term relationship, and if possible, to be accepted by them and live amongst them,” she said.

When a young boy tried to hit him with an arrow on his first day on the island, Chau swam back to the fishing boat he had arranged to wait for him offshore. The arrow, he wrote, hit a Bible he was carrying.

“Why did a little kid have to shoot me today?” he wrote in his notes, which he left with the fishermen before swimming back the next morning. “His high-pitched voice still lingers in my head.”

Police say Chau knew that the Sentinelese resisted all contact by outsiders, firing arrows and spears at passing helicopters and killing fishermen who drift onto their shore. His notes, which were reported Thursday in Indian newspapers and confirmed by police, make clear he knew he might be killed.

“I DON’T WANT TO DIE,” wrote Chau, who appeared to want to bring Christianity to the islanders. “Would it be wiser to leave and let someone else to continue. No I don’t think so.”

Chau paid fishermen to take him near North Sentinel, using a kayak to paddle to shore and bringing gifts, including a football and fish.

The Indian government lifted restrictions on traveling to the island in August, Ho said. She said she couldn’t comment on why Chau arrived there the way he did, but that he carefully planned it.

All Nations contacted the U.S. Department of State, Ho said. She doesn’t know yet whether it will be possible to recover Chau’s body.

“We are just in grief and in shock about his death,” she said. “At the same time, we consider it a real honor to have worked with him, to have been a part of his journey.”

Scholars know almost nothing about the island, from how many people live there to what language they speak. The Andamans once had other similar groups, long-ago migrants from Africa and Southeast Asia who settled in the island chain, but their numbers have dwindled dramatically over the past century as a result of disease, intermarriage and migration.

Five fishermen, a friend of Chau’s and a local tourist guide have been arrested for helping Chau.

Chau, whose friends described him as a fervent Christian, attended Oral Roberts University in Tulsa, Oklahoma. Before that he had lived in southwestern Washington state and went to Vancouver Christian High School.

In an Instagram post, his family said it was mourning him as a “beloved son, brother, uncle and best friend to us.” The family also said it forgave his killers.

Authorities say Chau arrived in the area on Oct. 16 and stayed on another island while he prepared to travel to North Sentinel. It was not his first time in the region, as he had visited the Andaman islands in 2015 and 2016.

With help from the friend, Chau paid fishermen $325 to take him there, according to Pathak.

After the fishermen realized Chau had been killed, they left for Port Blair, the capital of the island chain, where they broke the news to Chau’s friend, who notified his family, Pathak said.