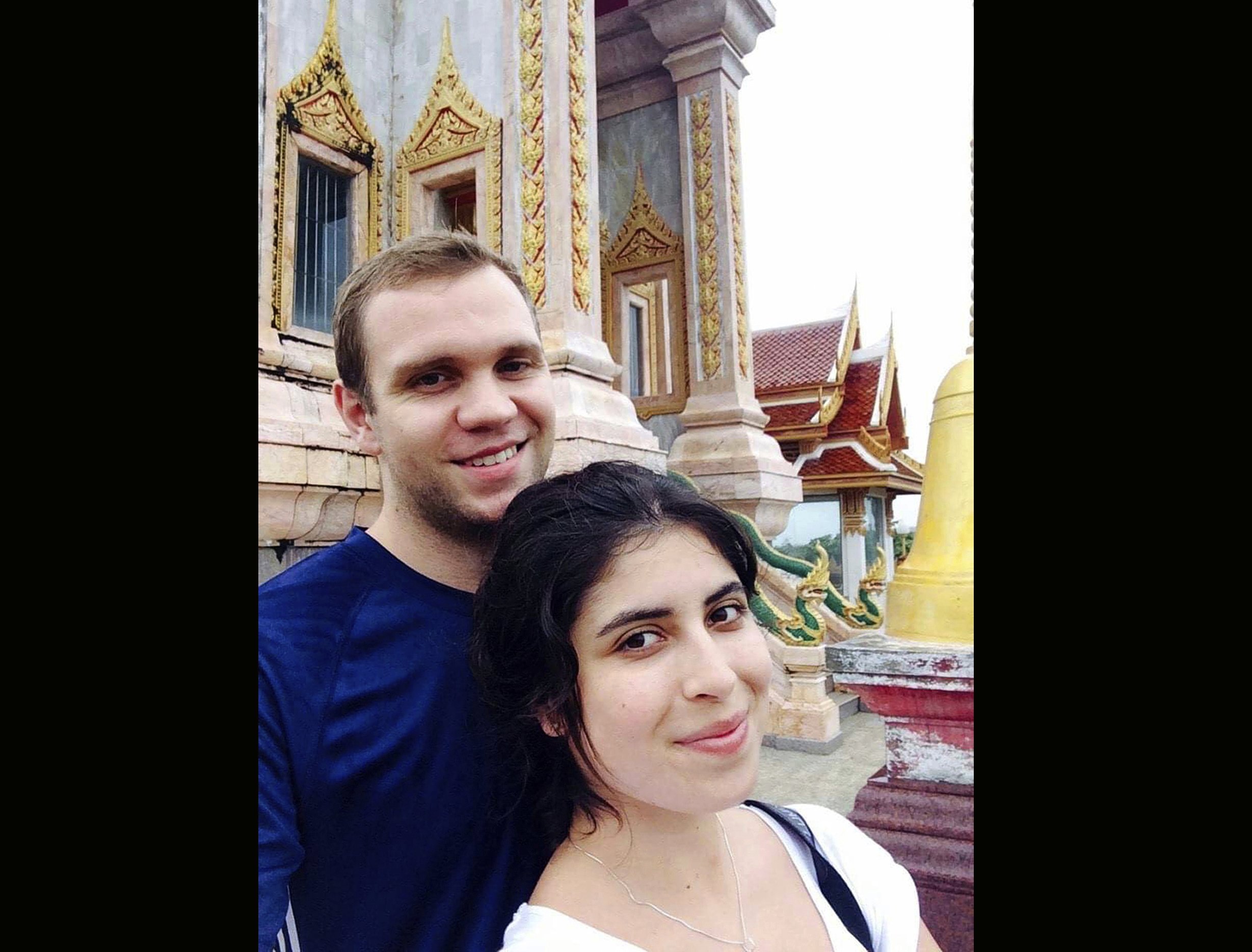 The announcement on Matthew Hedges’ upcoming release ends a diplomatic headache for the UAE, a staunch American and British ally in the Mideast.

However, Emirati officials made a point to insist their arrest came on solid ground, showing a closed-door meeting of journalists hastily convened in Abu Dhabi, the UAE capital, short video clips of Hedges allegedly acknowledging his intelligence work.

“He was a part-time PhD researcher, a part-time businessman, but he was a 100-percent a full-time secret service operative,” said Jaber al-Lamki, an official with the UAE’s National Media Council.

“Mr. Hedges has been found guilty of espionage. He sought out sensitive information he knew had access to it. He was here to steal the UAE’s sensitive national security secrets for his paymasters,” al-Lamki added.

Daniela Tejada, Hedges’ wife, told BBC that she does not believe her husband is a spy.

Britain’s Foreign Secretary Jeremy Hunt welcomed the decision on Hedges, tweeting it was “fantastic news.” He said Britain did not agree with the charges against Hedges but added that it is “grateful to UAE government for resolving issue speedily.”

Hunt had lobbied senior UAE official for Hedges’ release. The UAE came under increasing international pressure since the academic’s life sentence was handed down last week.

According to the Emirati announcement, UAE President Khalifa bin Zayed Al Nahyan issued the clemency for Hedges on Sunday, along with over 780 others to mark the country’s forthcoming National Day. Authorities said Hedges will be allowed out of the country once procedures securing his release are complete.

Al-Lamki declined to take any questions from journalists. However, Emirati officials insisted Hedges’ arrest was warranted, showing short clips of him being questioned and being in court.

In the video, Hedges, a 31-year-old doctorate student in Middle Eastern studies at Durham University, is seen describing himself as a captain in MI-6 during what appears to be a court hearing somewhere in the Gulf Arab country.

Another clip appears to show Hedges speaking to someone in an office and saying: “It helps the research to go in in an easy way.”

Then, Hedges is seen snapping his fingers and adds: “Then it becomes MI-6.”

Emirati officials did not allow journalists to record the videos. In the office video, Hedges appears in a blue polo shirt and jeans. He did not appear to be injured or under duress, though the audio during the court appearance sounded garbled. Emirati officials also did not offer any context for the video clips.

In his statement, al-Lamki said Hedges had routine access to doctors and lawyers, while British Embassy officials attended his court hearing.