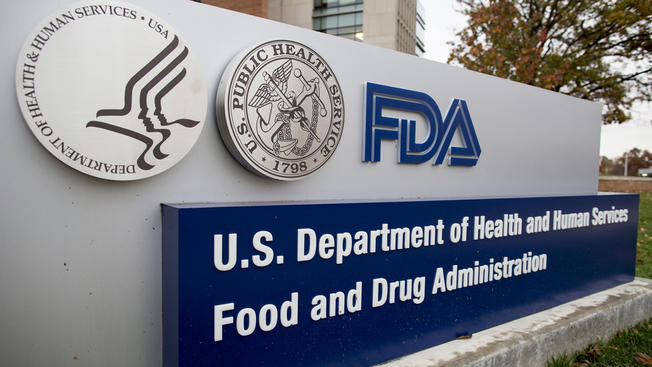 WASHINGTON — US health officials said Monday they plan to overhaul the nation’s decades-old system for approving most medical devices, which has long been criticized by experts for failing to catch problems with risky implants and medical instruments.

The Food and Drug Administration announced plans aimed at making sure new medical devices reflect up-to-date safety and effectiveness features. The system targeted by the actions generally allows manufacturers to launch new products based on similarities to decades-old products, not new clinical testing in patients.

The FDA’s move came one day after the publication of a global investigation into medical device safety by more than 50 media organizations, including The Associated Press. Led by the International Consortium of Investigative Journalists, the group found that more than 1.7 million injuries and nearly 83,000 deaths suspected of being linked to medical devices had been reported to the U.S. Food and Drug Administration over a 10-year period.

“We believe that newer devices should be compared to the benefits and risks of more modern technology,” FDA Commissioner Scott Gottlieb said in a statement. Gottlieb said the changes under consideration would push companies to compare their devices to more up-to-date technology, rather than referencing decades-old products.

Some of the reforms proposed by the FDA could take years to implement, in some cases requiring new guidelines and regulations for manufacturers. And the most substantive changes could require action by Congress.

The FDA’s framework for clearing more than 95 percent of devices on the U.S. market dates to 1976 and has long been criticized in reports from government watchdogs and independent medical experts. Unlike new pharmaceuticals — which are tested in patient studies — most medical devices only have to show that they are similar to devices already on the market. Only a handful of truly new devices must undergo extensive clinical testing to verify they are safe and effective.

Defective devices cleared through the streamlined system have included hip replacements that failed prematurely, surgical mesh linked to pain and bleeding and a surgical instrument that inadvertently spread uterine cancer.

As generations of devices have been cleared via the FDA’s main review process, medical products have become increasingly complex and often barely resemble the decades-old “predicates” they claim to reference. Devices cleared through this system, known as the 510(k), include imaging scanners, computerized drug pumps, artificial joints and spinal implants.

In 2011, an Institute of Medicine panel recommended that the “flawed” system be replaced, because it does not actually establish safety and effectiveness. At the time the FDA said it disagreed with the group’s recommendations.

The Advanced Medical Technology Association, the industry’s chief lobbying group, said in a statement that some of the FDA’s proposals “could prove arbitrary.”

“While we believe the 510(k) pathway has proven its effectiveness over the years, we have always maintained that any process can be improved,” the group said.