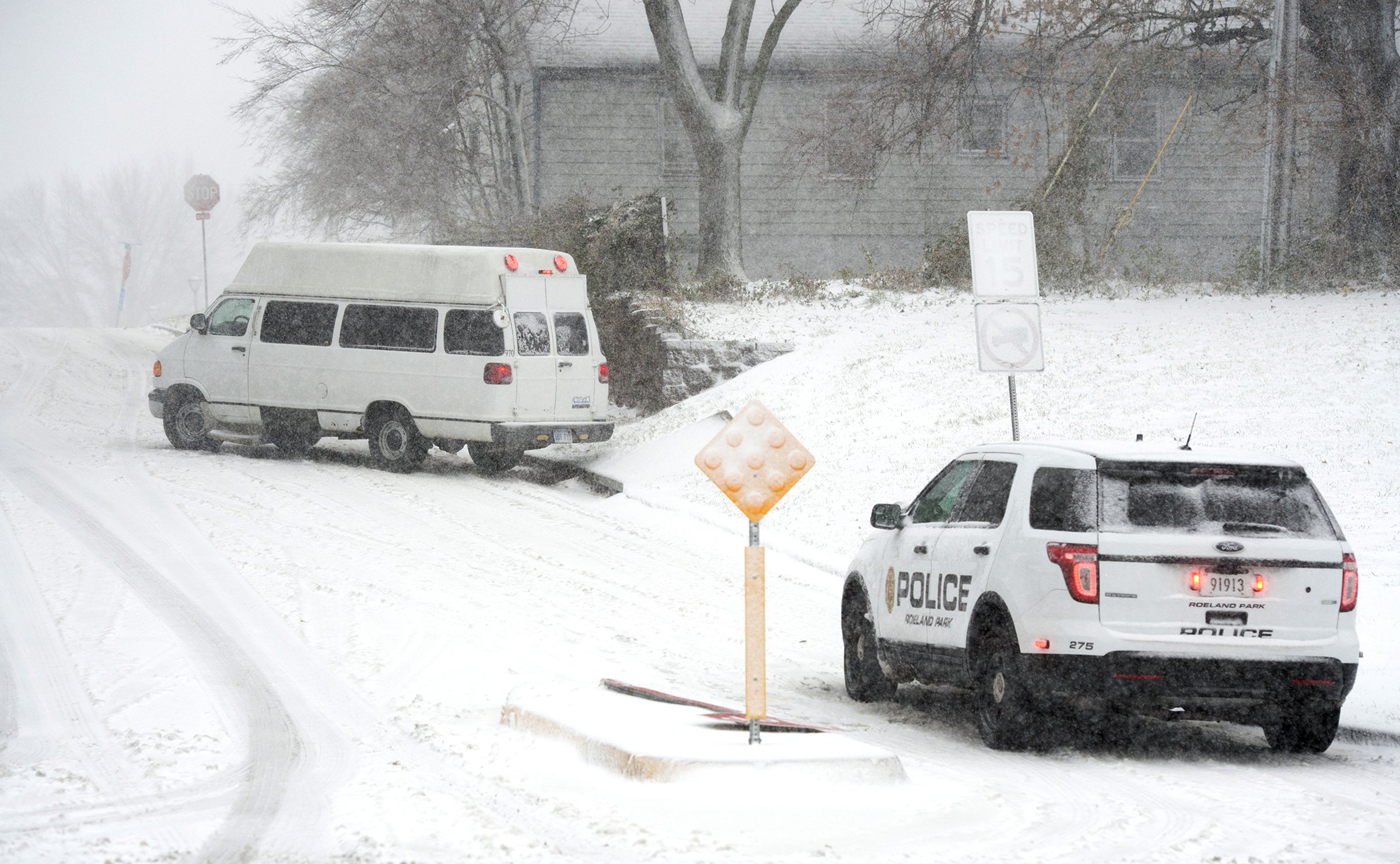 CHICAGO — A winter storm is continuing to batter much of the central Midwest early Monday from northeast Missouri into southeast Wisconsin and northeast Illinois, including the greater Chicago area.

The blizzard-like conditions at the end of the Thanksgiving weekend grounded hundreds of flights and forced the closure of major highways.

The Chicago Department of Aviation reported early Monday that the average departure delays at Chicago’s O’Hare International Airport are 77 minutes and the flight-tracking website FlightAware reported that just over 350 flights headed to or from the U.S. were canceled.

Heavy snow will continue through the early hours of Monday with up to a foot (30.48 centimeters) of snow expected in Chicago, including and wind gusts of up to 50 mph (80.46 kph) likely to cause whiteout conditions, according to The National Weather Service. Forecasters predict more than a foot of snow is likely in southeast Nebraska, northeast Kansas, northwest Missouri and southwest Iowa. Downed tree limbs and power lines will continue to cause power outages.

In Kansas, Gov. Jeff Colyer issued a state of emergency declaration on Sunday. The action came as a large stretch of Interstate 70, spanning much of the state, was closed between Junction City and WaKeeney.

Hundreds of flights have been canceled after a snowstorm blanketed much of the Midwest. Schools in parts of Kansas, Missouri, Iowa and Illinois called off Monday classes. At least 7 inches fell in Rockford, Illinois. (Nov. 26)

Separately, a portion of Interstate 29 was shut down in Missouri, near the Iowa border.

Winter storm warnings and winter weather advisories are in effect from central Missouri into eastern Michigan.