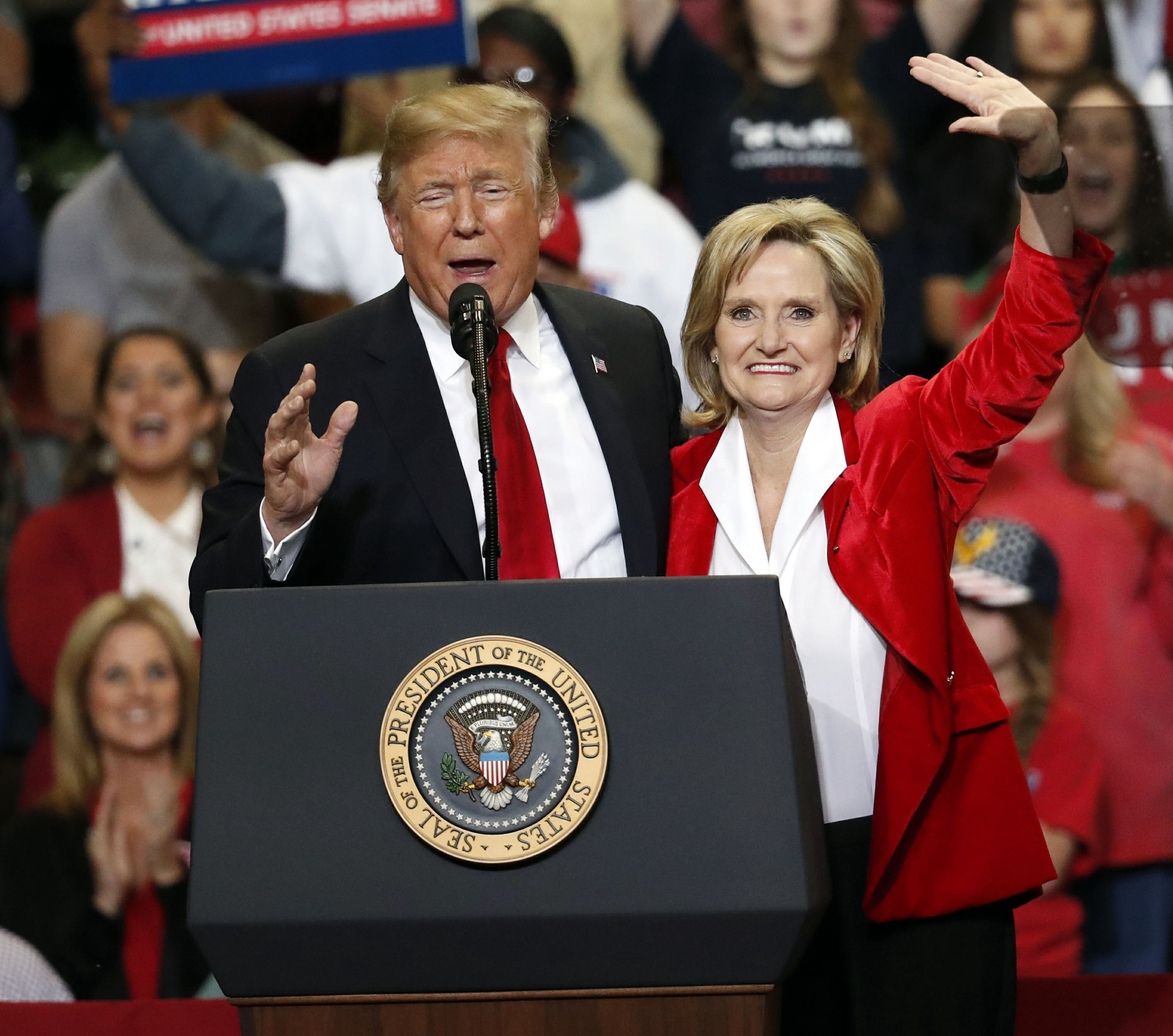 In a race in which the state’s racist history became a dominant theme, Republican Cindy Hyde-Smith would be the first woman elected to Congress from Mississippi, and Democrat Mike Espy would be the state’s first black U.S. senator since Reconstruction.

3. WHAT MIGRANTS ARE WEIGHING

Thousands of Central American migrants in Tijuana are exploring their options amid diminishing hope of making successful asylum bids in the U.S. or of crossing the border illegally.

Moscow warns that the martial law that will go into effect in parts of Ukraine might trigger renewed hostilities in the separatist-held east.

Trump rejects a central conclusion of a dire report on the economic costs of climate change, but economists say the government’s projections are accurate.

The automaker’s major restructuring is aimed at generating cash to spend on innovation such as electric and autonomous vehicles.

The InSight spacecraft landing at Mars was NASA’s eighth since the 1976 Viking probes and the first in six years.

Deshaun Watson throws for 210 yards and two touchdowns and runs for a third score as Houston wins its eighth straight, 34-17 over Tennessee.