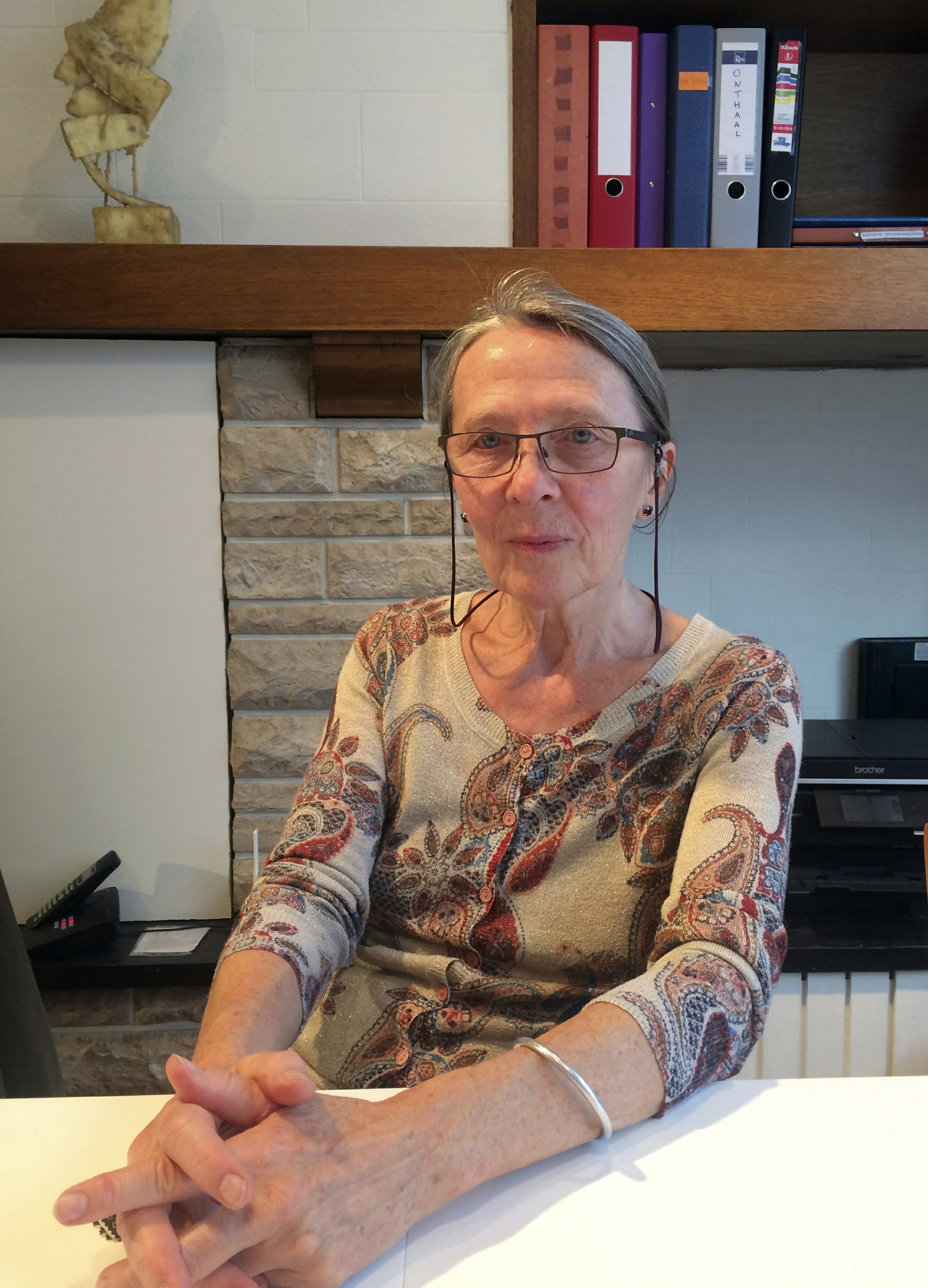 LONDON — Belgian officials are investigating whether doctors improperly euthanized a woman with autism, the first criminal investigation in a euthanasia case since the practice was legalized in 2002 in the European nation.

Three doctors from East Flanders are being investigated on suspicion of having “poisoned” Tine Nys in 2010. The 38-year-old had been diagnosed with Asperger’s syndrome, a mild form of autism, two months before she died in an apparently legal killing by a doctor that she had asked for.

Belgium is one of two countries, along with the Netherlands, where euthanasia of people for psychiatric reasons is allowed if they can prove they have “unbearable and untreatable” suffering. Among Belgians euthanized for mental health reasons, the most common conditions are depression, personality disorder and Asperger’s.

Many experts — in Belgium and beyond— dispute whether autism should be considered a valid reason to be a euthanasia candidate.

Last year, The Associated Press reported that after Nys’ family filed a criminal complaint, alleging numerous “irregularities” in her death, her doctors attempted to block the investigation.

“We must try to stop these people,” wrote Dr. Lieve Thienpont, the psychiatrist who approved Nys’ request to die — and one of the doctors now facing charges. “It is a seriously dysfunctional, wounded, traumatized family with very little empathy and respect for others.”

Sophie Nys, one of Tine’s sisters, told the AP that the doctor who performed the euthanasia asked her parents to hold the needle in place while he administered the fatal injection, among other fumbling efforts. Afterward, the doctor asked the family to use a stethoscope to confirm that Tine’s heart had stopped.

Belgium’s Chamber of Indictment “presumes that there are sufficient indications in this particular case” and the doctors involved have been referred to the Court of Assize in Ghent.

They will now face trial “due to poisoning,” said Francis Clarysse, a Ghent prosecutor. It is unclear when a trial might begin and the doctors could still appeal the decision. The charge of poisoning carries a maximum penalty of a lifetime sentence.

Concerns have previously been raised in other cases about whether Thienpont, Nys’ psychiatrist, too easily approved euthanasia requests from patients with mental illnesses.

The AP previously published documents revealing a rift between Thienpont and Dr. Wim Distelmans, who heads Belgium’s euthanasia review commission. Distelmans voiced fears that Thienpont and his colleagues may have failed to meet certain legal requirements in some euthanasia cases — and wrote that he would no longer accept referred patients from Thienpont.

“I think this (trial) has symbolic importance in the sense that it sends doctors a message…that you could be accused of a very serious crime and prosecuted if you don’t comply with the legal requirements for euthanasia,” said Penney Lewis, a law professor at King’s College London. “The prospect of criminal investigation may act as a mechanism to make doctors more careful.”

In the 15 years since doctors were granted the right to legally kill patients, more than 10,000 people have been euthanized. Only one case has previously been referred to prosecutors; that case was later dropped.

Lewis said because Belgium does not routinely publish details of worrisome euthanasia cases, it was difficult to know if there might be a more widespread problem.

Earlier this month, Dutch officials announced they would also prosecute a doctor who euthanized a woman with dementia, also marking the first time the Netherlands has charged a physician for possible wrongdoing in performing euthanasia.