Putin ‘concerned’ about Ukraine after confrontation 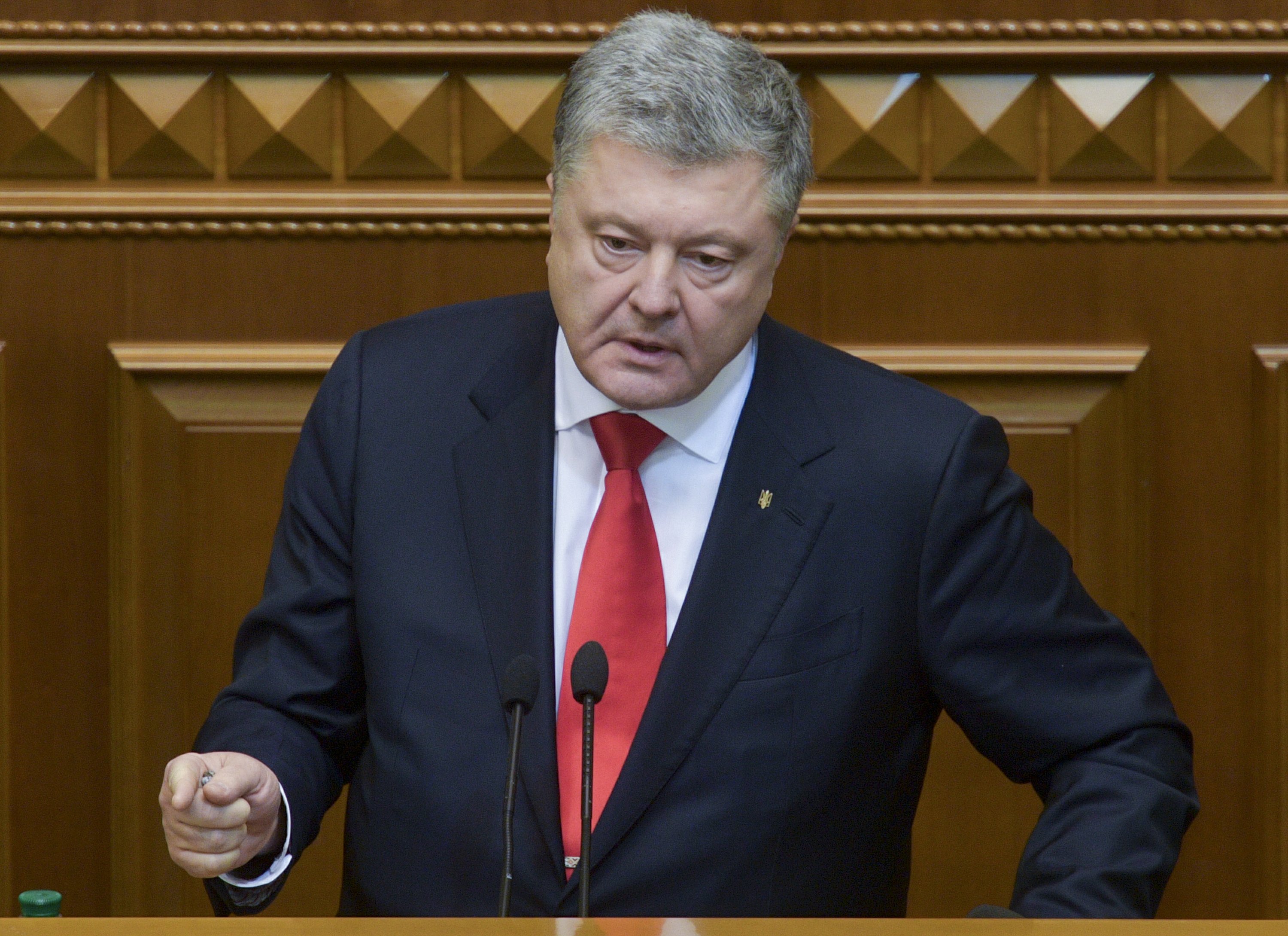 MOSCOW — Russian President Vladimir Putin has told the German chancellor that he is “seriously concerned” about the weekend’s escalation near Crimea and developments in Ukraine.

Russian border guards on Sunday opened fire on three Ukrainian navy vessels and eventually seized them and their crews. Ukraine on Monday announced martial law in parts of the country, citing a “growing threat” from Russia.

The Kremlin said in the early hours Tuesday that Putin expressed his concern over the escalation and the martial law in Ukraine in a phone conversation with German Chancellor Angela Merkel. Putin told Merkel he lays all the blame for the confrontation on Ukraine and said Ukraine provoked it for political reasons.

Merkel’s spokesman, Steffen Seibert, said Merkel in the conversation with Putin stressed the need for de-escalation and dialogue.