China’s growth slows, as does tourist spending at Tiffany 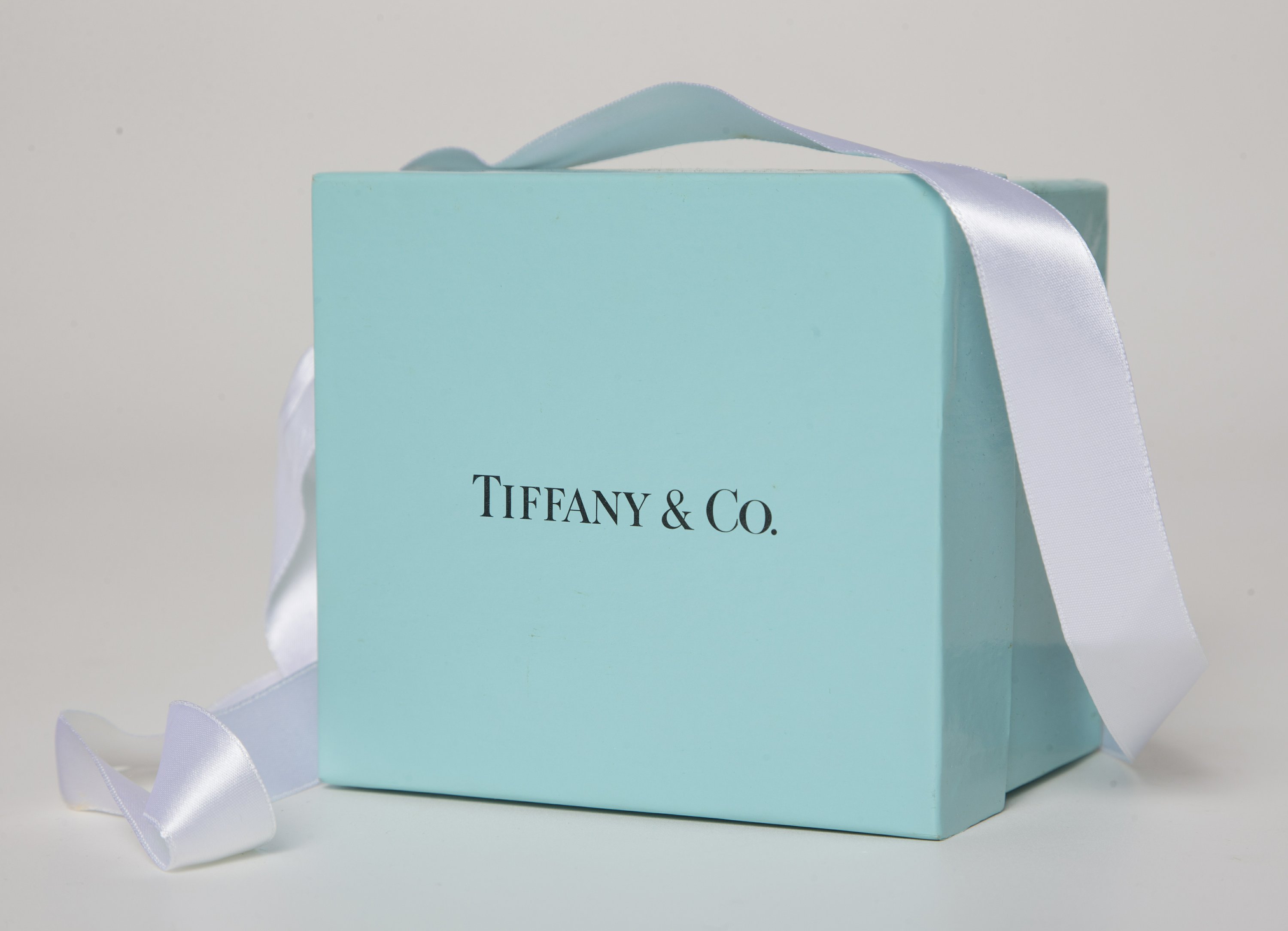 NEW YORK — There was something missing at the luxury jeweler Tiffany & Co. in recent months: Chinese tourists.

While the company said Wednesday that third-quarter revenue rose 4 percent to just above $1 billion, industry analysts were anticipating a bigger boost. Some the unanticipated drag has occurred as tourists, particularly Chinese tourists, pull back on spending in places like New York and Hong Kong.

CEO Alessandro Bogliolo on Wednesday did note the decline in activity among Chinese tourists, which has become significant.

Tiffany shares plunged 11 percent Wednesday, partly on concerns that the meager tourist spending is a dark omen for the entire luxury retail sector.

Tiffany was not the first company to notice the shift.

Last month, the owner of Louis Vuitton noted the same phenomenon. Shares in that company were hit hard as well.

High-end retailers have actually been counting on trends going in the opposite direction.

In a study published this month, the Bain consultancy, said that Chinese consumers will fuel nearly half of global high-end sales by 2025.

Chinese shoppers will account for 46 percent of global luxury sales of an estimated $412 billion in just six years, Bain said in the study, which was prepared for Italy’s Altagamma association of high-end producers.

But Chinese economic growth declined to a post-global crisis low of 6.5 percent in the quarter than ended in September. A trade fight with the Trump administration is pressuring communist leaders to energize economic activity that has weakened since Beijing clamped down on bank lending last year as it tries to rein in surging debt.

The spending spigot has not been turned off everywhere, however, and that is clear when examining sales in China’s mainland, which were strong.

Portions of this story were generated by Automated Insights (http://automatedinsights.com/ap) using data from Zacks Investment Research. Access a Zacks stock report on TIF at https://www.zacks.com/ap/TIF