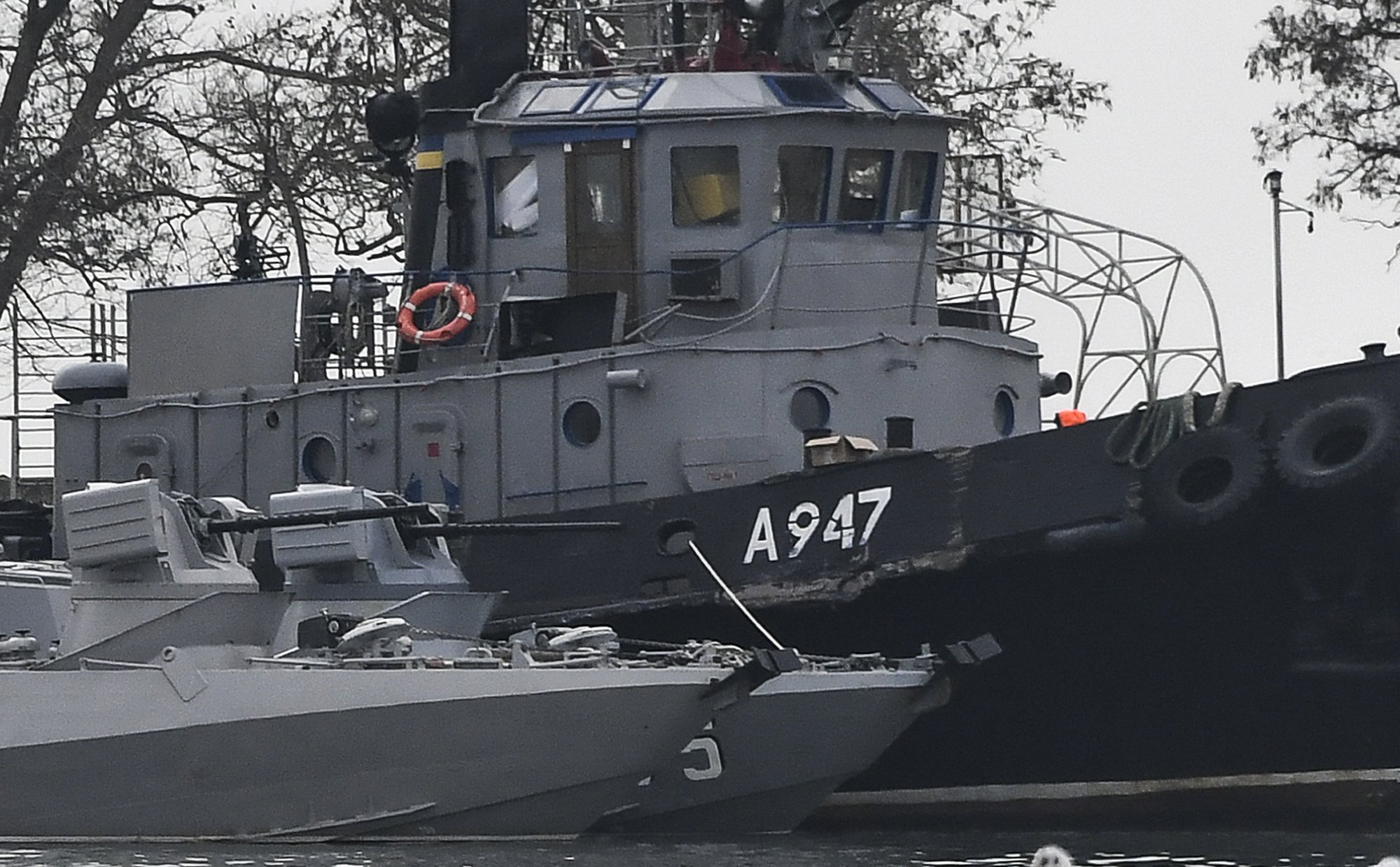 MOSCOW — A military official says Russia will boost the defense of the occupied Crimean peninsula with more anti-aircraft missiles.

The Interfax news agency on Wednesday quoted Col. Vadim Astafyev, the top Defense Ministry official in Russia’s south, as saying that Russia will add one S-400 anti-aircraft missile system to the three already deployed in the peninsula.

The announcement comes three days after Russian border guards fired on three Ukrainian vessels and seized them and their crews. The first overt military confrontation between the two neighboring countries has raised the specter of a major conflict.

Ukraine said its vessels were operating in line with international maritime rules, while Russia alleged they had failed to get permission to pass.