Opinion: Shutting down government over border wall funding would backfire for GOP 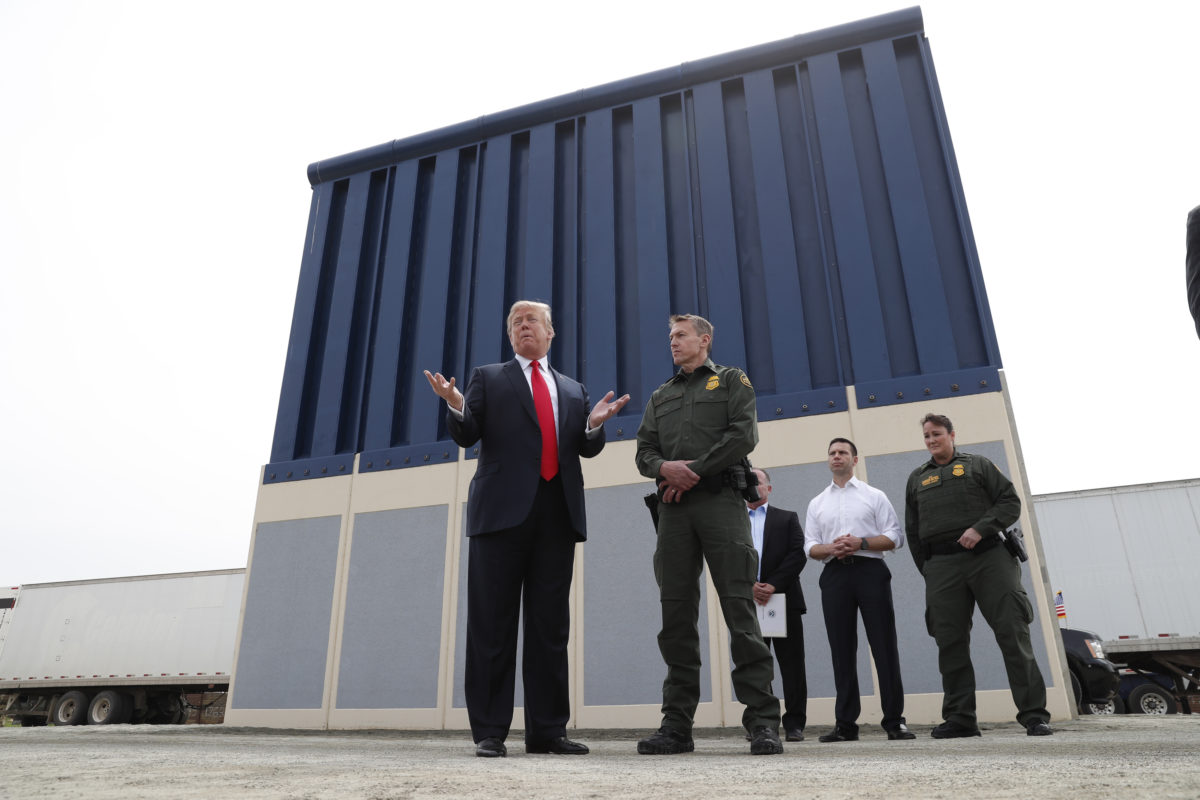 President Donald Trump said Tuesday he would “totally be willing” to shut down the government over border wall funding in an interview with POLITICO. The Department of Homeland Security previously said they would need to allot $5 billion for the border wall. The House of Representatives passed this same figure for the next fiscal year, but the Senate could bring the president some more trouble.

Democratic Senate leader Chuck Schumer said he would be willing to grant a mere $1.6 billion. This is the same figure President Trump previously agreed to in order to avoid a government shutdown in late September. The spending bill the president signed at that time keeps the government operating until Dec. 7. This gives Congress and the President the Dec. 7 deadline to sign another spending bill to keep the government open.

Now, President Trump said that the $1.6 billion for the border wall simply won’t cut it for a second spending bill.

“Politically speaking, that [border wall] issue is a total winner,” President Trump told Politico. “People look at the border, they look at the rush to the police, they look at the rock throwers and really hurting three people, three very brave border patrol folks — I think that it’s a tremendous issue, but much more importantly, is really needed. So we have to have border security.”

The president believes the border wall was very popular in the election campaign, but he also promised that Mexico would be paying for the wall. Now he is asking the Senate to grant him $5 billion. Senate Democrats have surprisingly agreed to grant over 20 percent of that request, so President Trump should take what he’s got. If he doesn’t, it will backfire on him.