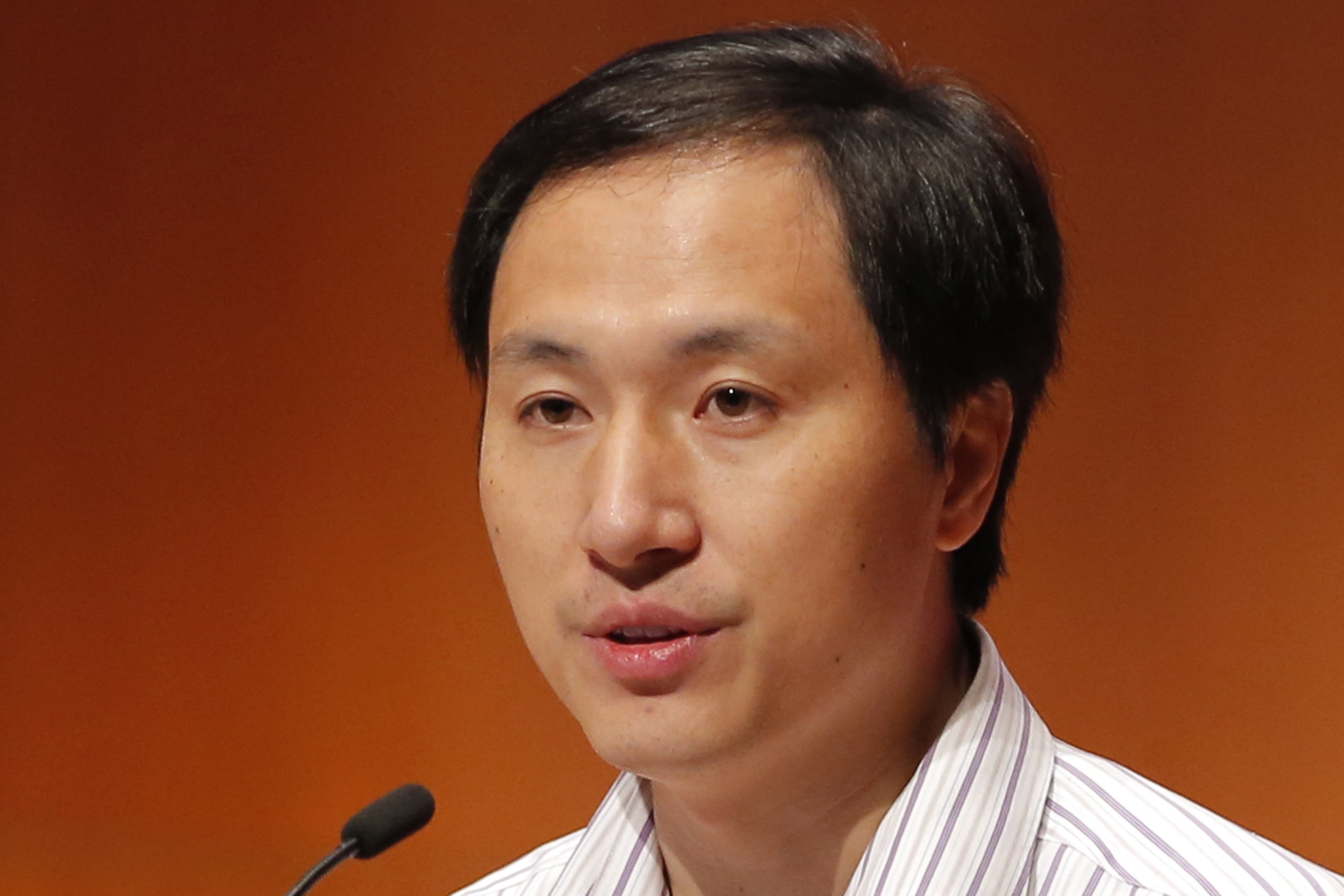 HONG KONG — A group of leading scientists has declared that it’s still too soon to try making permanent changes to DNA that can be inherited by future generations, as a Chinese researcher claims to have done.

The scientists gathered in Hong Kong this week for an international conference on gene editing, the ability to rewrite the code of life to try to correct or prevent diseases.

Although the science holds promise for helping people already born, a statement issued Thursday by the 14-member conference leaders says it’s irresponsible to try it on eggs, sperm or embryos because not enough is known yet about its risks or safety.

The conference was rocked by the Chinese researcher’s claim to have helped make the world’s first gene-edited babies, twin girls he said were born earlier this month. Conference leaders called for an independent investigation of the claim by He Jiankui of Shenzhen, who spoke to the group Wednesday as international criticism of his claim mounted.

Several prominent scientists said the case showed a failure of the field to police itself and the need for stricter principles or regulations.

There already are some rules that should have prevented this, said Alta Charo, a University of Wisconsin lawyer and bioethicist and a conference organizer.

“I think the failure was his, not the scientific community,” Charo said.