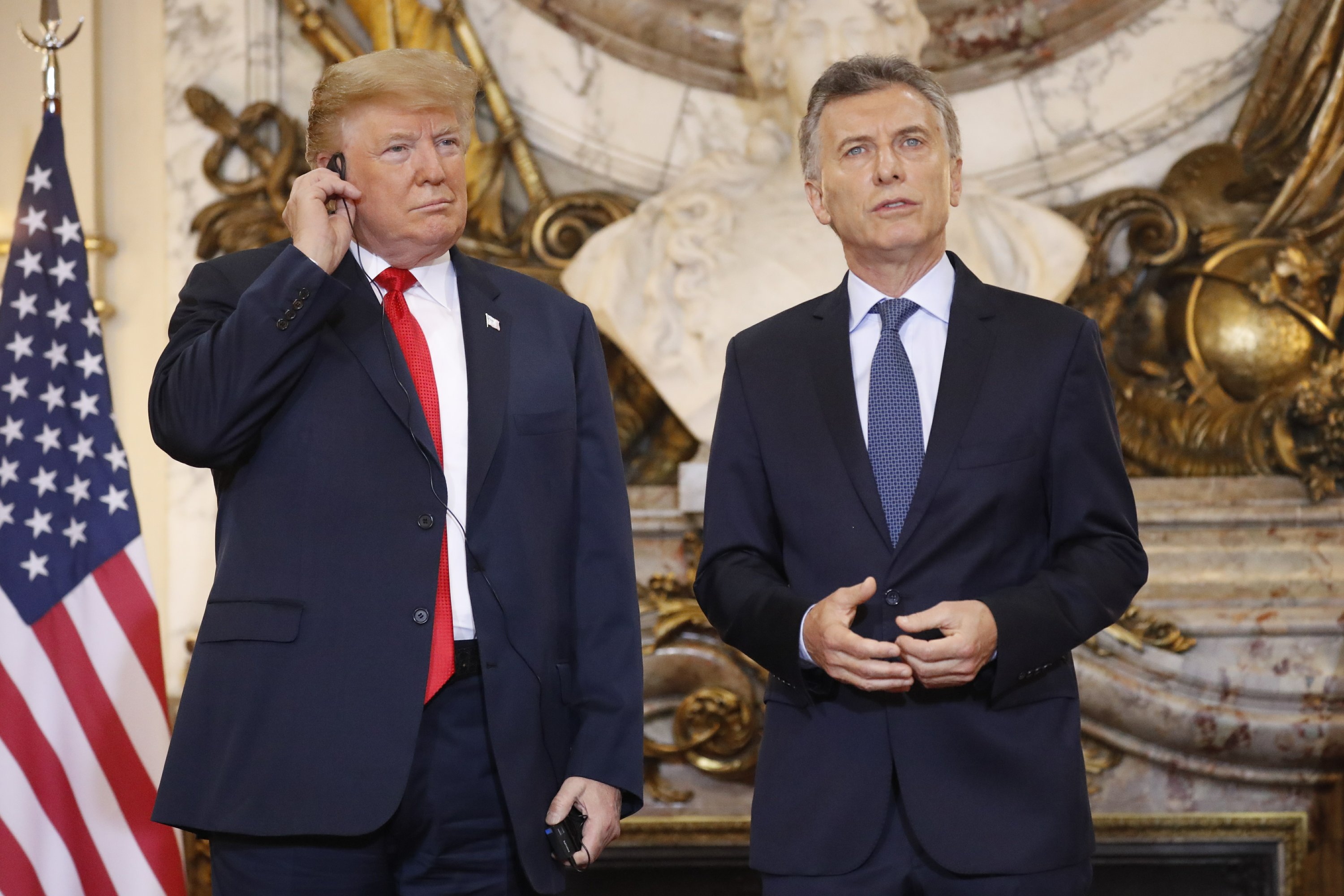 The U.S.-China trade dispute and the conflict over Ukraine could overshadow the usual agenda of issues like development, infrastructure and investment at the Group of 20 summit in Buenos Aires.

President Trump’s former lawyer, Michael Cohen, confessed in a surprise guilty plea that he lied to Congress about a Moscow real estate deal he pursued on Trump’s behalf during the 2016 Republican campaign.

President Trump kicks off two days of diplomacy at the Group of 20 summit in Argentina after his abrupt decision to cancel a meeting with Russian President Vladimir Putin eclipsed the proceedings before they even started.

Ukrainian officials have upped the ante in the growing confrontation with Russia, announcing a travel ban for most Russian males and searching the home of an influential cleric of the Russian Orthodox Church.

5. NO RELIEF FROM WEATHER IN GOLDEN STATE

Heavy rains and mudslides are afflicting some of the same California towns which just suffered through extended wildfires.

6. STRANGERS IN THE FAMILY

Over a million local government workers in China are infiltrating families of ethnic minorities spying on locations, events and occasions — from living rooms to weddings — once considered intimate and private.

7. A NEW KIND OF FARMHAND

Robot-making startups are working to transform agricultural production, a sector under economic strain due to market pressures to keep food cheap, a rising global population and the uncertainties of climate change.

8. THE DANGER FROM THE NORTH

Israeli officials have long warned the threat posed by Gaza’s Hamas rulers pales in comparison to that of Lebanon’s Iran-backed Hezbollah militant group.

Fifty-one pilot whales have died in a mass stranding in New Zealand, less than a week after 154 more whales perished in two other unrelated strandings.