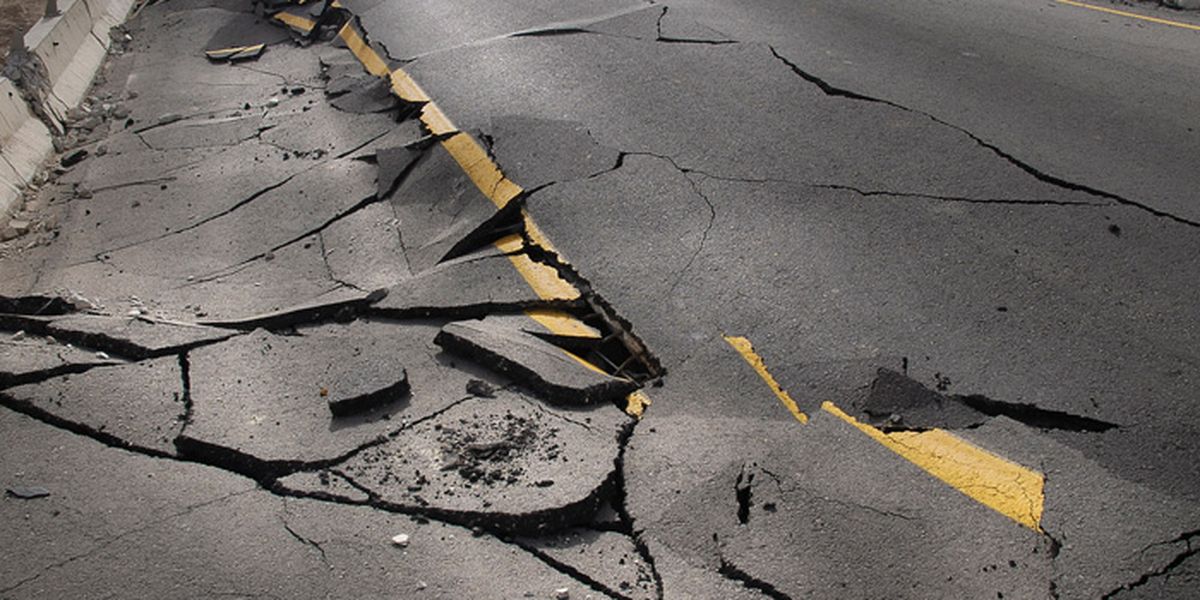 ANCHORAGE, Alaska — A 6.6 magnitude earthquake rocked buildings Friday morning in Anchorage and caused lamp posts and trees to sway, prompting people to run out of offices and seek shelter under office desks.

An Associated Press reporter working in downtown Anchorage saw cracks in a 2-story building after the quake. It was unclear whether there were injuries.

People went back inside buildings after the earthquake but a smaller aftershock a short time later sent them running back into the streets again.

Shortly after the quake, a tsunami warning was issued for the southern Alaska coastal areas of Cook’s Inlet and part of the Kenai peninsula.

The U.S. Geological Survey initially said it was a 6.7 magnitude earthquake and then reduced the magnitude to 6.6.