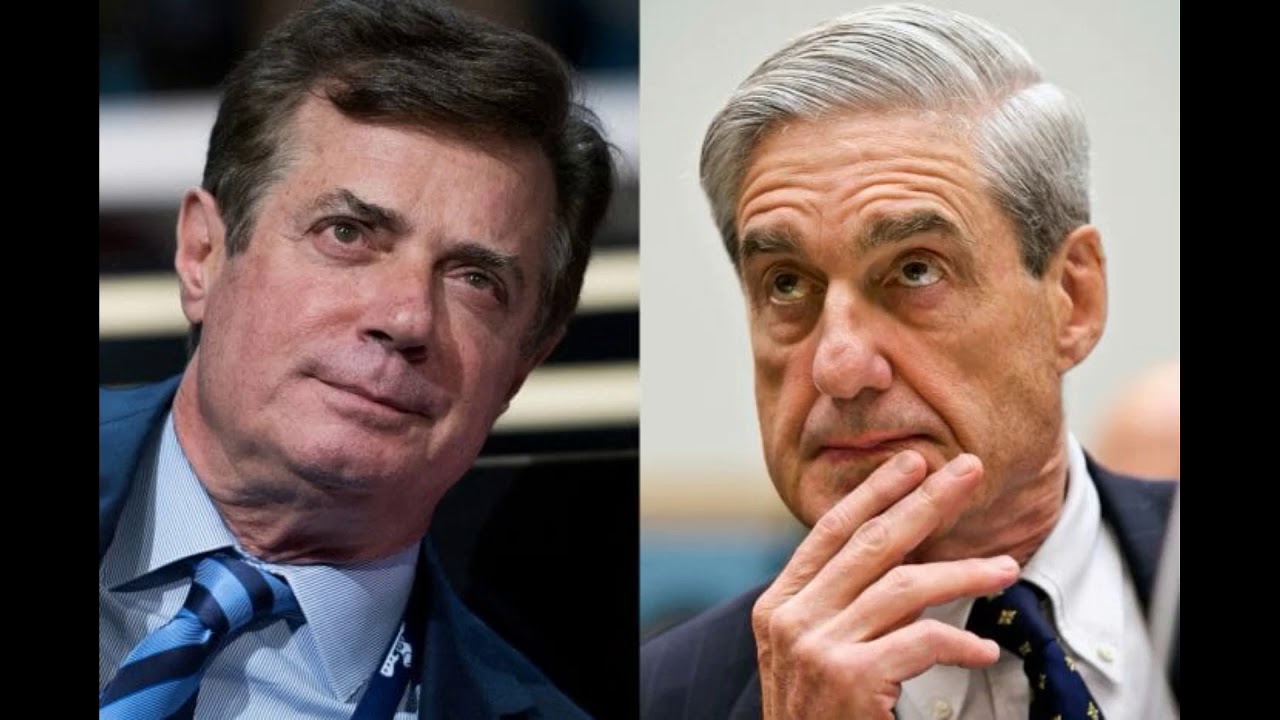 The development in Manafort’s case comes at a time of frenetic activity in special counsel Robert Mueller’s investigation as prosecutors obtained a guilty plea from President Donald Trump’s longtime fixer and appear to be lining up charges against another Trump supporter.

Prosecutors this week revealed that Manafort’s plea deal had fallen apart after they say he repeatedly lied to investigators. They also signaled that they could pursue additional charges against Manafort, but on Friday prosecutor Andrew Weissmann told U.S. District Judge Amy Berman Jackson that the special counsel was still deciding that question.

Jackson ordered prosecutors to disclose more details about the false-statements allegations by next Friday. And she set a tentative sentencing date for March 5 in the case.

The move comes as Trump is facing questions about whether he will pardon Manafort and as he is attempting to downplay the guilty plea of his former fixer and lawyer, Michael Cohen, for lying to Congress.

None of the recent moves by Mueller has definitively answered the question of whether Trump or his associates coordinated with Russian interference in the 2016 presidential campaign. And they don’t directly accuse the president of any criminal wrongdoing or indicate that the president faces legal jeopardy.

But Trump has continually surfaced in Mueller’s investigation, with references to him in Cohen’s plea on Thursday and in a draft plea offer extended to conservative writer and conspiracy theorist Jerome Corsi and made public this week.

Trump has expressed sympathy for Manafort, Corsi and his longtime confidant Roger Stone, telling the New York Post this week that they are “very brave” for resisting the Mueller investigation. He said a pardon for Manafort, who has denied lying to investigators, wasn’t “off the table.”

Manafort, through his attorneys, has said he “believes he provided truthful information” during a series of sessions with Mueller’s investigators.

The prospect of a pardon for Manafort has drawn criticism from top Democrats including Sen. Mark Warner, the top Democrat on the Senate intelligence committee. Warner has said any pardon of Manafort would be a “complete abuse of power” and could prompt congressional action against the president.

Manafort faces up to five years in prison on each charge in his plea agreement. He is also set to be sentenced on eight felony counts in a separate case in Virginia in February.

Trump has spent recent weeks casting Mueller’s team as hell-bent on destroying the lives of those in his orbit. Armed with information passed along by Manafort’s attorneys to the president’s legal team, Trump has accused prosecutors of dirty tactics and pressuring witnesses to lie.

The arrangement with Manafort’s lawyers is unusual because it continued after he pleaded guilty to two felony charges and agreed to cooperate with the government. Trump’s legal team also has received help from Corsi. He told The Associated Press that while in contact with Mueller’s team, he directed his lawyer to informally share information with Trump’s attorneys, including Jay Sekulow.

Sekulow also received the draft plea documents anonymously a couple of weeks ago, according to a person familiar with the situation who spoke on the condition of anonymity because the person wasn’t authorized to publicly discuss the matter. The legal team alerted the Justice Department but privately was put off by a reference to Trump in the document, the person said.

Corsi, who rejected the plea deal, has said he expects to be charged by Mueller with lying to investigators as part of the probe’s scrutiny of WikiLeaks and whether he or Stone had advance knowledge of the group’s release of thousands of hacked emails stolen from Clinton campaign chairman John Podesta. Mueller and U.S. intelligence agencies have said Russia was the source of the material provided to WikiLeaks.

Both men have denied having any contact with WikiLeaks or having any foreknowledge of its plans. Corsi also denies making false statements to investigators.