Trump says Manafort pardon ‘not off the table’ 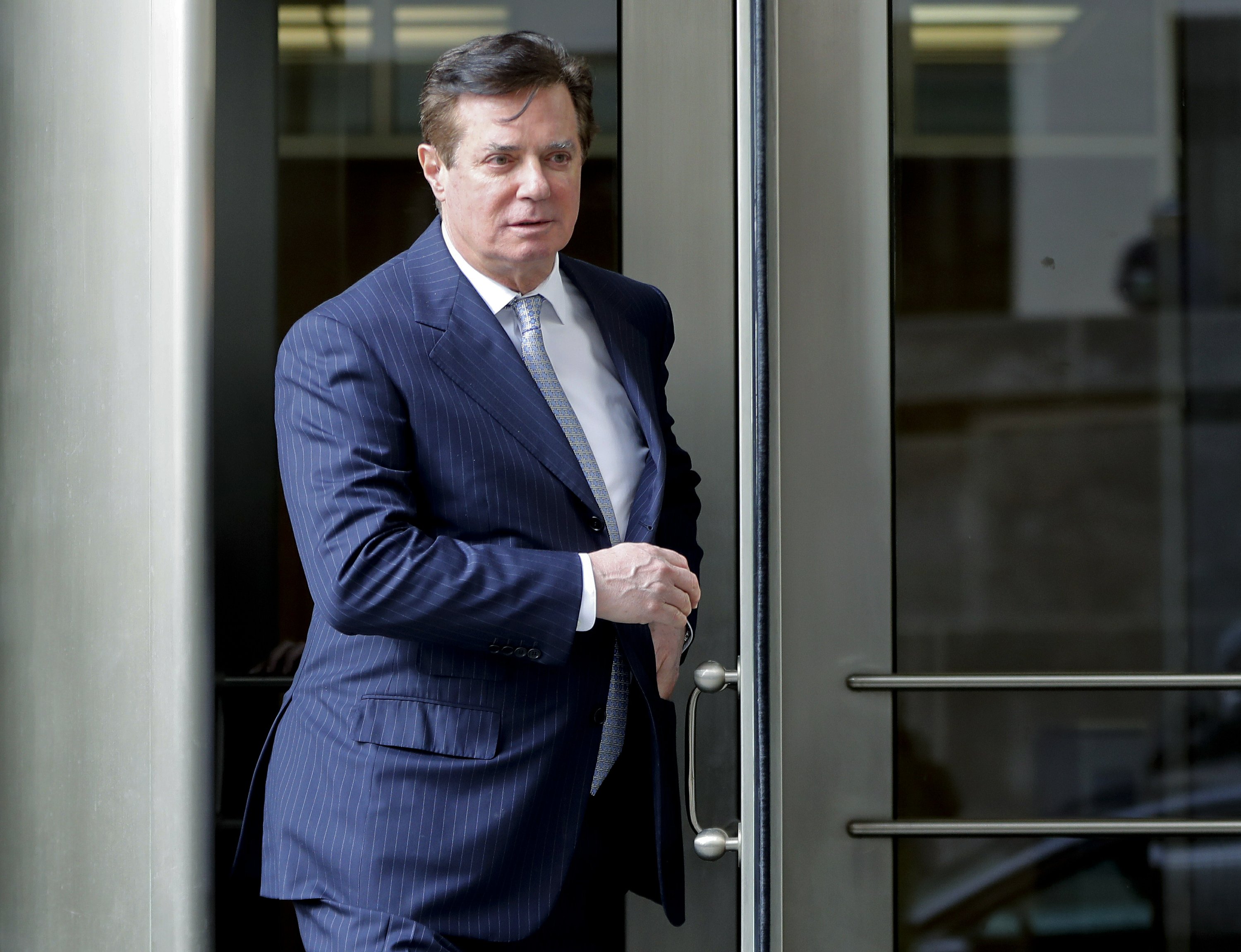 In an interview with the New York Post, Trump asked rhetorically: “Why would I take it off the table?” The comment drew swift condemnation from a top Senate Democrat and it renewed concerns from Trump critics that the president would wield his vast pardon power to protect his friends and supporters caught up in special counsel Robert Mueller’s Russia investigation.

The comments came just days after Mueller’s team said Manafort had breached his plea agreement by repeatedly lying to investigators on a variety of topics, an allegation Manafort denies. In recent weeks, the president, armed with inside information provided by Manafort’s legal team to Trump’s lawyers, has seized on what he believes are dirty tactics employed by the special counsel, accusing investigators of pressuring witnesses to lie.

In the interview with the Post, the president also praised conservative author and conspiracy theorist Jerome Corsi, who has recently rejected a plea offer from Mueller’s team. Trump said Corsi, Manafort and his longtime associate Roger Stone are “very brave” for resisting Mueller’s investigation.

In response to Trump’s comments, the top Democrat on the Senate intelligence committee said that if Trump pardons his former campaign chairman, it would be a “blatant and unacceptable abuse of power.”

Meanwhile, Manafort’s lawyers have been briefing Trump’s attorneys on what their client has told investigators, raising the prospect that he is pursuing a close relationship with the president in hopes of a pardon.

Neither Manafort nor Mueller’s team has said what Manafort is accused of lying about. But a federal judge set a hearing for Friday in which she will hear from both sides about next steps in the case. That hearing could yield new details about the dissolution of the not even three-month-old plea agreement as well as result in the setting of a sentencing date for Manafort.

Manafort faces up to five years in prison on the two charges in his plea agreement — conspiracy against the United States and conspiracy to obstruct justice. He faces a separate sentencing in Virginia set for February after he was convicted on eight felony counts during a trial last summer.