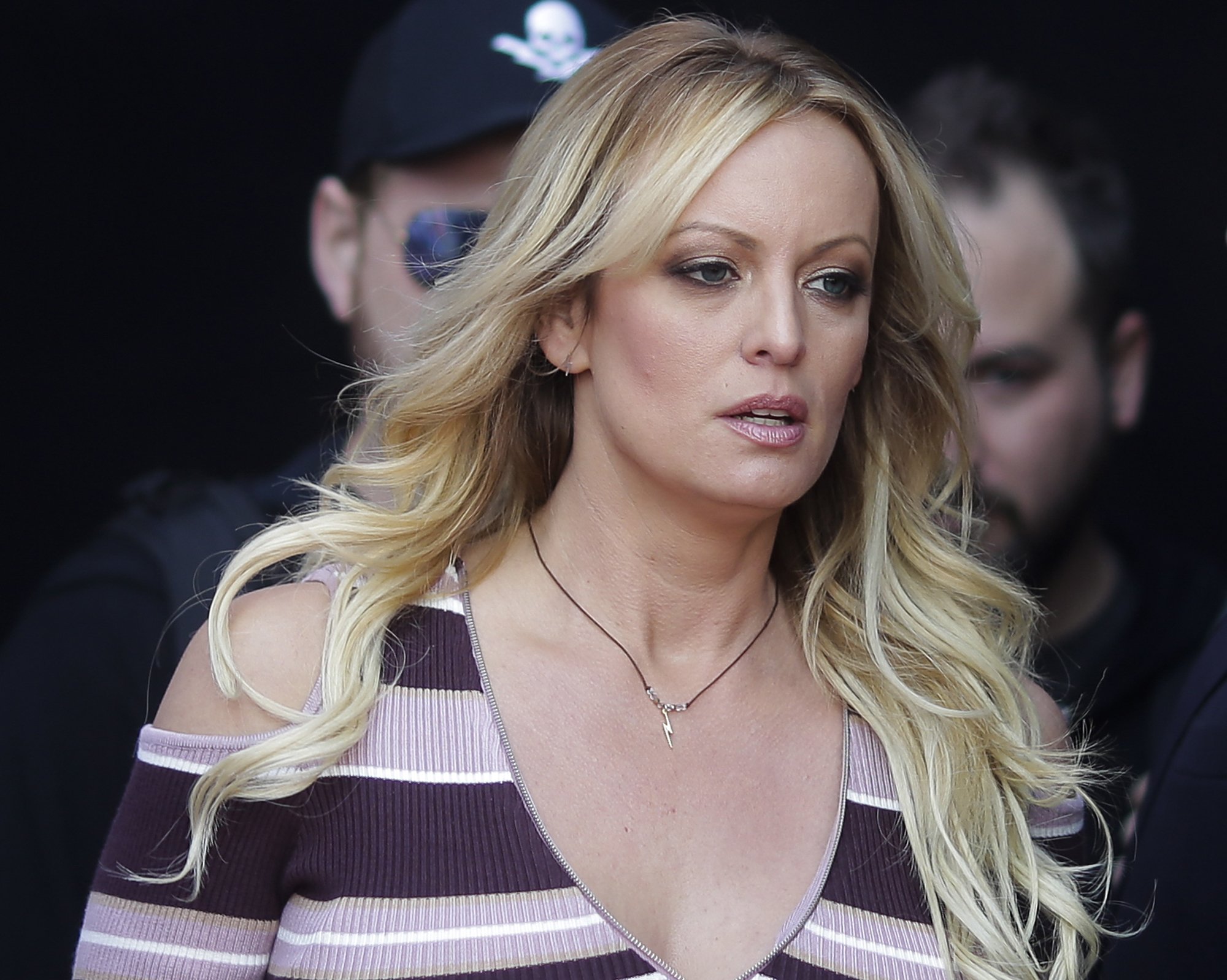 The attorneys are due in a Los Angeles federal courtroom Monday to make their case that they rang up big bills because of gamesmanship and aggressive tactics by attorney Michael Avenatti, who represents Daniels.

Daniels, whose real name is Stephanie Clifford, alleges she had a one-night affair with Trump in 2006. She sued him earlier this year seeking to break a non-disclosure agreement she signed days before the 2016 election about the tryst as part $130,000 hush money settlement. Trump has denied the affair, but essentially acknowledged the payment to Daniels.

Despite the deal to stay quiet, Daniels spoke out publicly and alleged that five years after the affair she was threatened to keep quiet by a man she did not recognize in a Las Vegas parking lot. She also released a composite sketch of the mystery man.

She sued Trump for defamation after he responded to the allegation by tweeting: “A sketch years later about a nonexistent man. A total con job, playing the Fake News Media for Fools (but they know it)!”

U.S. District Court Judge S. James Otero ruled in October that Trump’s statement was “rhetorical hyperbole” against a political adversary and was protected speech under the First Amendment. Trump is entitled to legal fees, Otero said.

Trump’s team of lawyers have accounted for more than 500 hours of work — at rates as high as $840 an hour.

Avenatti, who has positioned himself as a Trump foe and is considering a run for president in 2020, said the fees are “staggering and grossly inflated” and should not exceed $25,000.

Daniels has appealed Otero’s decision and Avenatti said Monday he expects to prevail at a higher court.

He also said he will be seeking attorney’s fees against Trump in the ongoing hush money case and he anticipates being rewarded a figure that “dwarfs by magnitudes” what Trump is seeking in the defamation case.

Trump’s lead attorney said the fees and unspecified monetary sanctions were earned because of the extraordinary nature of the defamation case.

“This action is virtually unprecedented in American legal history,” attorney Charles Harder wrote. Daniels “not only brought a meritless claim for defamation against the sitting president of the United States, but she also has engaged, along with her attorney, in massive national publicity.”