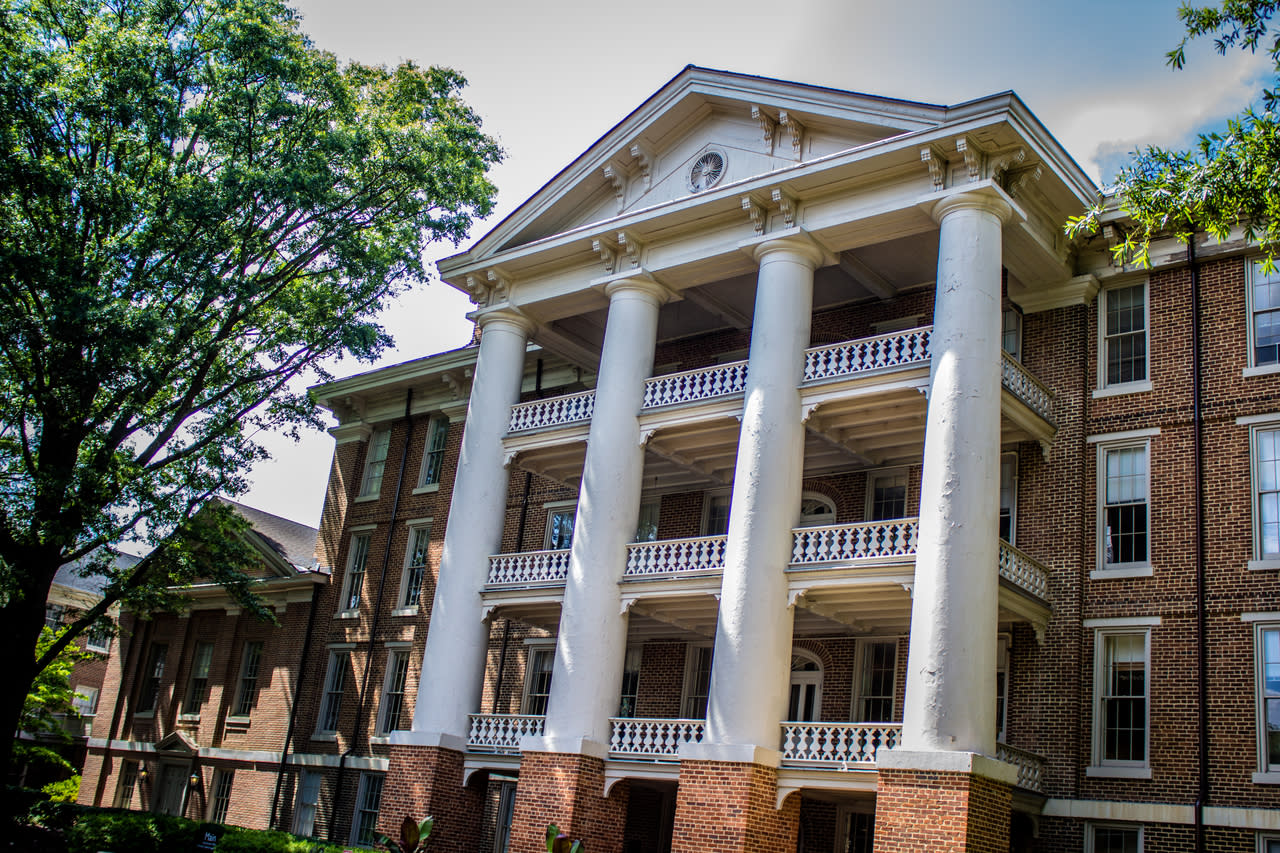 In a tweet, the school said a gunman was reportedly on his way to the campus. Raleigh police were on the scene to investigate, school spokesman Ian Dunne said.

“We have responded to that location in an attempt to locate a subject,” Raleigh police spokeswoman Laura Hourigan wrote in an email to The News & Observer.

Helicopters circled above the campus Monday afternoon as campus alarms could be heard across the street. Officers could be seen walking around campus.

Shanice Frazier, a junior, said she was arriving for class when she heard the alarms go off and a friend texted her to find a place to hide. She also got an alert from the university warning of a possible gunman.

She said she tried to get into several buildings but they were locked so she walked across the street to the outskirts of a shopping center to wait. She said she had done drills before in high school for an active gunman so she was trying to keep calm.

“All we know is they are looking for someone,” she said.

Standing at the edge of campus near where about 12 police cars were parked, student John Everett said he returned from lunch off campus to the alarm.

“Everything was fine. Me and my friend, we went to a 30-minute lunch and when we got back, cops are everywhere,” the senior said.

He said he never got a campus alert but later heard there was a shooting threat.

“They’re looking around. They’re waiting for someone to come. It’s a mess,” Everett said.

Everett said he talked to a professor who was sheltering in a small office with 20 students. “It’s alarming because we’ve never heard this before. In my four years here, nothing ever happened. Not one fight.”

William Peace is a small, private liberal arts college in downtown Raleigh that’s affiliated with the Presbyterian Church. The school is located just north of the North Carolina government complex, which includes the Legislature.