Qatar’s energy minister says country is pulling out of OPEC 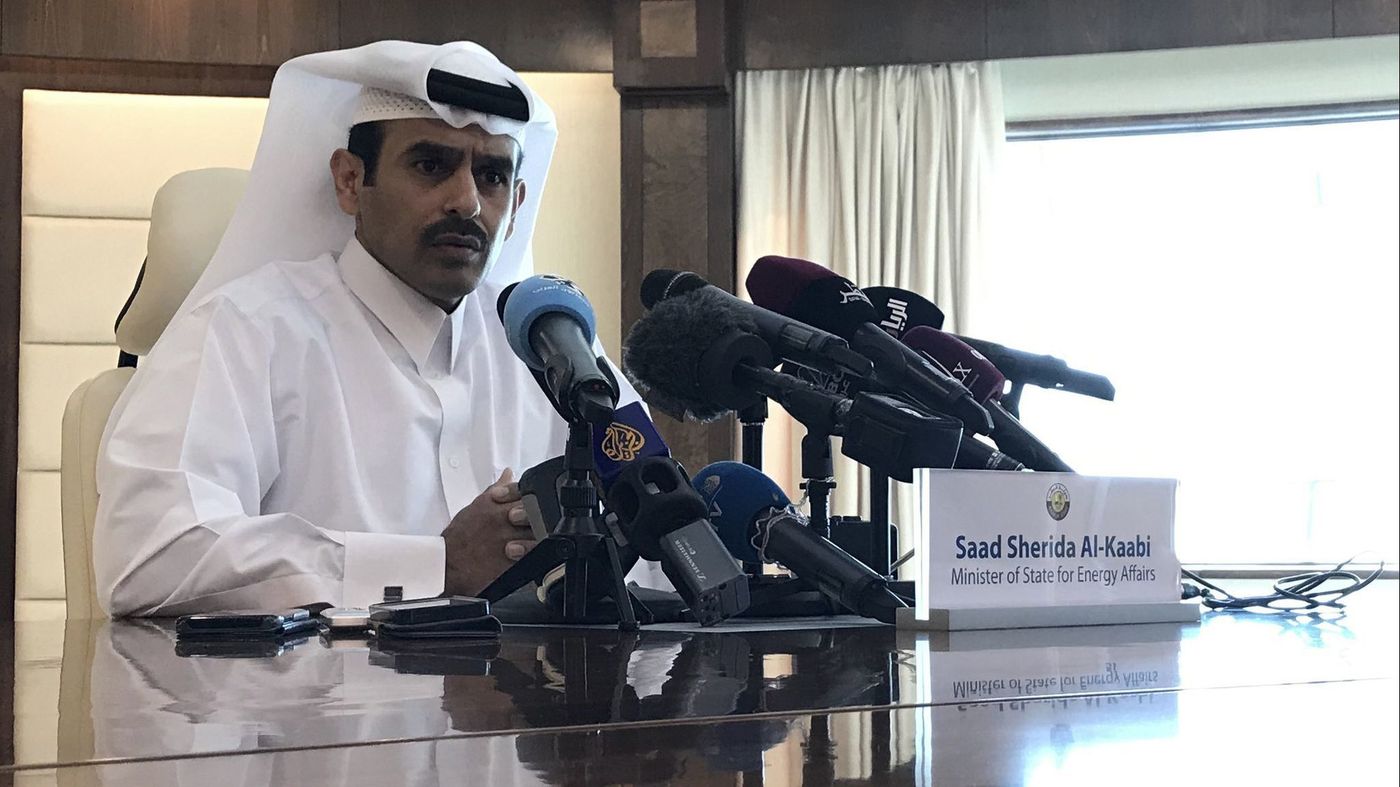 DUBAI, United Arab Emirates — The tiny, energy-rich Gulf Arab nation of Qatar says it will withdraw from OPEC, the Organization of the Petroleum Exporting Countries, in January.

Qatar’s minister of state for energy affairs, Saad Sherida al-Kaabi, made the surprise announcement during a news conference in the Qatari capital, Doha, on Monday.

Qatar is the world’s biggest exporter of liquid natural gas.

Qatar, a country of 2.6 million people where citizens make up over 10 percent of the population, discovered the offshore North Field in 1971, the same year it became independent.

It took years for engineers to discover the field’s vast reserves, which shot Qatar to No. 3 in world rankings, behind Russia and Iran, with which it shares the North Field.