The Latest: Polish president defends country’s use of coal 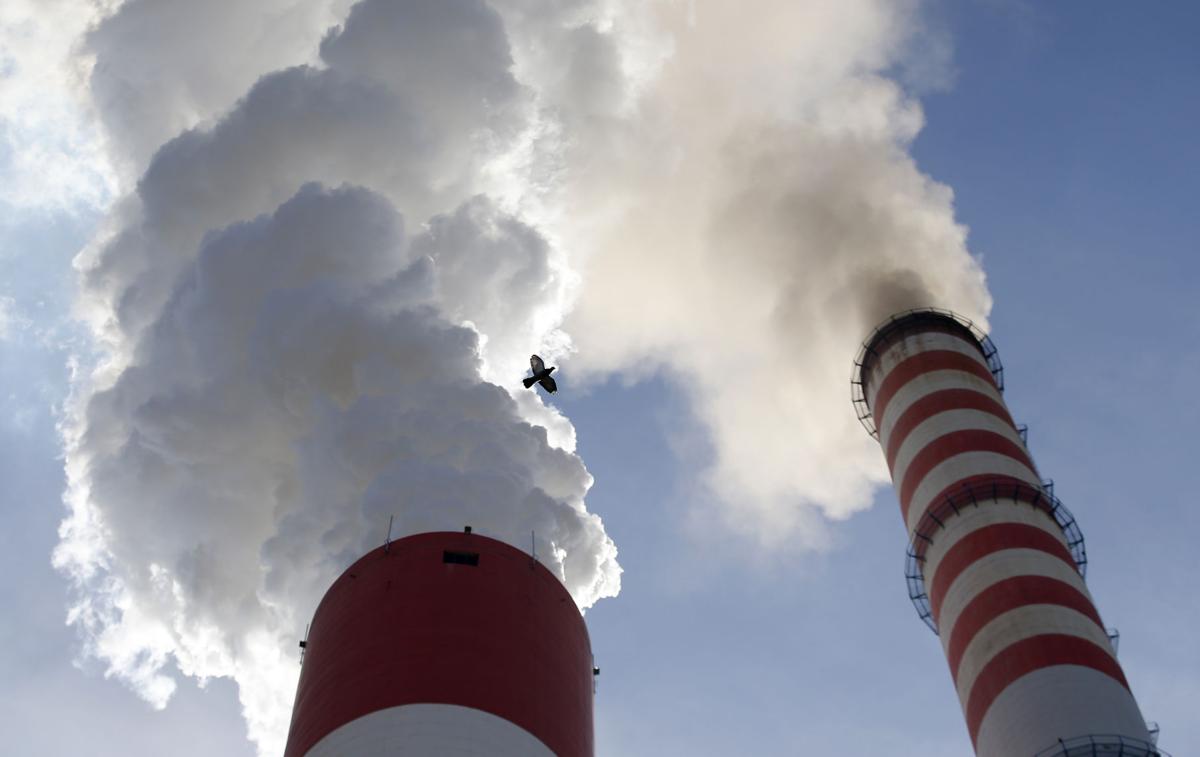 KATOWICE, Poland — The Latest on the U.N. climate conference (all times local):

Poland’s President Andrzej Duda has defended the country’s reliance on its coal, arguing that it does not conflict with the need to combat climate change.

Speaking at the opening of a U.N. climate conference, Duda said that Poland has cut its carbon gas emission by 30 percent in the past three decades, while maintaining substantial economic growth.

Poland still relies in 80 percent on coal for its energy, but plans to cut it down to some 50 percent by 2030, partly through the implementation of modern, clean technologies.

U.N. Secretary-General Antonio Guterres is appealing to world leaders to take seriously the threat of global warming and take bold action to avert a catastrophic rise in temperatures.

Guterres called climate change “the single most important issue we face,” speaking Monday at the ceremonial opening of a U.N. summit in Katowice, Poland.

The U.N. chief chided countries, particularly those most responsible for greenhouse gas emissions, for failing to do enough to meet the goals of the Paris climate accord.

Guterres urged countries to aim for net zero emissions by 2050 and radically reduce the use of fossil fuels such as coal.
___

No global climate summit would be complete without a few celebrities.

Monday’s gathering of ministers and national leaders for the start of the U.N. talks on tackling global warming is getting a dose of glitz.

Actor and former California Gov. Arnold Schwarzenegger, who has long campaigned against climate change, is expected to draw crowds, while there are reports that other Hollywood celebrities will make an appearance as well.

Other VIPs attending the meeting in Katowice, Poland, include adventurer Bertrand Piccard, who co-piloted the first solar round-the-world flight, and Swedish teenager Greta Thunberg, whose climate campaigning has received support from students around the globe.
___

Leaders from around the world are arriving for the ceremonial opening of the climate conference in southern Poland that will discuss ways of curbing climate change.

The two-week conference in Katowice is expected to work out how governments can report on their efforts to reduce green gas emission and keep global warming well below 2 degrees Celsius (3.6 degrees Fahrenheit), as agreed in 2015 in Paris.

Host Poland will propose a declaration Monday for a “just transition” away from coal mining, the supplier of its main source of energy, to take into consideration the situation of people employed in the sector.

Critics say the declaration should more broadly cover all aspects of transition from fossil fuels to green energy.