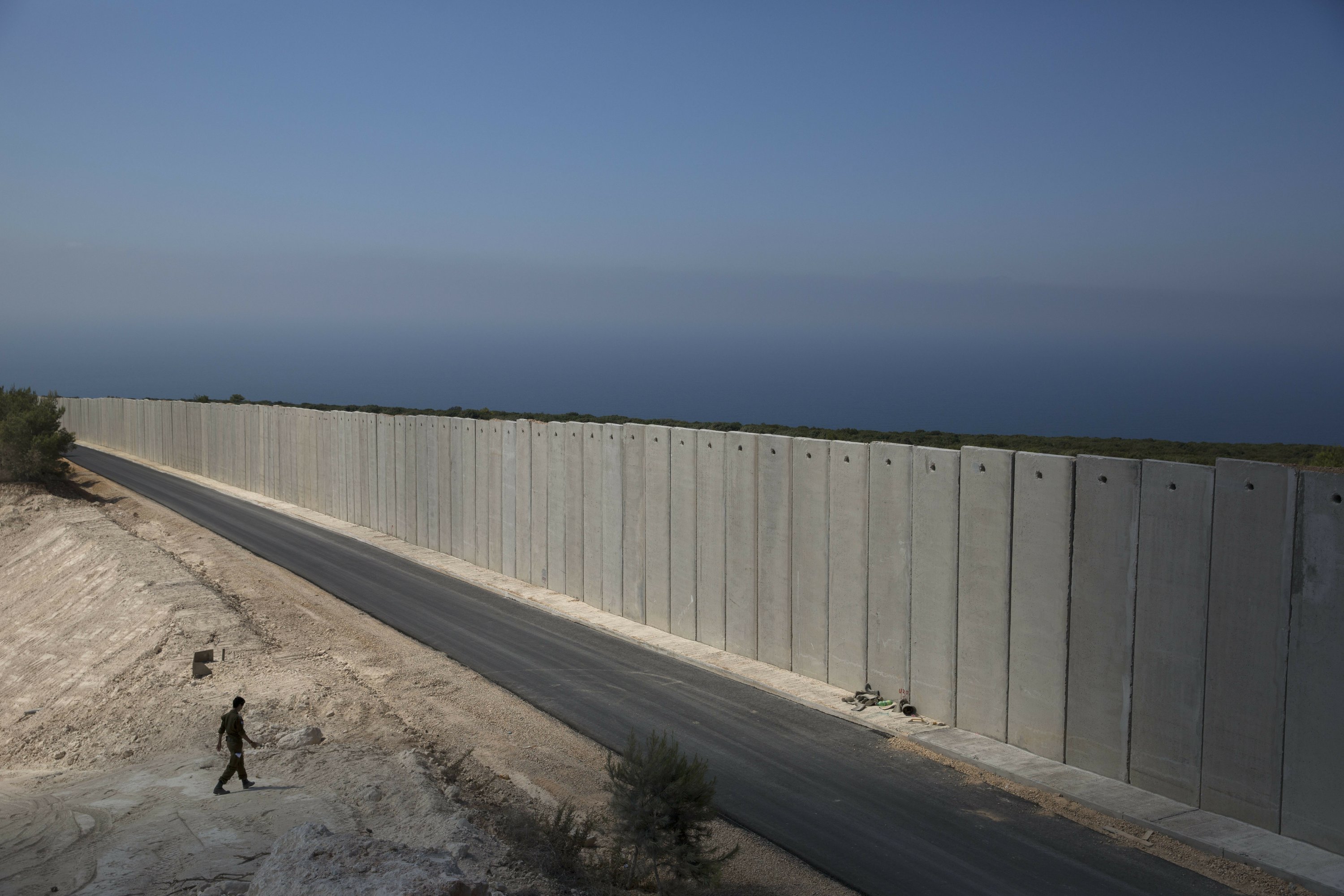 JERUSALEM — The Israeli military launched an operation on Tuesday to “expose and thwart” tunnels built by the Hezbollah militant group that it says stretch from Lebanon into northern Israel.

The tunnels are not operational, the military said, adding that its work to find and neutralize them was taking place inside Israeli territory. But the operation could send tensions soaring between Israel and its Iranian-backed foe, who have both been preoccupied with other conflicts since their last conflagration more than a decade ago.

“We see Hezbollah’s activities as a flagrant and blatant violation of Israeli sovereignty,” said Lt. Col Jonathan Conricus, a military spokesman. “This activity is another example of the negative effects of Iranian entrenchment in the region.”

The military did not disclose how many tunnels snake into Israeli territory from Lebanon, how long the operation would last nor what tools it was using to deal with the threat. It has spent years attempting to tackle a network of tunnels snaking from the Gaza Strip into Israel and has used a variety of methods to destroy tunnels and prevent them from being rebuilt.

Conricus said that Hezbollah has been developing an offensive plan against Israel that would “shift the battleground into Israel.” The group would use firepower and ground units and “the surprise component of that plan was supposed to be tunnels that would allow infiltrators into Israel.”

He added that Israel has investigated the possibility of underground Hezbollah tunnels since 2013 and launched a task force which has been working for the last two years to search for them. He did not explain why the operation was launched now.

Israel and Hezbollah fought a month-long war in 2006 that ended in a stalemate. Israel’s border with Lebanon has been relatively quiet in the years since, but Israel has continued to identify the Shiite militant group and its expanding weapons cache of tens of thousands of rockets as a major threat.

The Israeli operation began hours after Israeli Prime Minister Benjamin Netanyahu held a snap trip to Brussels to meet U.S. Secretary of State Mike Pompeo in which the two discussed “ways to halt together Iranian aggression in the region,” including in Lebanon.

Although its attention has been diverted to violent protests along its border with Gaza in recent months, Israel’s main security concerns lie to the north, along the border with Lebanon.

Israeli officials have long warned the threat posed by Gaza’s Hamas rulers pales in comparison to that of Lebanon’s Iran-backed Hezbollah — a heavily-armed mini-army with valuable combat experience and an arsenal of some 150,000 rockets that can reach nearly every part of Israel.

Hezbollah meanwhile has also been distracted by the war in Syria, where it has fought fiercely alongside President Bashar Assad’s troops. With Syria’s civil war winding down, Hezbollah is now free to re-establish itself back home in Lebanon and refocus on Israel.

Neither side appears interested quite yet in another full-fledged confrontation like the monthlong war in 2006, but any skirmish could spark an all-out conflict along the tense border.