Should social media check be required to get a gun license? 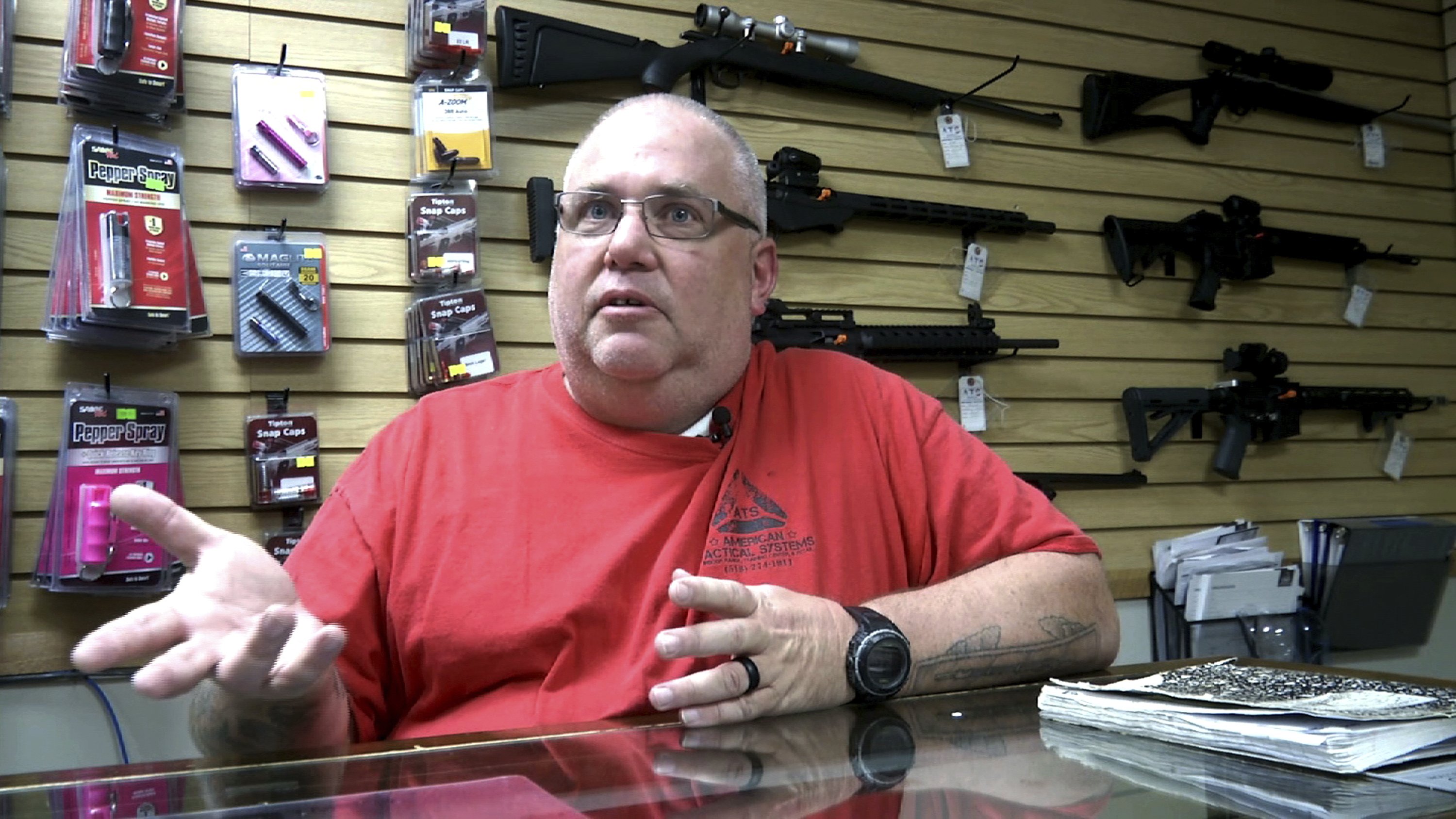 ALBANY, N.Y. — Should authorities be able to deny handgun licenses for hateful tweets?

A New York lawmaker is raising the question with a bill that would require police to scrutinize the social media activity and online searches of handgun license applicants, and disqualify those who have published violent or hateful posts.

State Sen. Kevin Parker says he hopes his proposal sparks discussion about how to balance public safety and online privacy. The Brooklyn Democrat noted that mass killers often provide warning signs through their social media posts, as in the case of the Pittsburgh synagogue shooting suspect, who ranted online that Jews were “children of Satan.”

“It’s a new time. It’s a new technology,” Parker said. “It’s time that we in fact start having that conversation about how we monitor social media in a way that we can create safety for our communities.”

Free-speech watchdogs and even some gun-control advocates have raised concerns about the bill, which would require handgun applicants to turn over login information to allow investigators to look at three years’ worth of Facebook, Snapchat, Twitter and Instagram postings. Google, Yahoo and Bing searches over the previous year also would be checked.

Should authorities be able to deny handgun licenses for racist tweets? A New York lawmaker is raising the question with a bill that would require applicants for handgun licenses to reveal their social media and online search histories to police. (Dec. 4)

Licenses could be denied if investigators uncover threats of violence or terrorism or the use of racial or ethnic slurs. The process would be the same for five-year re-certifications.

The bill will be among many related to guns waiting for lawmakers when they return to New York’s Capitol in January. While Democrats now control both houses, only a fraction of those measures are expected to make it to floor votes in the coming months.

Still, Parker has already succeeded at one of his goals of creating “fodder for discussion,” including pushback.

“I don’t think the government should have access to anybody’s history, especially for pistol permits,” Steve Wohlleber, who works at the range. “And the state police have enough to worry about besides checking everyone’s social media.”

Giffords Law Center to Prevent Gun Violence staff attorney David Pucino said while he shared the legislator’s goals, he thought there were better alternatives, such as another bill that would create a court order of protection to bar people considered dangerous from possessing or buying guns.

“A person could be prejudiced,” Siegel said. “That doesn’t mean he’s not entitled to his Second Amendment right.”

On a practical level, the measure would mean more work for police in New York who already check the criminal and mental health histories of handgun license applicants.

Albany County Sheriff Craig Apple, whose department processes a few hundred applications every year, said “it’s definitely going to bog things down a bit” in a licensing process that already can take from 120 days to a year to complete.

Parker countered that states have the authority to limit hand gun use for public safety and that many employers perform social media checks on job applicants.

“We certainly want to make sure we’re putting weapons in the hands of the right people and keeping them out of the hands of the wrong people,” he said. “Now, if you’re afraid of your personal privacy, don’t apply for a handgun license.”