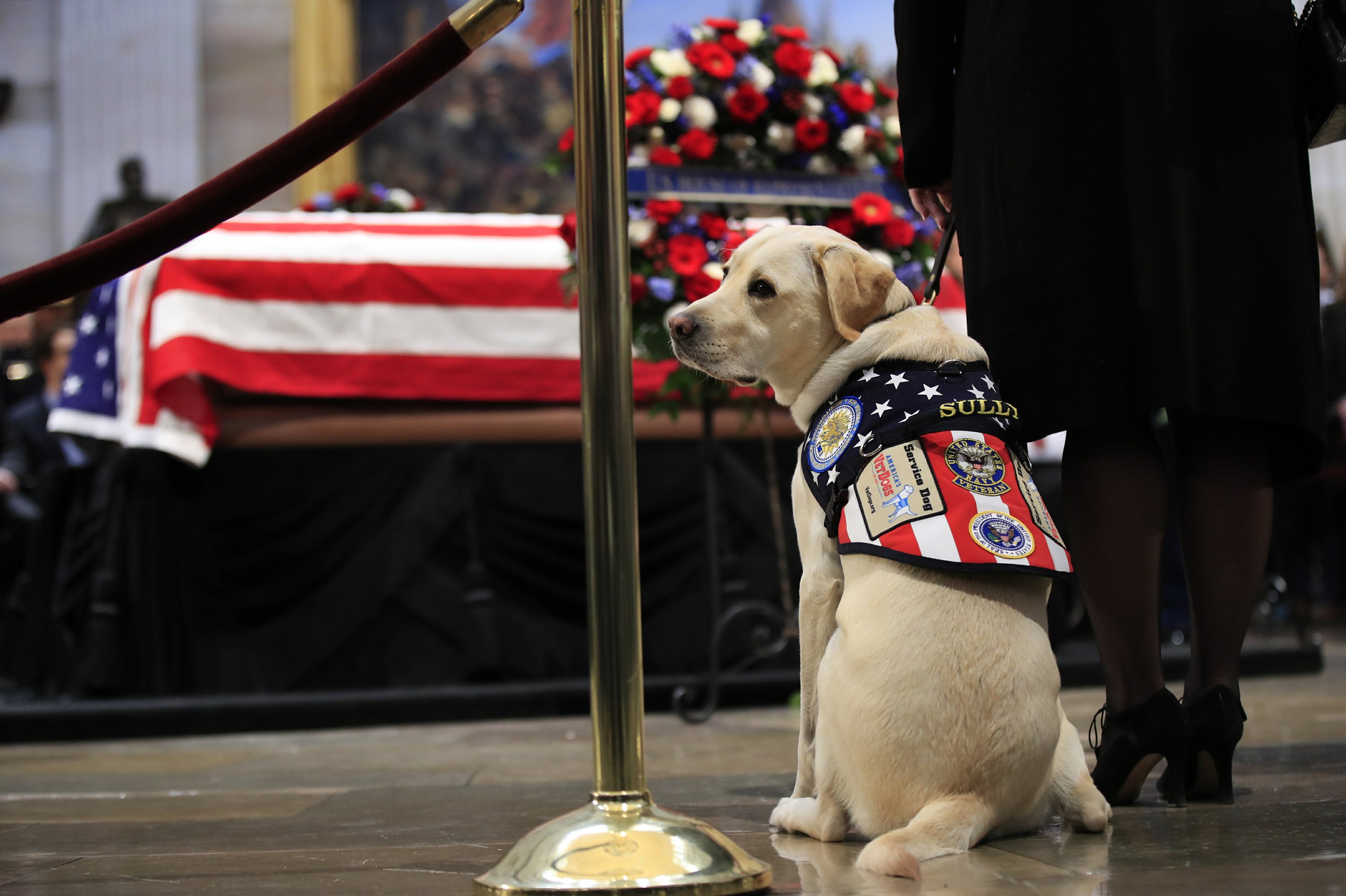 2. A NATION BIDS FARWELL TO BUSH

A funeral service in Washington for the 41st president draws together world envoys, Americans of high office and a handyman from Maine.

Trump will be thrown together with the four living occupants of the Oval Office who have given him decidedly mixed reviews.

China promises to carry out a tariff cease-fire with Washington but gives no details about what Xi Jinping and Trump agreed to in Argentina.

The magnitude 7.5 temblor off New Caledonia sends jitters around the region, but there were no initial reports of destructive waves or major damage.

6. WHAT BEST HOPE FOR YEMEN PEACE TALKS MAY BE

U.N. officials don’t expect rapid progress toward a political settlement, but they hope headway can be made to address a mounting humanitarian crisis.

7. WHERE SENATORS BROKE WITH TRUMP

Lawmakers briefed by the CIA director are convinced that the Saudi crown prince was involved in the death of journalist Jamal Khashoggi.

The measures are designed to empower the GOP-controlled Legislature and weaken the incoming Democrat replacing Republican Gov. Scott Walker.

9. WHO WILL HOST THE OSCARS

10. COACHING LEGEND TO STEP AWAY

Citing health concerns and other factors, three-time national champion Urban Meyer of Ohio State says he will retire after the Rose Bowl.